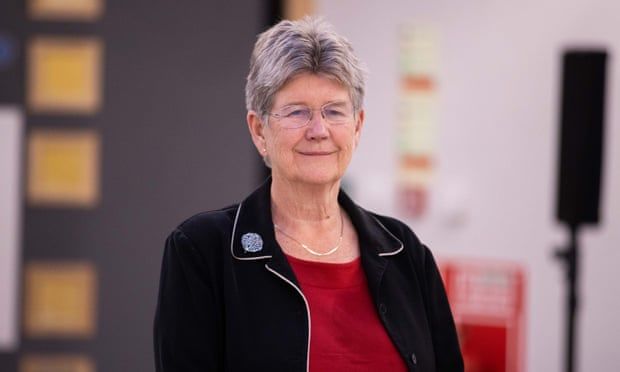 The money will be given unconditionally and participants will be able to earn from paid jobs on top of the basic income with ministers hoping it will help give some of the most vulnerable in society a better chance of thriving.

Officials, who investigated basic income schemes from California to Finland before designing the Welsh pilot, will study whether those who take part do better in the long term, financially, physically and emotionally, than young people who do not.

The scheme, set to launch in the summer, is believed to be one of the most generous of its kind in the world and will cost the Welsh government £20m over three years.

Those taking part will be taxed and will not be able to claim all benefits they would be entitled to if they were not given the money after the UK government refused to allow this. Benefits are not a devolved area.

The move was welcomed by UBI Lab Wales, which campaigns on the concept of universal basic income, under which every citizen, regardless of their means, receives regular sums of money for life to cover the basic cost of living.

Lowri Walters, of UBI Lab Wales, said: “While this proposal is not for a location-based basic income pilot with a wide range of participants, it represents a huge step forward for the UBI movement and a first for the UK. This will be a sizeable basic income for young people who need financial support at an uncertain and difficult point in their lives, and we’re confident that, if done properly, this pilot will demonstrate that a basic income can transform the lives of care leavers as well as citizens across Wales.”

Welsh parliament member Jack Sargeant who led the Senedd’s first debate on UBI, said: “This is an incredibly bold move from a Welsh government that is leading the world in this area. We now need to ensure that we learn all we can from this trial. This is a real opportunity to show things can be different.”

The Welsh minister for social justice, Jane Hutt, said the Labour-led government was committed to supporting the most vulnerable and tackling the “scourge of poverty.”.

She said: “Too many young people leaving care continue to face significant barriers to achieving a successful transition into adulthood. Our basic income pilot is an exciting project to deliver financial stability for a generation of young people that need it most. Support will also be offered that is designed to build up their confidence to negotiate the world outside of care. This extra support will include, for instance, financial wellbeing training and signposting to all available support.”

All young people leaving care who turn 18 during a 12 month period, across every local authority area in Wales, will be offered the chance to take part in the pilot.

The pilot will run for a minimum of three years with each person receiving a basic income payment of £1600 a month for a duration of 24 months from the month after their 18th birthday.

Almost half of the Welsh parliament signed a pledge calling for UBI to be trialled in the run up to last year’s elections.
Add Comment