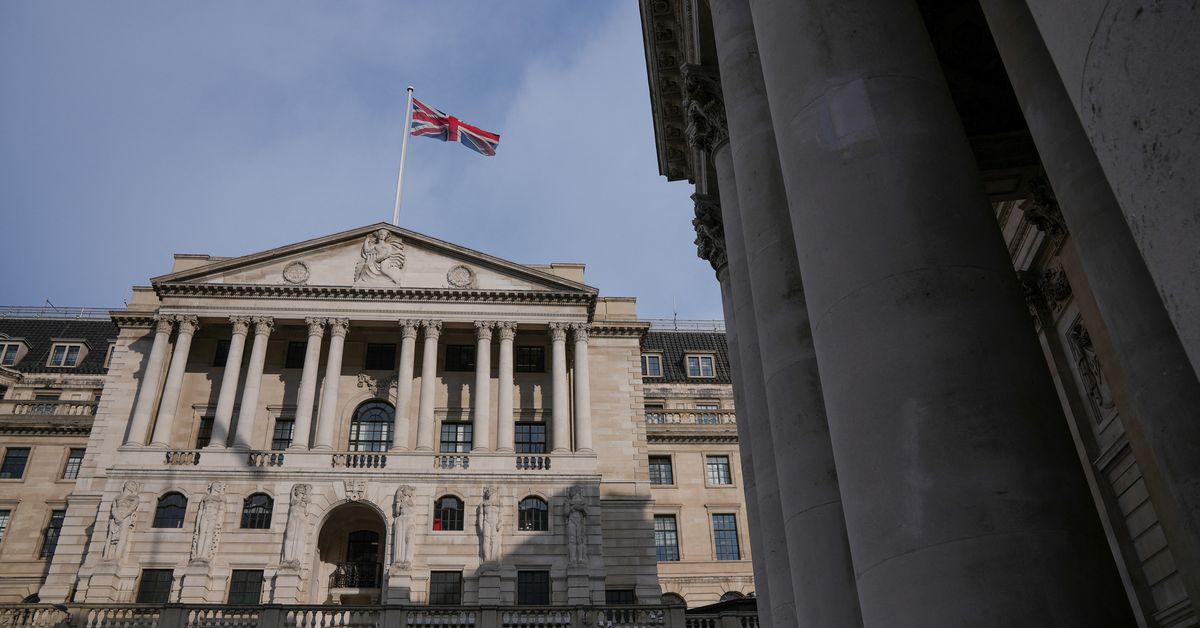 Bank of England: Risk of another fire-sale in gilts significantly reduced

The Bank of England on Tuesday said liability-driven investment funds were now better prepared to manage shocks like the one triggered by September's mini-budget, and the risk of another "fire sale" dynamic in gilts had been significantly reduced.
Pension funds were forced to offload billions of pounds of UK government bonds, or gilts, at distressed prices earlier this month, after an ill-fated package of tax cuts sent yields soaring, triggering margin calls on derivatives designed to protect the funds against movements in rates.

The Bank of England had to step in to buy bonds to stabilise the market.

"Taken as a whole, LDI funds are now significantly better prepared to manage shocks of this nature in the future," BoE Deputy Governor Jon Cunliffe said in a letter to parliament's Treasury Select Committee.

"As such, the risk of LDI fund behaviour triggering 'fire sale' dynamics in the gilt market and self-reinforcing falls in gilt prices has been significantly reduced."

LDI funds asked for much larger levels of collateral following the market shock to protect against sharp moves in yields, with the blessing of regulators, industry sources told Reuters. Sources estimate pension schemes needed to sell at least 300 billion pounds ($339.87 billion) in assets to meet those collateral calls.

Cunliffe said the BoE would continue to monitor market conditions and will work with regulators on the lessons to be learnt from recent stresses in the financial market, pointing specifically to a global push for reform in the regulation of non-banking financial institutions, which include pension funds.

Gilts have remained volatile in recent days following a government U-turn on its fiscal plans, and pension funds are continuing to adjust their hedging positions, industry sources say.

"It wouldn’t take much to see dramatic moves in yields again."