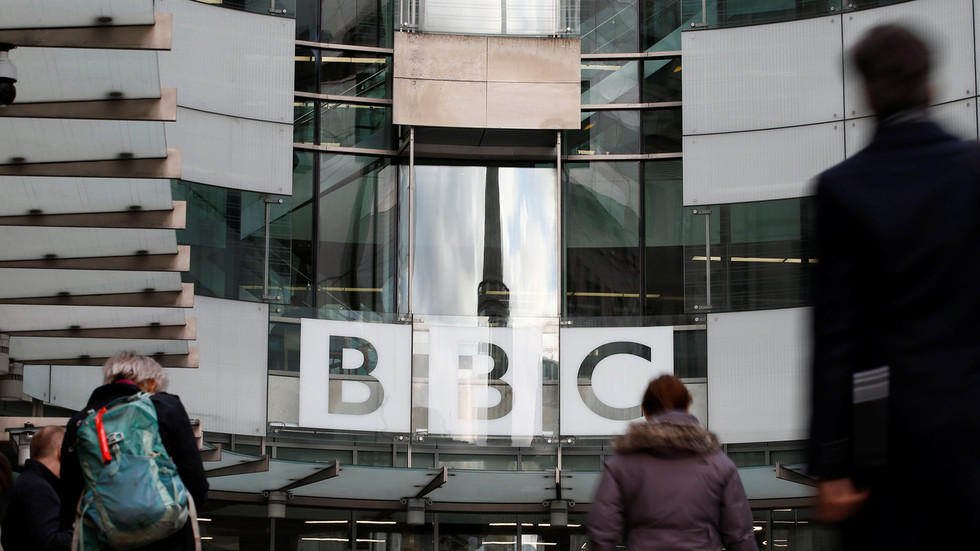 The BBC’s decision to give Huw Edwards’ a dressing down over his conduct and impartiality, after he tweeted his concern about the removal of a British “hero” from a Cardiff museum, has provoked the ire of some Britons.

On Thursday, the BBC informed the Telegraph that they were “discussing” Edwards’ Twitter outburst with him. Edwards, a household name and The News at Ten presenter chimed in on a Twitter debate about the removal of Sir Thomas Picton’s portrait from a gallery at the National Museum Wales.

“As a journalist I feel uneasy about this element of ‘censoring’ history. Should not Picton remain on display as a reminder to Wales of an aspect of its past – no matter how disgraceful?” the journalist wrote.

News that the BBC had taken issue with Edwards’ rather innocuous tweet has clearly angered some Brits on social media, with many accusing the public broadcaster of refusing to let their own staff share thoughts.

One accused the BBC of being “Marxist paymasters” who don’t like it when their employees have “too much to think.”

Robert Poll of the Save Our Statues group said Edwards had shown a degree of impartiality anyway by also noting the “disgraceful” aspects of Picton’s history.

“Yet apparently even that position is too weak for the Maoist BBC,” Poll added.

Some accused the broadcaster of having no backbone and of failing to stand up for a worthy cause, while others praised Edwards for having the guts to share his opinion.

“About time more stood up and voiced their disapproval of this cancel culture and bias based on colour, blame and distorted history,” one person wrote.

The debacle ended “harmoniously” on Wednesday after the museum informed him that Picton’s painting would be restored but with “more about Picton's history – the good and the bad.”

The museum’s decision to move the artwork rather than leaving it hanging sparked debate earlier this week. Picton, who is celebrated as a hero of the Battle of Waterloo, was also considered to have maltreated and even abused slaves when he was governor of Trinidad.