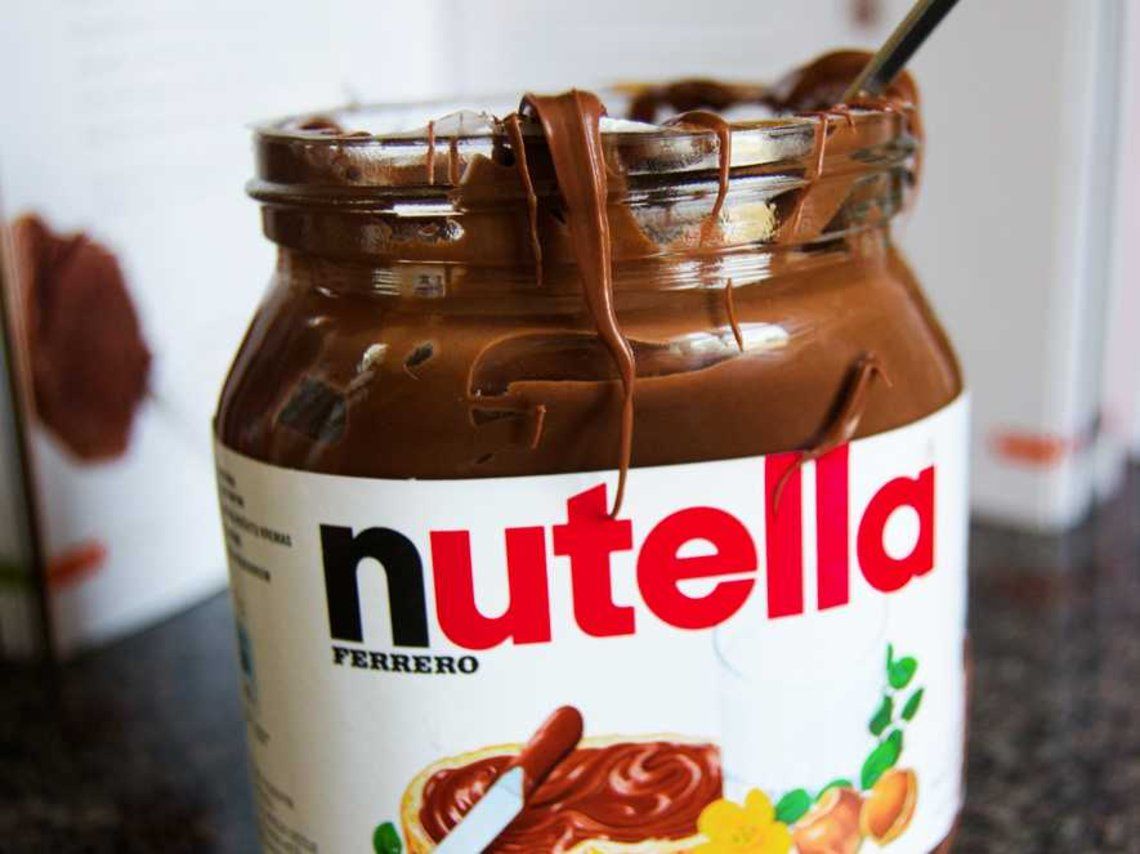 After Covid-19 and COP26, multinationals should realize it’s in their own interest to lift the lid on how they do business

What Nutella Teaches Us About Global Supply Chain Risks
Beloved hazelnut spread Nutella is a classic example of the benefits and costs of globalization.

Some 400,000 tons of it are produced every year by a supply chain touching almost every continent. Key ingredients such as cocoa, hazelnuts and palm oil are sourced from Africa, the Middle East and Asia, as producer countries boast about bringing their people out of poverty.

That network has come with consequences, though. Accusations that child labor was being used on hazelnut farms in Turkey pushed Nutella’s parent Ferrero to ramp up traceability of its supplies in 2019. The breakneck expansion of palm-oil production in Indonesia and Malaysia has come at the expense of vast swathes of rainforest, which Ferrero tries to counteract with sustainable sourcing and satellite monitoring of forest areas. Now environmentalists and some farmers are grumbling about the impact of the firm re-shoring some production back to Italy.

This is a breakfast staple that, even as it scrambles to keep ever-stricter tabs on supplies, seems to catch a lot of political flak.

Nutella is only one of many reminders that multinational supply chains are at the heart of global struggles like the fight against climate change and the drive to stamp out human-rights abuses. And yet this responsibility still seems to be catching firms by surprise.

The need for companies to look beyond their immediate doorstep and scrutinize every aspect of their production has been a feature of the COP26 summit, where palm-oil producers were among 100 countries pledging to halt and reverse deforestation by 2030. The issue has also been front and center during Covid-19, as lockdowns put essential workers in harm’s way for poor pay. Judging by the struggles to keep supermarket shelves stocked in the current recovery, supply-chain vulnerabilities are still being felt.

Although business has come a long way since the turn of the century, when principles for responsible investment took form, it’s time to raise the bar.

The task first lies with lawmakers. Voluntary principles and norms should give way to legislation that prods firms into lifting the lid on supply chains that are complex, opaque and long. There seems to be a failure to look beyond firms’ so-called direct Tier-1 suppliers, the final link in the chain, according to John Sherman, of the Harvard Kennedy School. That means problems down the line get ignored.

Mandatory due diligence requirements have been proposed in the U.K. and European Union, with the former threatening fines for companies using products linked to illegal deforestation, and the latter looking at a more sweeping approach for punishing environmental and human harms.

But the aim of new legislation should be to keep the benefits of globalization while reducing its harms, rather than simply crafting the biggest hammer with which to hit businesses. Governments should help firms by enforcing their own laws and principles on human rights and the environment. Legislators shouldn’t default to intervening in how companies are run, such as by demanding more on-shoring of production or changing corporate governance rules.

There should also be support available for small-to-medium-sized businesses, which might justifiably balk at the higher relative cost of supply-chain audits. One study of product standards in emerging markets estimated the cost of meeting them at $425,000 per firm. This can be provided indirectly by governments or bigger companies that can afford to spend more to improve suppliers’ standards.

Companies will naturally voice resistance — close scrutiny of supply chains can reveal nasty surprises. More rules will likely lead to higher costs. But at the same time, businesses must also realize that this will be for their benefit in the end. Fairer terms of trade will protect supply, and also boost demand from consumers.

The more trust we can place in how our breakfast got to the table, the more faith consumers will place in the products themselves. Lifting the lid on supply-chain risks should mean more lids get lifted on Nutella’s (now reusable) jars. Sometimes doing good in business is just good business.
#COVID-19  #Covid
Add Comment