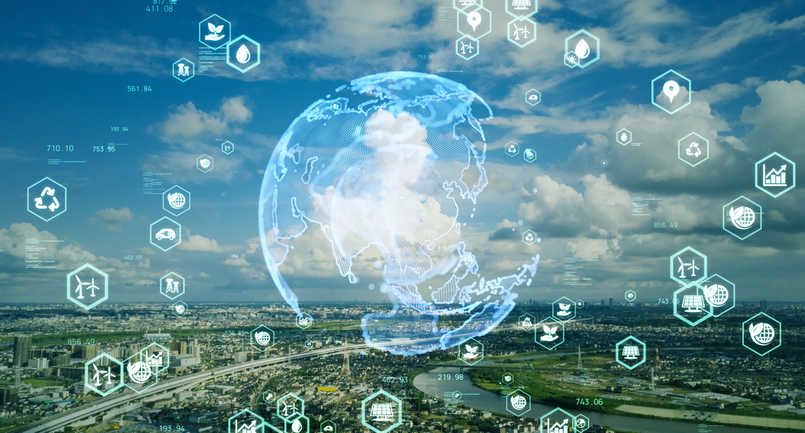 The Race to Zero campaign is supported by the U.K. Presidency of the COP26 climate change summit being held in Glasgow from October 31 to November 12.

The initiative is currently one of the largest global efforts to curb climate change. It aims to make as many countries, cities, and businesses as possible carbon neutral by 2050 to save the planet.

"The British Embassy is proud to have been able to work with OJIK to facilitate the accession of five Hungarian SMEs. No matter how small a business is or what industry it operates in, SME engagement can make a real difference to the planet, to customers, and to operating costs," said Paul Fox, U.K. Ambassador to Hungary.

Zsolt Bertalan, president of OJIK notes, "Even the smallest businesses emit carbon dioxide: from their buildings, vehicles, and supply chains. We are encouraging all companies to commit to halving their emissions by 2030 and reaching 'net zero' by 2050, meaning that they will not emit more carbon dioxide into the atmosphere than they take out. The fact that five Hungarian small and medium-sized enterprises have already embarked on this path is exemplary and a key step."

So far, more than 700 cities, 600 higher education institutions, and 3.000 companies from 31 regions have joined the global Race to Zero movement. In addition to the five newly joining SMEs, Hungary is represented in the campaign by the Municipality of Budapest, the Municipality of Kaposvár, and Magyar Telekom.
Add Comment