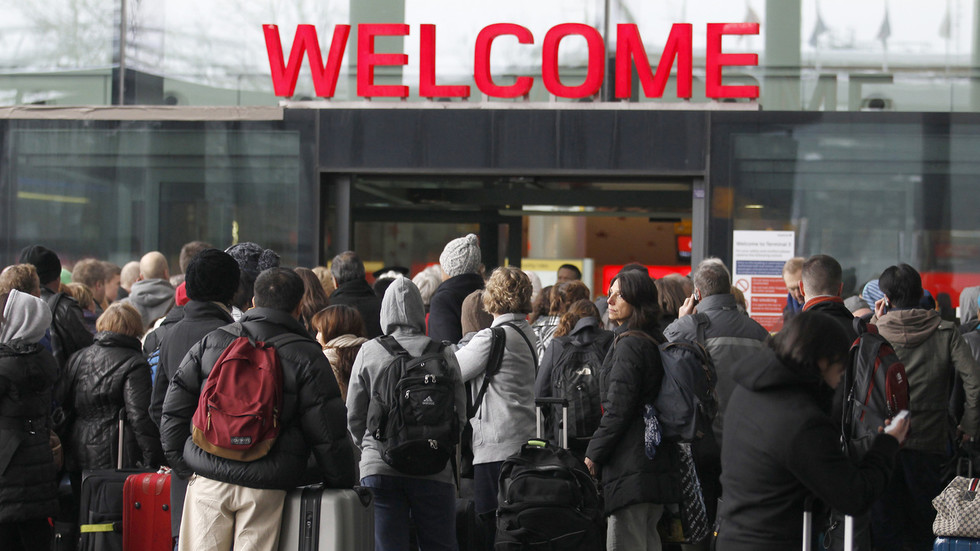 The latest figures on the UK’s attitude to international travel show that 20% of Brits are still planning to go abroad even if their trip violates government Covid-19 restrictions and despite the threat of being fined £5,000.

The data, released by travel insurance firm Battleface, follows the UK government’s announcement that it will introduce fines of up to £5,000 ($6,853) for anyone in England who tries to travel abroad without appropriate justification, warning that it is still “too early” to make plans for holidays during the summer.

A fifth of the individuals surveyed by the company said that, even if the UK government advises against travel to their destination, they would still proceed with their booked holiday, with that number rising to 35% among 18-34-year-olds.

The research also found that 26% of British holidaymakers would be less inclined to travel to a country that required them to provide proof that they had received their Covid-19 vaccination.

While the current roadmap out of the coronavirus lockdown would allow for people in the UK to go abroad from May 17, it is subject to the success of the ongoing vaccination programme and will be contingent on the risk of travelling to certain countries falling, so that new strains of the virus aren’t brought into the UK.

Travel presenter Simon Reeve said he was concerned by the statistics and suggested that people need to be aware of the logistics involved in travelling due to the Covid-19 pandemic.

"It’s a worrying statistic which suggests Brits are imagining that we still live in the pre-pandemic era."

The data comes as Home Secretary Priti Patel declared that the UK government will “rule nothing out", including maintaining border measures during the summer, as it weighs how to reopen the economy while protecting individuals from new variants.

The UK was plunged into its third lockdown in January after new strains caused the virus to rapidly spread through communities, forcing the government to swiftly introduce strict restrictions to prevent the health service from being overwhelmed.