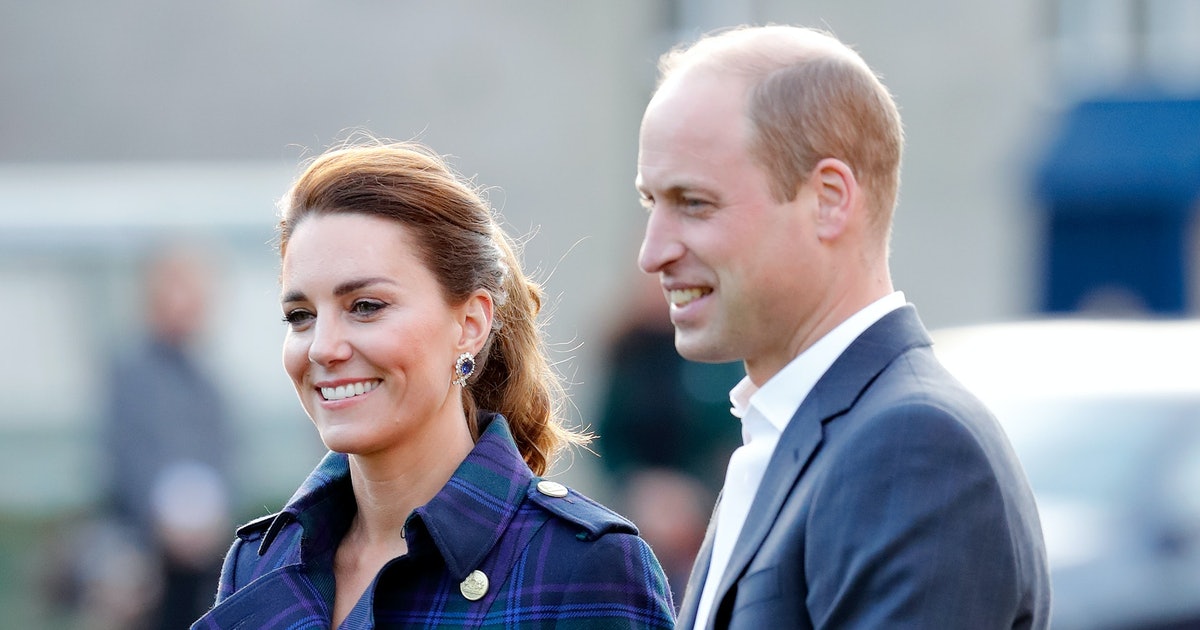 William & Kate's Message For Olympians Like Tom Daley Was So Heartwarming

Amid a devastating pandemic, the Tokyo Olympics managed to bring people from all around the world together to compete. It was a huge undertaking that made millions of people proud to watch their country’s Olympians compete. In the U.K., athletes even had royal fans like Prince William and Kate Middleton, who had a heartwarming message for British Olympians like diver Tom Daley.

“What an amazing #Tokyo2020 Olympic Games, @TeamGB - you’ve all shown such strength, passion, and determination in challenging circumstances that have done the nation incredibly proud,” the couple wrote on Instagram alongside several memorable pics of British athletes from this year’s Games.

They went on to give a shoutout to the Team Sports Aid, a charity the Duchess of Cambridge has been a patron of since 2013. It’s dedicated to helping rising British sports stars in need of support by granting them and their families cash awards to partially cover the cost of competing and training. One of the charity’s past recipients is Daley himself, who took home two medals at this year’s Games.

“It’s fantastic to see so many athletes participating and standing on the podium that have received support from @teamsportsaid at some stage of their careers, with 242 of the 398 Team GB athletes previously being supported by the charity,” William and Kate continued. “Sportsaid plays a vital role in helping young athletes overcome the financial obstacles they face in their bid to become the next generation of Olympians, Paralympians, and world champions.”


When it comes to Olympic medals, Team GB placed fourth behind the United States, China, and Japan. British athletes ultimately took home 65 medals at this year’s Games, matching the country’s medal total from London 2012 and falling just short of the U.K.’s 67 medals from Rio de Janeiro 2016. Still, it was a major accomplishment for them to do so well after many viewers spent months questioning whether this year’s Games would even happen. The 2021 Olympics were heavily scrutinized around the world due to COVID-related issues in Japan, like the country’s low vaccination rate, as well as a state of emergency and record number of cases in Tokyo.

While it’s been a controversial Summer Games, here’s to celebrating the international community and competition fans have been able to witness all over the world. And thanks for the Daley knitting content, England!