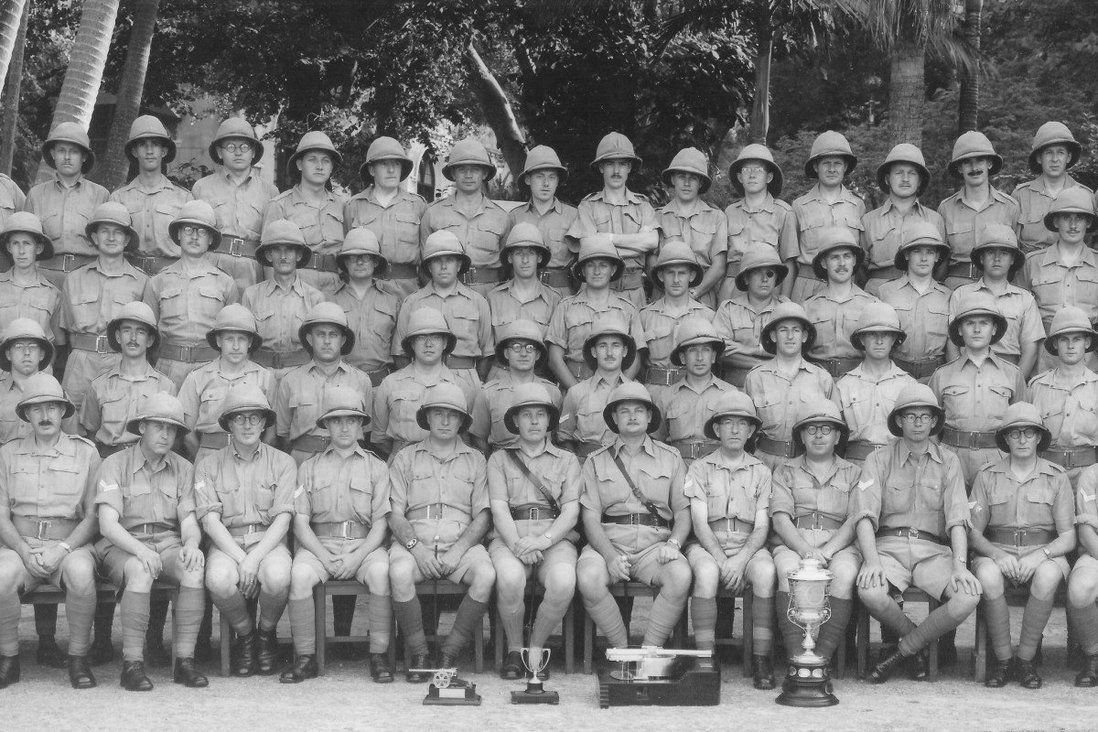 Readers discuss Hong Kong’s World War II history, the departure of teachers from the city’s schools, the importance of masking in winter, and how the Bandung conference can inspire efforts to combat climate change.

Today is the 80th anniversary of the start of the Battle of Hong Kong.

At 8am on December 8, 1941, a Monday, Japanese troops crossed from Shenzhen into Hong Kong. The Hong Kong garrison of the Middlesex Regiment, the Royal Scots, the Punjab Regiment, the Rajput Regiment, the Winnipeg Grenadiers, the Royal Rifles of Canada and the local Hong Kong Volunteer Defence Corps, supported by the Royal Artillery and other units, were hopelessly outnumbered in the battle which followed.

Many Hong Kong Chinese and other Hong Kong residents were involved in the battle either with the armed forces or undertaking essential civilian duties. Around a third of the members of the Hong Kong Volunteer Defence Corps had Chinese ancestry and many others served in the army, primarily in the Royal Artillery and Royal Engineers.

Seventeen days later, the overwhelming strength of the Japanese forces led to the surrender past 3pm on Christmas Day and the start of three years and eight months of Hong Kong’s occupation by the Japanese.

During the battle and subsequent occupation, the local population suffered brutal treatment and many died. Others left for the mainland and several, who survived, died before their time from maltreatment and starvation.

Time to study how to halt education sector brain drain

I am writing in response to the article, “Brain drain in Hong Kong education sector an ‘imminent issue’, warns top adviser to city leader” (December 5).

The Hong Kong Association of the Heads of Secondary Schools’ survey of 140 secondary schools revealed that they had lost almost 4,500 pupils and 1,000 teachers in the last academic year, an almost twofold increase over 2019-20.

Some teachers may have left due to the pandemic. These could include native-speaking English teachers who had not been able to see their families since the outbreak of Covid-19. Returning to Hong Kong after a trip to their home countries would require them to quarantine for weeks or, in some cases, almost a month. It is understandable that several of them would choose to resign from their teaching positions in Hong Kong so they can see their families easily.

Educators leaving the city due to the pandemic add to the number of teachers who chose to emigrate in search of better opportunities or living conditions abroad.

This brain drain in Hong Kong’s education sector is a worrying development the government should address with urgency.

This winter, masks must stay on to prevent Covid-19

Mandatory masking has been a critical part of Hong Kong’s successful Covid-19 response for nearly two years. With winter coming, it will be more important than ever.

In 2020, microbiologist Yuen Kwok-yung warned that winter could increase the spread of Covid-19. The city’s case numbers did significantly increase last winter. Thus, we should not be complacent this winter. To keep the community safe, the mask mandate must continue.

A recent global study published in The BMJ found that wearing masks cuts Covid-19 incidence up to 53 per cent. This makes masking the single most effective public health measure at tackling Covid-19.

It is only a matter of time before the Omicron variant strikes the Hong Kong community. Europe crossed 75 million coronavirus cases and is bracing itself for the impact of Omicron during winter.

Compared to the rest of the world, the Hong Kong government has done a decent job of tackling the virus, but we still have a long way to go.

The COP26 climate conference was a catalyst for global cooperation regardless of different ideologies. While globalisation has brought countries together, as the pendulum swings the other way, we may witness a rise of deglobalisation or decoupling of economies.

British Prime Minister Boris Johnson has rightly compared the world’s seemingly impossible mission of tackling climate change to a James Bond film in which 007 is strapped to a doomsday device. But in this case, the entire world is actually facing doomsday if we do not act collectively and quickly.

Can we rely solely on the goodwill of countries around the world? If carbon-emitting economic development accelerates, doomsday will come earlier.

The euphoria of COP26 is receding with some participating countries expressing discontent with the wording of the deal made. Many fear that wealthy countries will pay lip service to promises of financial assistance to poorer nations in dealing with the impact of climate change.

But it should not be surprising that one meeting alone cannot solve all the world’s problems. The Bandung conference, held in Indonesia in 1955, comes to mind. At the time, Chinese premier Zhou Enlai advocated the principle of seeking common ground while reserving differences. Today, the spirit of that conference needs to be renewed – we should seek common ground despite our differences.

As the lyrics of the theme song of the RTHK series Below the Lion Rock go, “All discord set aside, with one heart on the same bright quest, hand in hand to the ends of the Earth.”