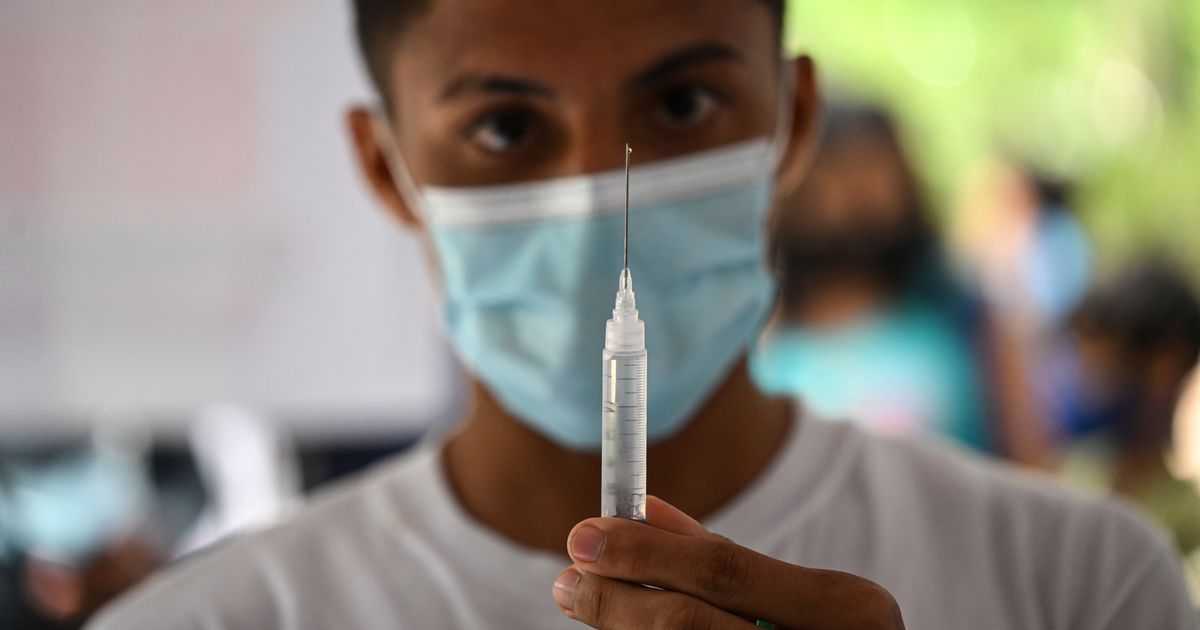 The advice mirrors that given by the European Centre for Disease Prevention and Control (ECDC) and the European Medicines Agency (EMA), which have called for second boosters to be given to people aged 60 and over, as well as those with medical conditions.

The WHO’s Strategic Advisory Group of Experts on Immunization (SAGE) is recommending the extra jab in older people; health care workers; pregnant people; those with conditions that cause them to be immune-compromised and both people with comorbidities that put them at higher risk for severe disease.

“The principal objective continues to be the prevention of severe disease and death,” said Alejandro Cravioto, SAGE chair.

Well into the third year of the pandemic, the viral disease is still claiming 15,000 lives a week. WHO chief Tedros Adhanom Ghebreyesus on Wednesday urged people to get vaccinated or boosted before the onset of the northern hemisphere winter, when the risk of infection is higher because people spend more time indoors.

The WHO’s immunization experts don’t currently see a need to recommend a fourth dose to the general population that have already received one booster, however, given that they are seeing a “very, very low risk of severe disease,” in this group, said Joachim Hombach, the WHO’s executive secretary to SAGE.

“I don't think we are in a situation where we imminently would be moving to an expansion of this recommendation for a second [booster] but we obviously always have to monitor how things are evolving,” he said.

As for vaccines that are tailored to specific variants, the WHO said it was still assessing this data. Britain this week became the first country to approve a so-called "bivalent" jab from Moderna that targets both the original Wuhan strain of the coronavirus and the Omicron BA.1 variant, with the EMA expect to authorize it at the end of the month for booster campaigns.