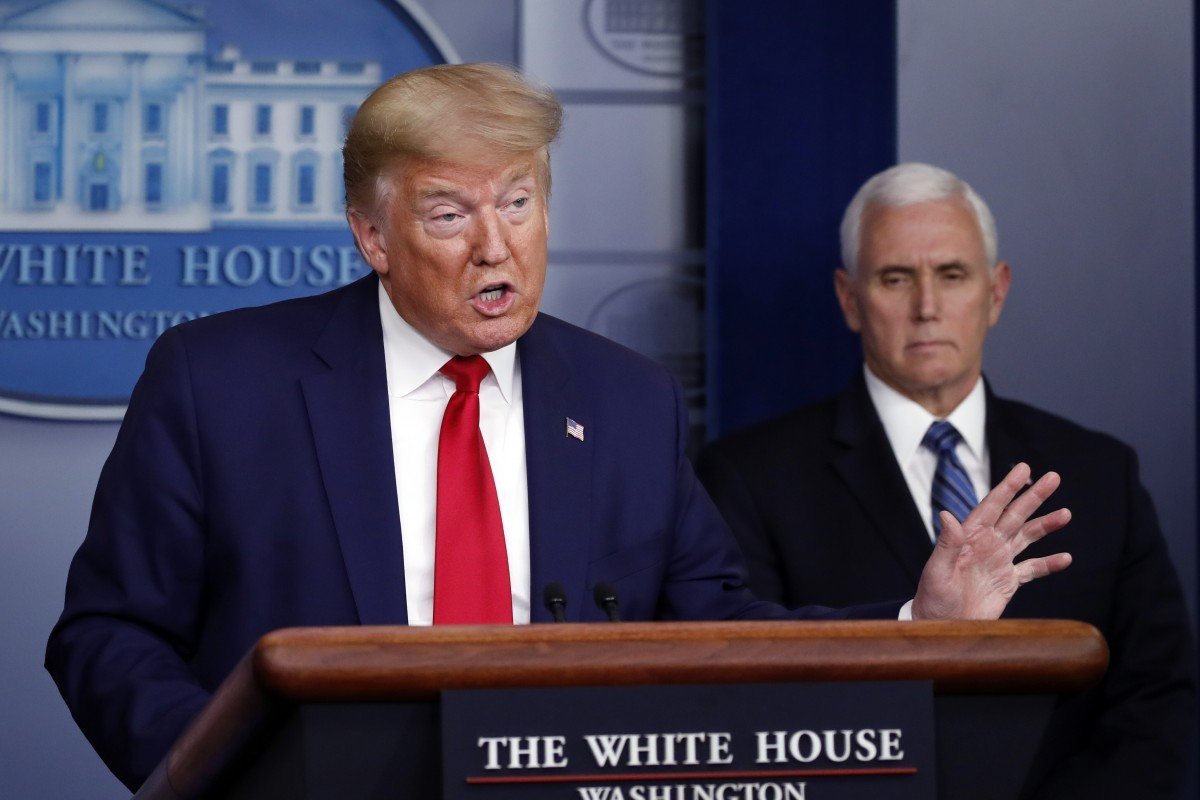 This story is published in a content partnership with POLITICO. It was originally reported by Myah Ward on politico.com on March 3, 2020.

The White House is administering a rapid coronavirus test to anyone coming into contact with President Donald Trump or Vice-President Mike Pence, Deputy Press Secretary Judd Deere confirmed to POLITICO on Friday.

“As the Physician to the President and White House Operations continue to protect the health and safety of the President and the Vice President, starting today anyone who is expected to be in close proximity to either of them will be administered a Covid-19 test to evaluate for pre-symptomatic or asymptomatic carriers status to limit inadvertent transmission,” Deere said in a statement.

The definition of “close proximity” is unclear, but a White House official confirmed that the testing protocol does not include reporters at this time. The White House has been taking the temperature of those close to Trump and Pence – including reporters attending daily briefings at the White House – since March 14.

Reporters asked the president about the new testing requirement during his meeting with oil executives Friday afternoon. Trump turned to the group attending the meeting and asked if any of them wanted to be tested.

“If anyone wants to be tested, they’ll be tested,” the president said. He did not address the reasons behind the new directive.

Trump himself tested negative for coronavirus for the second time, the White House physician announced on Thursday. The president was tested using “a new, rapid point-of-care test capability” and the negative result came back in 15 minutes,
according to a letter from Dr Sean Conley. Conley also said that the president was healthy and does not have any symptoms.

The president unveiled a new rapid test kit from Abbott Laboratories in the Rose Garden earlier this week, touting the administration's efforts on testing. On Monday, Trump said the US has reached 1 million tests, what he called a “historic milestone” in the battle against Covid-19, the disease caused by the unique coronavirus.

But those milestones came after some early stumbles, which delayed health providers’ ability to conduct widespread testing as the virus first began to spread across the United States.

The Centres for Disease and Control and Prevention opted not to use coronavirus tests from the World Health Organisation early on in the crisis, instead developing an American test that did not initially work properly. That contributed to a lag in testing that made it harder for doctors and scientists to contain the pandemic.