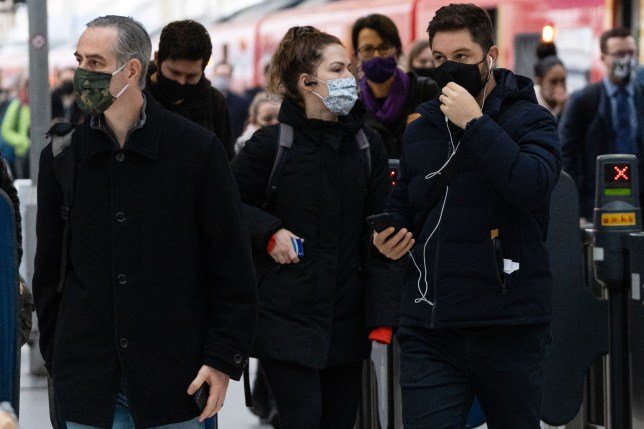 When was the first case of Covid in the world?

Coronavirus has become such a big part of life in 2020 it’s hard to imagine that just 12 months ago nobody had any idea what Covid-19 actually was.

And yet it’s already been a year since what is now thought to be the first documented case – coming a month earlier than originally thought.

So just when and where was the first case of Covid-19 in the world thought to have been – and how long was it before cases first came to light?

Here’s what you need to know…

When was the first case of Covid in the world?

It’s been reported that the first known case of Covid in the world was detected on November 17, 2019.

According to the report from the South China Morning Post, a 55-year-old from Hubei Province in China may have been the first person to contract the potentially lethal virus.

However it was a month before reports began emerging of cases being confirmed in Wuhan.


A report back in March stated that between November 17 and the start of December last year, around one to five new cases were reported every day – with 27 having been reported by December 15 – and the number reaching 60 just five days later.

However, it’s now been suggested that Covid-19 could have been around a lot earlier than that, amid reports of the virus possibly circulating in Italy as early as last September.

Scientists there have said they have evidence of Covid being around at that time after checking the blood samples of patients taking part in a cancer survey – and finding that some contained antibodies for the virus.

When was the UK’s first recorded case of Covid?

The UK recorded its first confirmed cases of coronavirus on January 29, when two Chinese nationals fell ill at the StayCity Aparthotel in York. 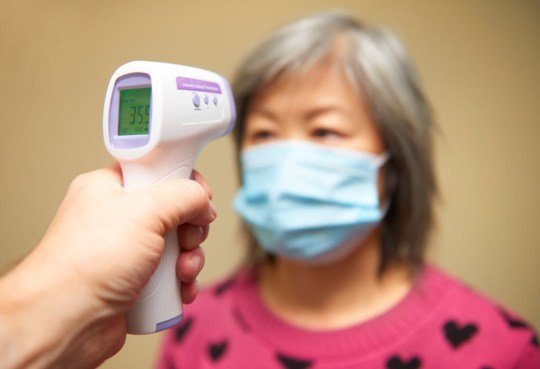 The virus has impacted every aspect of life globally

On February 6 a British businessman in Brighton was diagnosed with the virus after catching it in Singapore.

The so-called ‘super spreader’ was later linked to 11 other cases, five of which were in the UK.

Later that month, on February 28, the first person to catch coronavirus in the UK was diagnosed, a man who lived in Surrey, but who had not been abroad.

However, it’s since been claimed that the UK’s first case could also have occurred earlier, after a 66-year-old man revealed he was hospitalised with a mystery illness after returning from a family holiday in Italy 14 months ago.

Brian Stoodley said that he suffered many of Covid’s most common symptoms during the illness, which left him bed-bound and gasping for oxygen in hospital.