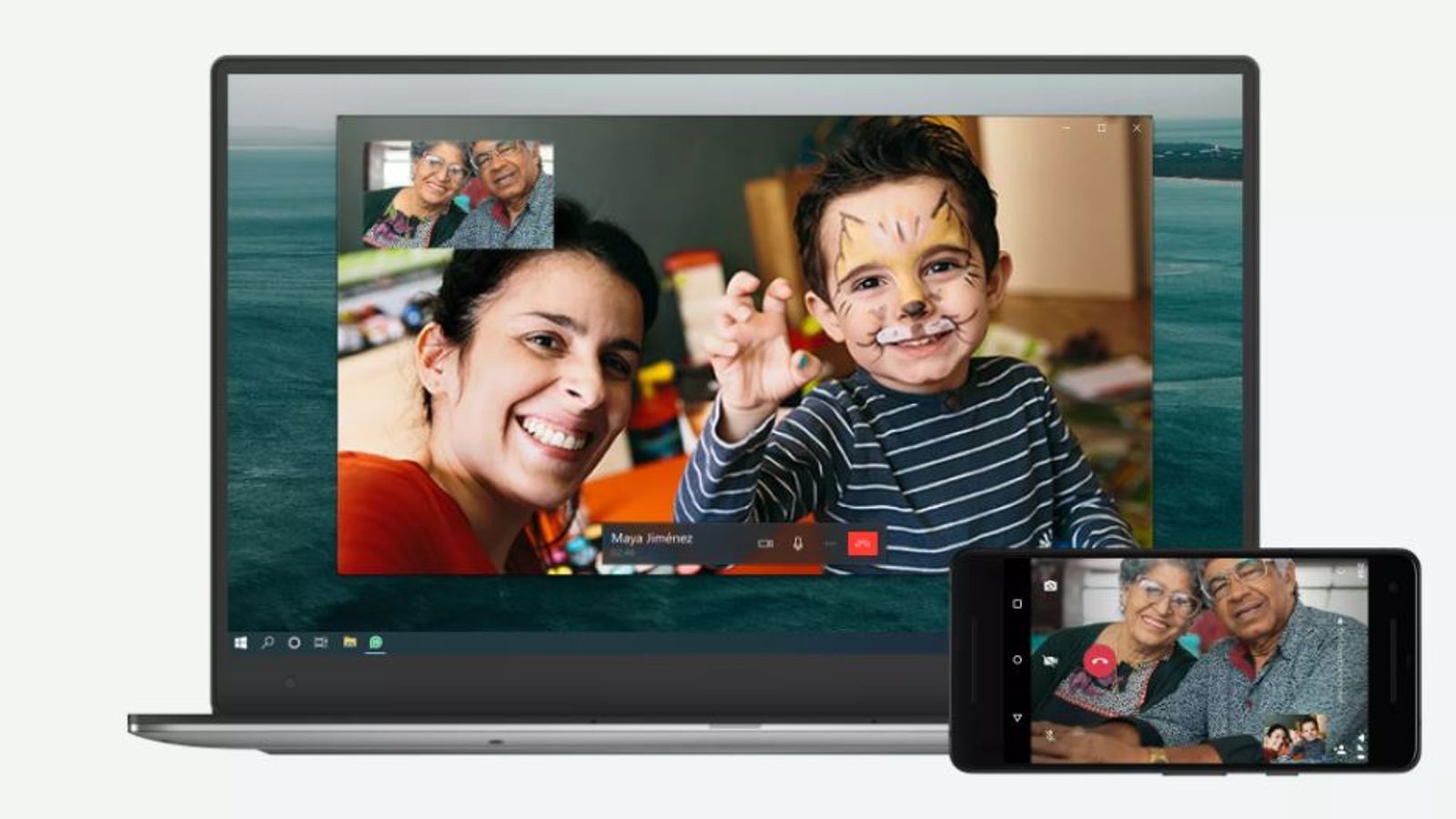 WhatsApp is allowing users to make video and voice calls on their desktop for the first time.

The messaging service plans to rival the likes of Microsoft's Skype and Apple's FaceTime by offering people the chance to voice or video call on a larger screen.

WhatsApp said it made the move following a "significant increase" in people making calls on the platform during the coronavirus pandemic, when other video calling services like Zoom have also seen huge spikes in popularity. 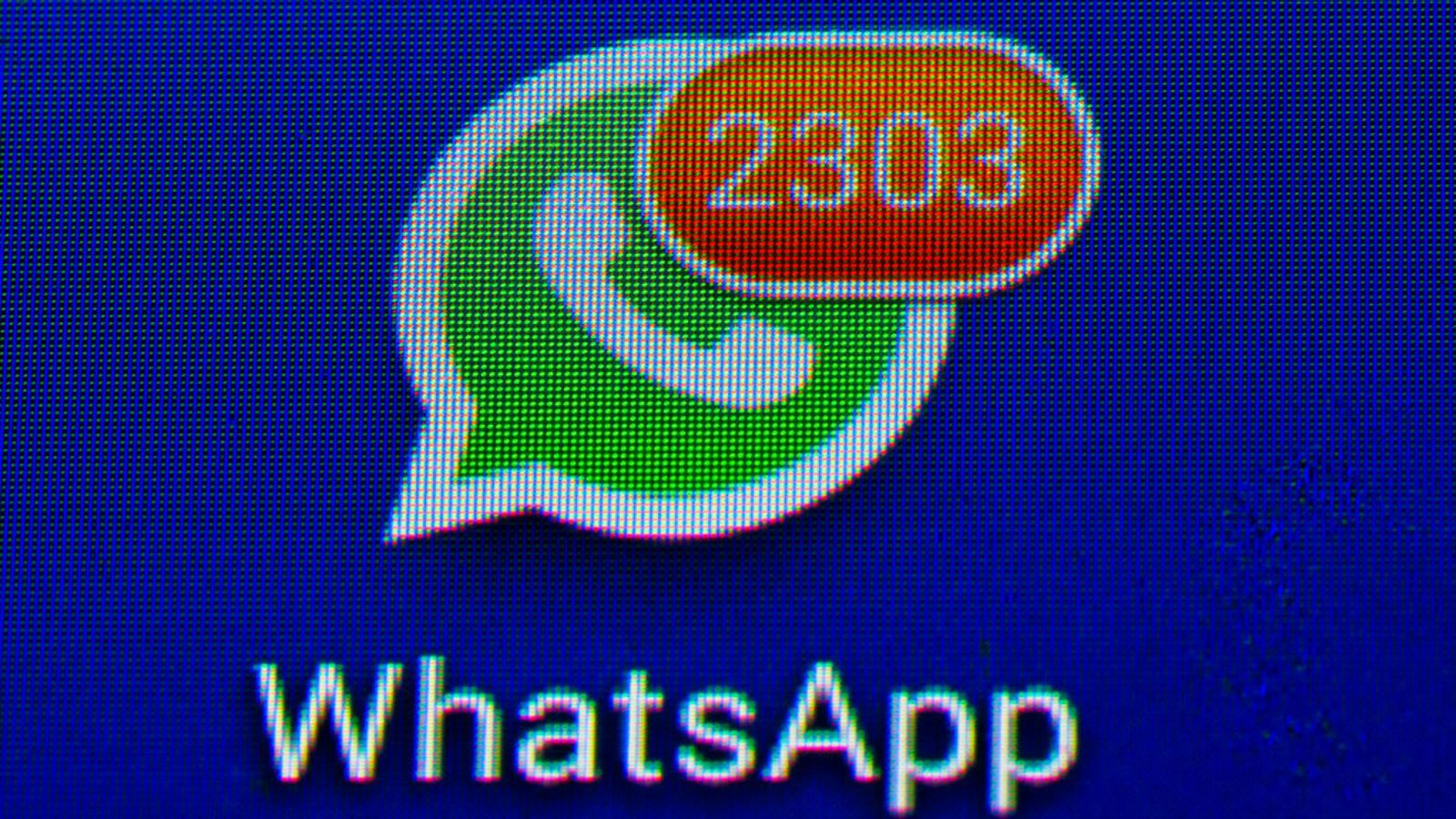 WhatsApp has spiked in popularity during the pandemic

Group calls will still have to be made on mobile devices, but the Facebook-owned app has confirmed it is planning to expand its desktop offering to group calls in the future.

"Answering on a bigger screen makes it easier to work with colleagues, see your family more clearly on a bigger canvas or free up your hands to move around a room while talking," a WhatsApp spokesperson said in a blog post.

"To make desktop calling more useful, we made sure it works seamlessly for both portrait and landscape orientation, appears in a resizable standalone window on your computer screen, and is set to be always on top so you never lose your video chats in a browser tab or stack of open windows."

It comes after a backlash over privacy changes on WhatsApp enforced by its parent company Facebook, which required a second attempt to get users to agree to them.

WhatsApp broke its worldwide record for voice and video calls on New Year's Eve 2020, when 1.4 billion people used the app to speak to their loved ones.

"With so many people still apart from their loved ones, and adjusting to new ways of working, we want conversations on WhatsApp to feel as close to in-person as possible, regardless of where you are in the world or the tech you're using," the company added. 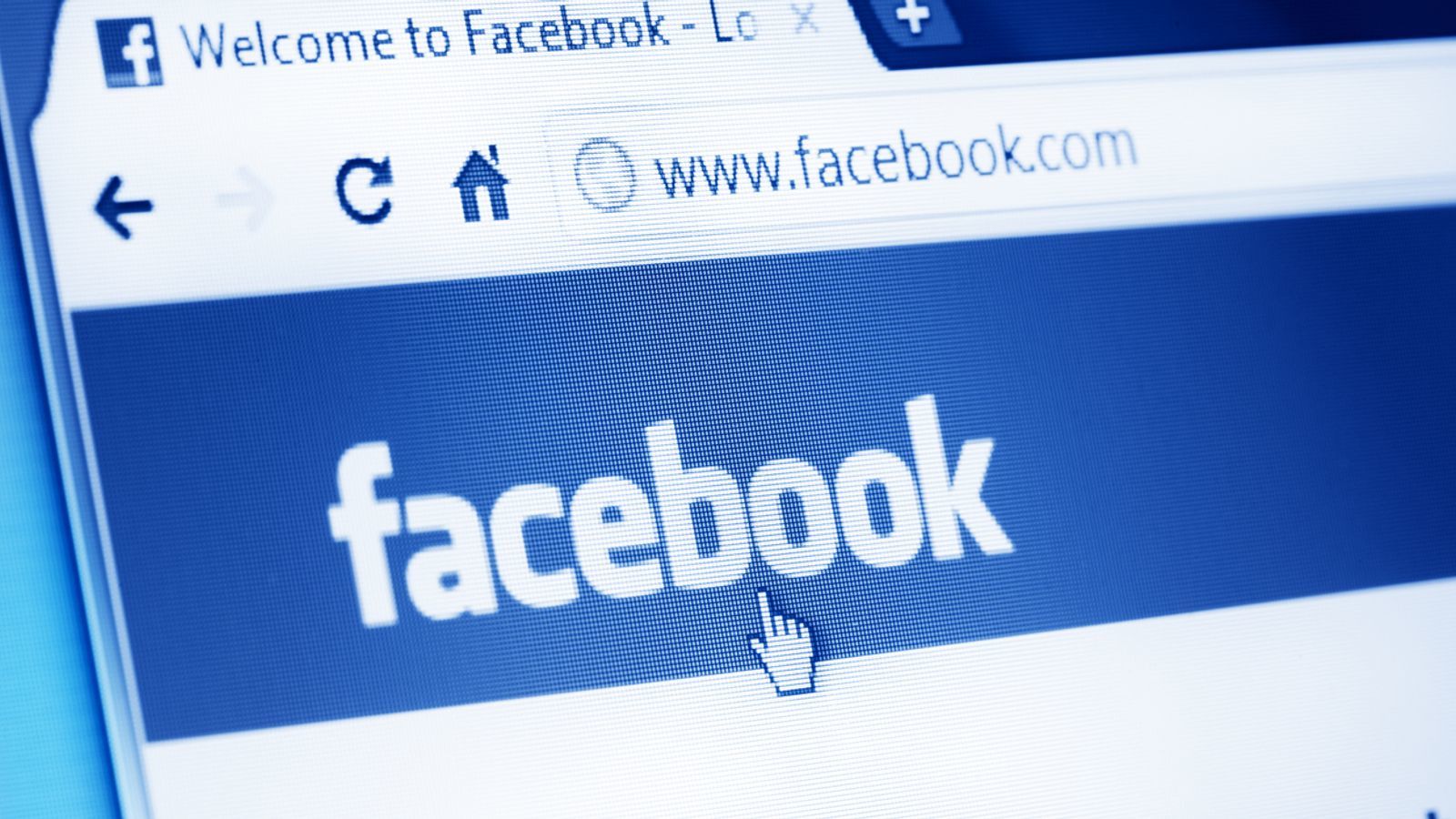 People in the UK will have to wait until 17 May before they can meet someone they don't live with indoors.

According to Prime Minister Boris Johnson's roadmap out of lockdown, all legal limits on social contact will be removed by 21 June, providing the data on COVID-19 facilitates it.