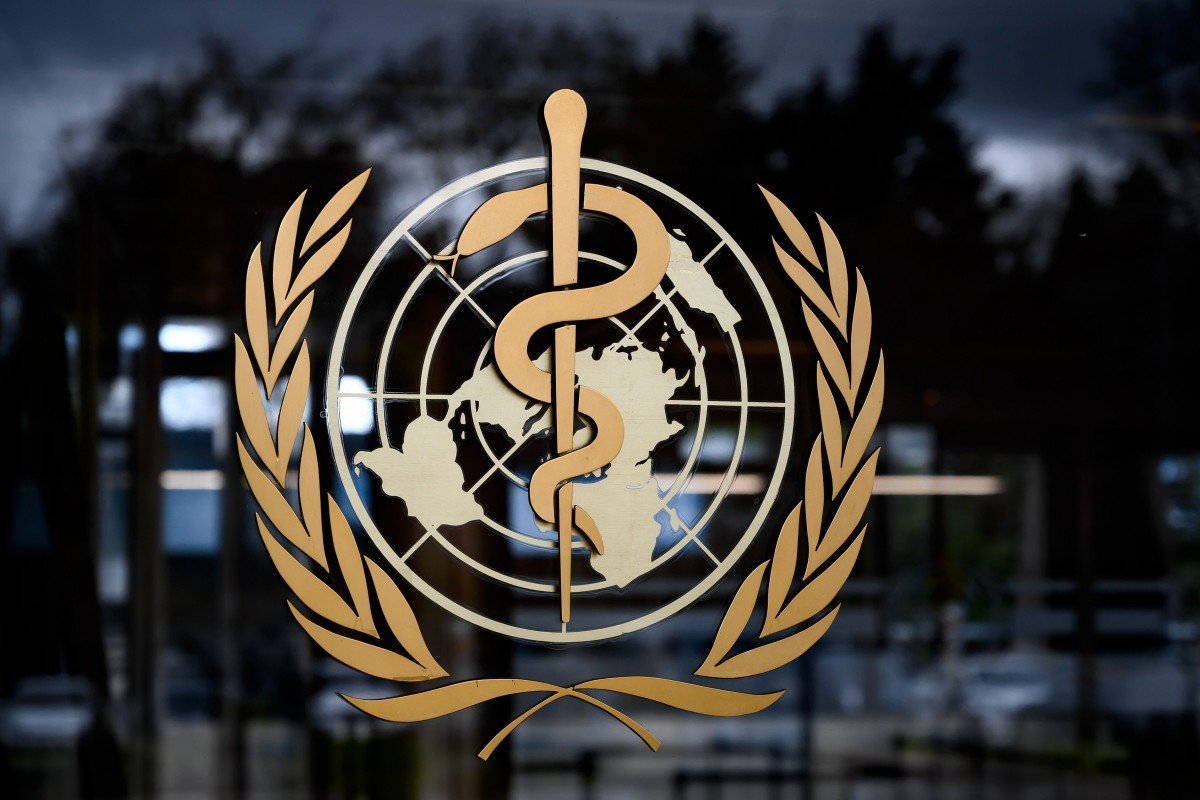 The embattled UN health agency must know what data it wants and assess what it is given without fear or favour. China must also be prepared to accept that it is where the pathogen made the leap from animals to humans – if the evidence points to that source

As a World Health Organisation delegation prepares to again head to China to try to solve the mystery of the origins of the new coronavirus, the political stakes are high.

The United Nations agency is facing its worst publicity crisis in decades and is under unprecedented pressure to convince its growing number of critics that it can work with China to investigate contentious issues without fear or favour.

This time, the delegation will need to do more than add some polite comments to a technical report based on information from the Chinese Centre for Disease Control and Prevention – as the first WHO mission to China did in February – if it is to silence the critics.

The WHO said the investigation would focus on the zoonotic – or animal – source of the coronavirus, formally known as Sars-CoV-2, and was sending two experts to the central Chinese city of Wuhan this weekend to discuss research parameters and data access.

Tracing the origin of a zoonotic disease requires meticulous detective work and the mission may just be the start of a long-term investigation.

Throughout the process, the WHO must maintain a cordial relationship with China to keep the door of cooperation open. But it will also have to assess and verify the data it receives and persuade Beijing to give it access to other information it deems important.

This will require deft diplomacy and scientific judgment – as will the choice of the team members. Half of the team will comprise Chinese experts while the rest will come from overseas. Choosing international specialists with knowledge of China may seem an obvious choice but they may not want to jeopardise their other research projects with Chinese partners and so hesitate to be critical.

It is unclear if any American scientists will be included.

The US administration has blamed China for the pandemic, insisting that it was the source of the pathogen.

A paper by doctors at Wuhan Jinyintan Hospital – a designated coronavirus treatment centre – and published in The Lancet in January said that many of the early cases had not been to the Huanan seafood wholesale market, which was initially thought to be the source of the pathogen. As reported earlier, by February, China had identified 266 infections that occurred last year, with the earliest dating back to November 17. Many of these are likely the results of retrospective study.

But for the WHO mission to assess these findings for itself, it will need access to crucial information collected by Chinese authorities using the country’s sophisticated contact tracing and disease surveillance networks. China has the capacity to track the geographical range of the early cases, whether they were in Wuhan, or scattered throughout wider Hubei province, or even in other provinces.

The authorities are continuing to comb through the data and it should not be surprising to see cases predating the earliest reported so far.

Scientists are also interested in the samples collected at the Huanan market before it was shut down. These samples may be contaminated or incomplete, but the mission team should at least see for themselves what was gathered.

Ultimately, it is in China’s interests to pinpoint the animal source of the coronavirus to shut the door of animal-to-human transmission, and by allowing in a WHO mission, it shows it is willing to work with other countries.

But this is on the proviso that it is not being targeted as a “culprit”.

A Chinese foreign ministry spokesman said this week that as a next step, China wanted to see the research expand to a global scale.

Given some scientists in other countries said they found the virus in sewage collected last year, the call is reasonable, but China will first have to win more people over by sharing the data it has with the international community.