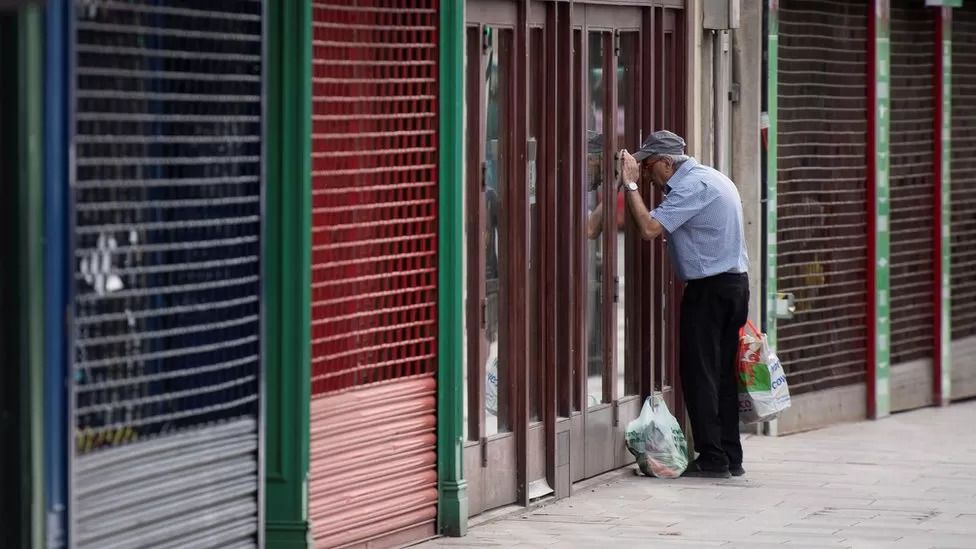 What is a recession and how could it affect me?

The UK economy may already be in a recession, the Bank of England has warned.

So what exactly does that mean?

What is a recession?

Its citizens, on average, become slightly richer as the value of the goods and services it produces - its Gross Domestic Product (GDP) - increases.

But sometimes their value falls, and a recession is usually defined as when this happens for two three-month periods - or quarters - in a row.

When this happens it's a sign the economy is doing badly.

The last time the UK went into recession was in 2020 at the height of the coronavirus pandemic.

Why does a recession matter?

For most people, economic growth is good.

It usually means there are more jobs, and companies are more profitable and can pay employees and shareholders more.

A growing economy also gives the government more money in taxes. So it can cut taxes, or spend more on benefits, public services and government workers' wages.

When the economy shrinks, all these things go into reverse.

Are we in another recession?

The Bank of England thinks so.

It blames that on very sharp increases in prices, especially for energy, with people's incomes falling after adjusting for rising prices.

Inflation (the amount prices are rising) will rise to just under 11% in October, the Bank predicts, up from its already high level above 9%.

What is happening around the world?

It highlights downturns in China and Russia, alongside higher-than-expected inflation, especially in the United States and Europe.

This is partly blamed on Russia's war in Ukraine, which has increased energy prices and food prices.

There are also continuing effects from Covid19. 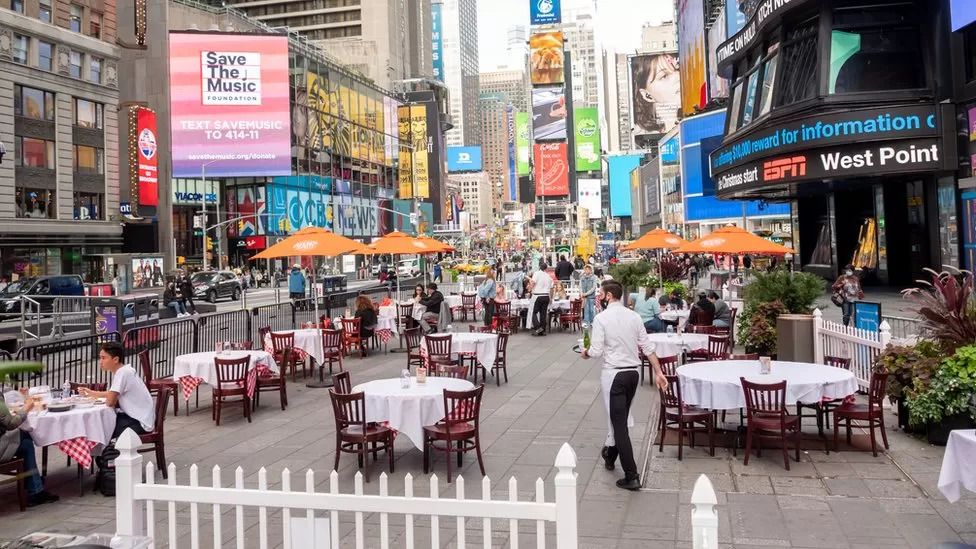 The US and other major economies are also currently struggling

How could a recession affect me?

Some people may lose their jobs, or find it harder to get promotions, or pay rises big enough to allow them to cope with increases in prices.

Graduates and school leavers could find a first job harder to get.

However, the pain of a recession is typically not felt equally across society, and inequality can increase.

Benefit recipients and those with fixed incomes are particularly likely to struggle.

What can be done?

When the economy is struggling to grow at the same time as there is high inflation there is a situation called stagflation, which is very difficult to solve.

Usually, the Bank of England - which is independent of government - would cut interest rates if the country was going into a recession. However, it has just raised them again because prices are rising so fast.

Similarly, there is a debate going on as to whether Prime Minister Liz Truss should cut taxes to stimulate the economy and combat inflation.

How long have recent recessions been?

The recession in 2020 only lasted for six months, although the 19.4% contraction in the UK economy between April and June was the largest on record.

The one before that started in 2008 due to the financial crisis and went on for five quarters.