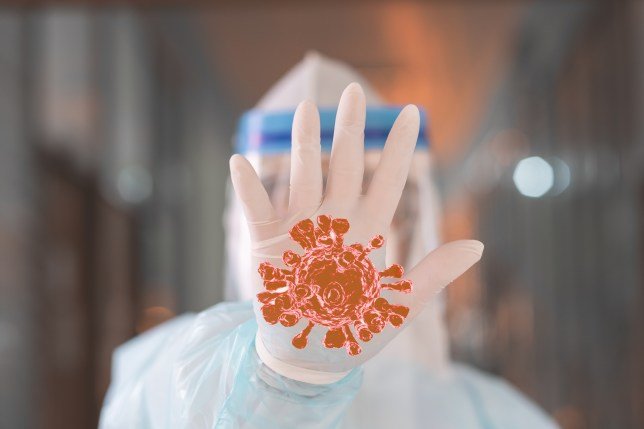 What are the symptoms of the mutant Covid strain and why is it more contagious?

Boris Johnson has cancelled Christmas for London and the South East this afternoon over concerns a mutant strain of Covid-19 is spreading more rapidly through the population.

Ministers were locked in emergency talks for 24 hours before deciding on the introduction of a new tier four, for whom Christmas bubble rules will be changed. Under the new restrictions, only those in tiers one, two and three will be allowed to mix with other households between December 23 and 27.

The mutant strain of Covid was only introduced to the public by Matt Hancock in the Commons earlier this week. He said it could be responsible for the recent spike in cases across London and the south east.

Here is everything we know about the new strain of the virus.

Speaking today, Johnson said the mutant strain of Covid is 70% more infectious than previous strains of the virus to hit the UK. However, he stated there was no evidence to suggest that the virus was more harmful.

The government’s advisory group on new and emerging respiratory virus threats (NERVTAG) has spent this week analysing the new variant.


Johnson said: ‘There’s no evidence that it causes more severe illness or higher mortality, but it does appear to be passed on significantly more easily.

‘NERVTAG’s early analysis suggest it could increase the R by 0.4 or more and although there’s considerable uncertainty it may be up to 70% more transmissible than the old variant, the original version, of the disease. This is early data and it’s subject to review.’

While it is not clear exactly why the variant of the virus is so contagious, Chris Whitty, Chief Medical Officer for England, stated that it contains ’23 different changes’.

Professor Whitty said that over 60% of new cases in London appeared to be the new variant, demonstrating how fast it moves. 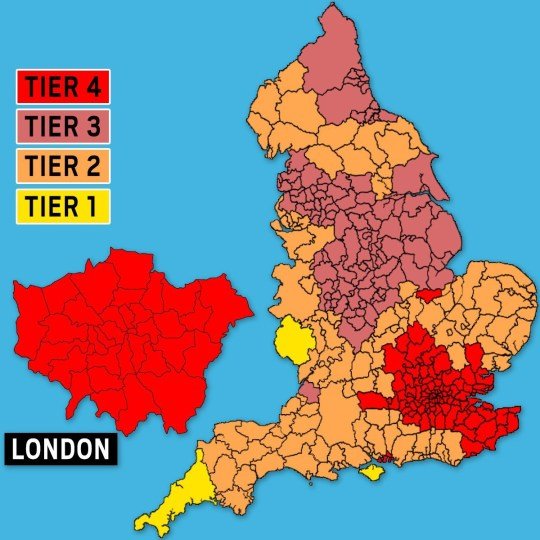 He went on: ‘This is an unusually large number of variants. It’s also got variants in areas of the virus that are known to be associated with how the virus binds to cells and enters cells. There are some changes which cause concern in terms of how the virus looks.’

He added: ‘There are theoretical reasons to suspect that some of the changes might alter some of the immune response, but there is nothing that has been seen to suggest that’s the case, and our working assumption at the moment from all of the scientists is that the vaccine response should be adequate for this virus.

‘That obviously needs to be looked going forward and we need to keep vigilant about this. But the big change therefore is not the disease progress, not the immunity, but transmission. This virus spreads more easily and therefore more measures are needed to keep it under control.

‘We absolutely need to stick to the basics of making sure that we reduce our contacts, reduce the ability for this virus to spread, and that’s the reason that tougher measures are required to keep their variant under control.’ 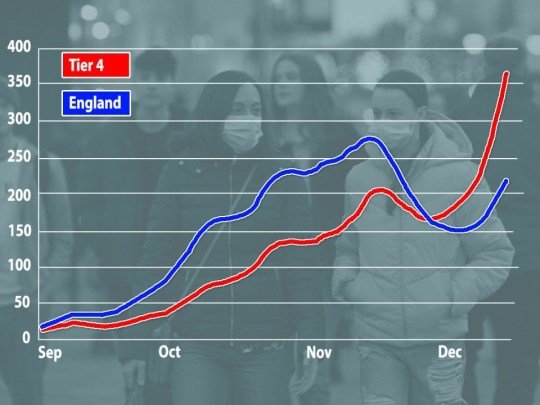 The mutant strain is more contagious than previous variants

The new strain of the coronavirus has the exact same symptoms as the original variant, the NHS has confirmed.

Whether a person is infected with the original Covid-19 or the variant, they will still experience a persistent cough, loss of taste and smell and a high temperature.

A persistent cough is classed as coughing a lot for more than an hour or having three or more coughing fits in any 24 hour period, while a high temperature would be over 37.8C.

Fatigue and tiredness are also commonly occurring symptoms of either of the strains.