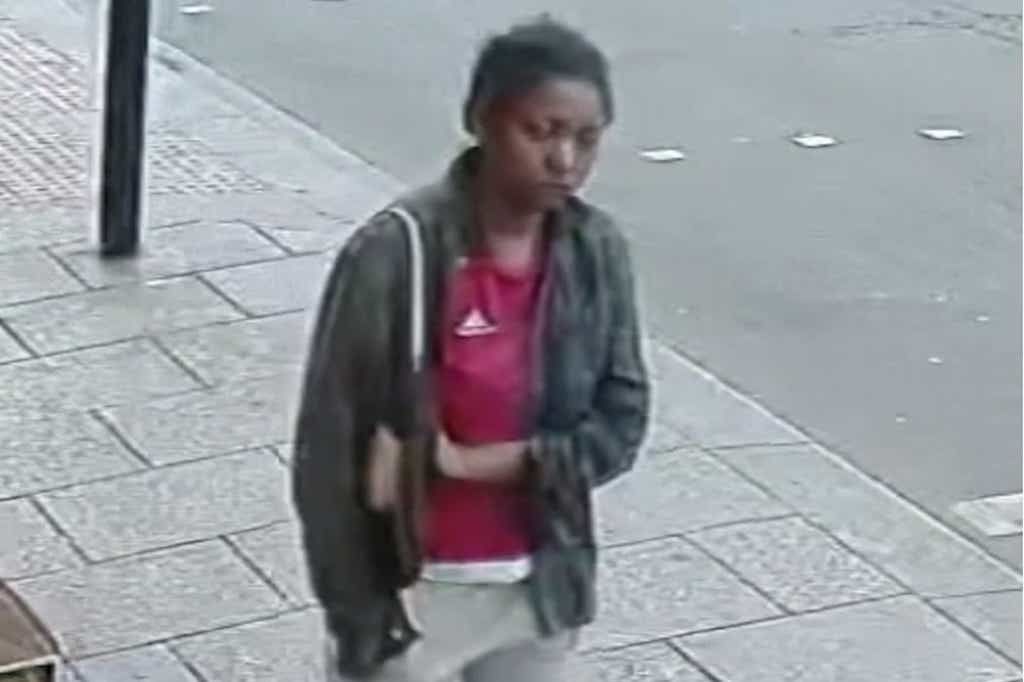 Police officers had contact with the student nurse on the day she was reported missing by her family – but let her go, according to the watchdog.

The police watchdog is investigating Scotland Yard after officers came into contact with a student nurse who had been reported missing.

Owami Davies, 24, from Grays, Essex, left her family home on July 4 and was last seen just after midnight in Derby Road, West Croydon, south London, on July 7, but has not been found.

On Saturday, the Met revealed its officers had spoken to Ms Davies on July 6. 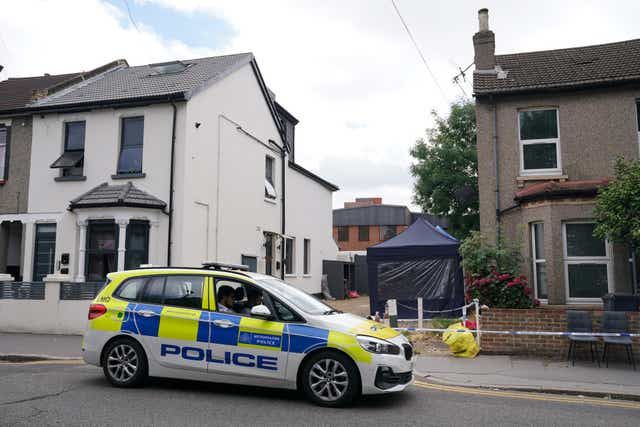 Police outside a property in Derby Road

In a statement, the force said officers were called to an address in Clarendon Road, Croydon, to concerns over the welfare of a woman.

Police and London Ambulance Service attended the address and spoke to the woman but she told them she did not want help and left.

Ms Owami had not yet been marked as a missing person on the police database at the time.

The Met only later established that the woman was Ms Davies as a result of their missing person investigation.

The force said its professional standards body was consulted and is not investigating the officers.

But it said the Independent Office for Police Conduct (IOPC) requested the matter to be referred to them.

In a statement, Scotland Yard said: “The Met’s Directorate of Professional Standards (DPS) were consulted and as there has been contact with police the IOPC were informed.

“The IOPC has requested the matter be referred to them. 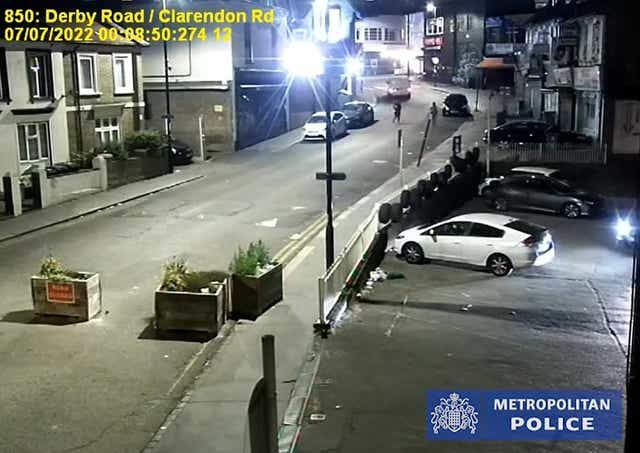 “The officers are not subject to any current investigation by the DPS.

“The interaction recorded on the officers’ body-worn video has been viewed by members of the Independent Advisory Group and Owami’s family to ensure openness and transparency.”

The IOPC said in a statement: “We can confirm that we received a referral on August 5 from the Metropolitan Police Service in relation to contact officers had with Owami Davies in Croydon on July 6, after she had been reported missing to Essex Police.

“We are currently assessing the available information to determine what further action may be required.”

The Met has issued several appeals for information over Ms Davies’s whereabouts and arrested five people – two on suspicion of murder and three on suspicion of kidnap – who were all later released on bail.

The force issued a fresh appeal at the beginning of this week, saying Ms Davies could be in Croydon and “in need of help”. 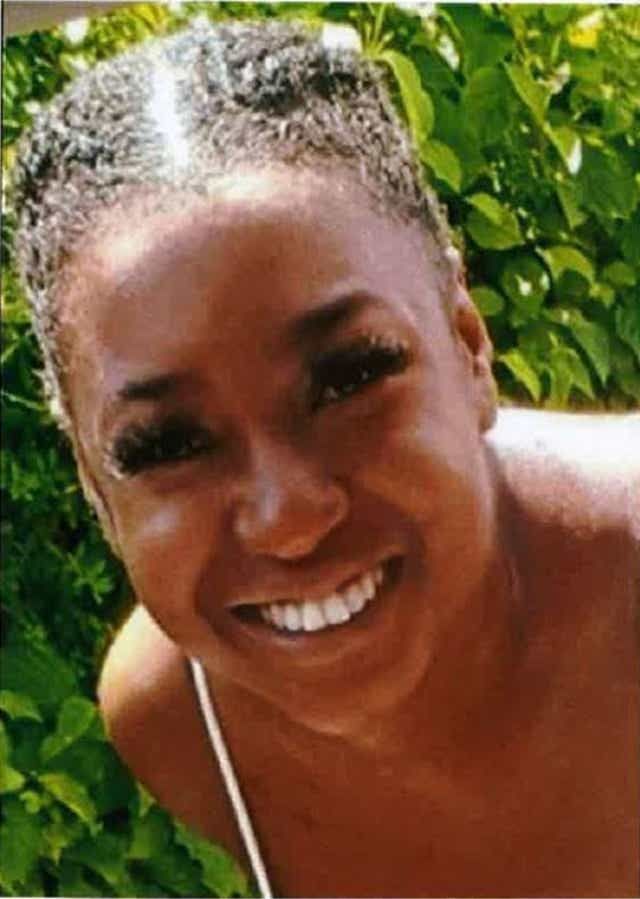 On Thursday, British Transport Police (BTP) tweeted that the 24-year-old could still regularly be taking trains, may appear dazed or confused and may be seeking to engage with women travelling alone.

BTP wrote: “We know Owami Davies, 24, regularly uses the rail and tube network to travel from #Grays, Essex to the #Croydon area. Often via #WestHam and #WestCroydon stations. @metpoliceuk are looking at dates from 7th July 2022 onwards.

“Owami may still be regularly travelling by rail in a vulnerable state, appearing dazed or confused and possibly seeking to engage with other lone female travellers.”

The Met added: “Owami has been depressed and in the absence of her medication may use alcohol to relieve her depression.”

Members of the public have reported a number of potential sightings of the 24-year-old in the Croydon area and police have been scouring thousands of hours of CCTV trying to verify whether the sightings were her.

The PA news agency has contacted the IOPC and Essex Police for comment.