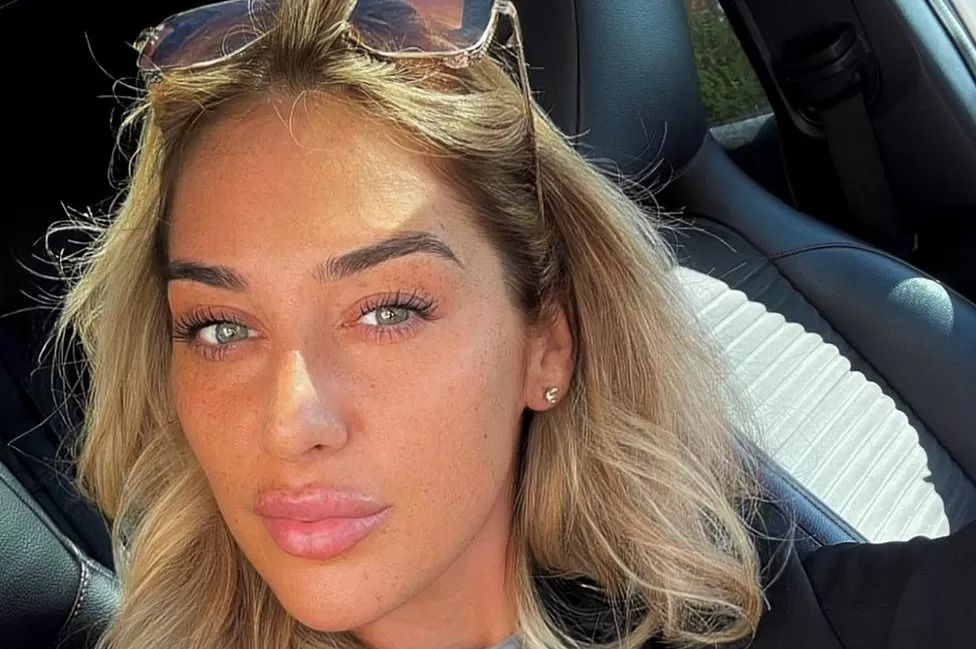 A third person has been arrested over the Christmas Eve pub shooting that killed Elle Edwards and injured four men.

Merseyside Police said the 26-year-old was not thought to have been the target when she was shot outside The Lighthouse in Wallasey.

A man, 28, was critically hurt and three others suffered non-life-threatening injuries.

A Tranmere man, aged 31, has been held on suspicion of conspiracy to murder.

Another Tranmere man, aged 30, who was previously arrested on suspicion of murder and attempted murder, and a 19-year-old woman from Rock Ferry, who was held on suspicion of conspiracy to murder, remain in police custody.

Officers have been granted more time to question the pair.

Ms Edwards died after several shots were fired at the entrance to the Lighthouse at about 23:50 GMT on Christmas Eve.

Police said the pub was packed with mainly young people at the time.

On Wednesday, Deputy Chief Constable Ian Critchley said Ms Edwards' death had been "the most appalling and callous murder".

He said Merseyside Police "will not rest until we bring the offenders to justice".

"By that, I mean the person who pulled the trigger of the gun in the most indiscriminate way [and] anybody who was responsible for arranging, facilitating or harbouring this individual and anybody who continues to withhold information on who has done this or indeed where the weapon is," he said. 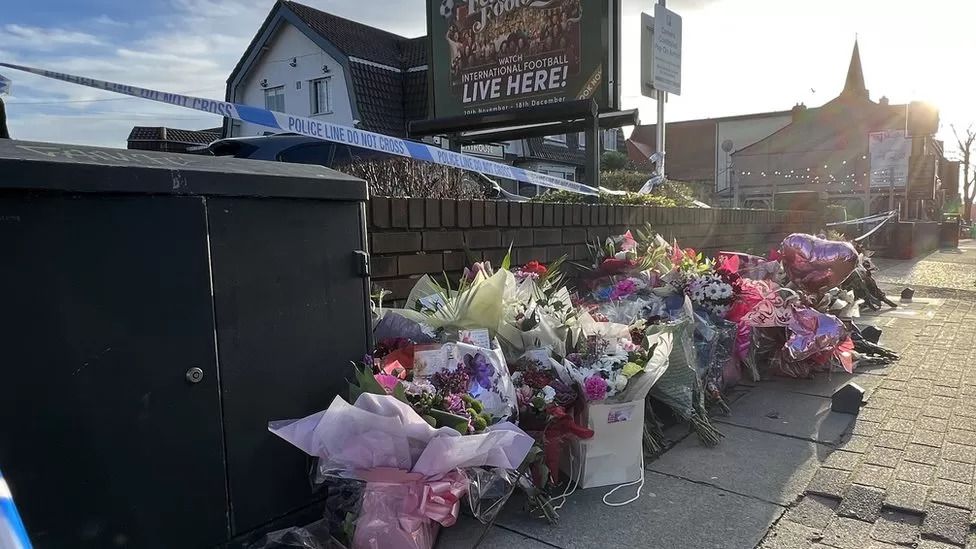 Flowers have been laid at the scene, including tributes from Ms Edwards' sister and parents
He said the force would be "tireless in our approach to find justice for Elle and her family" and added that officers had already "made great strides forward" in the investigation, thanks in part to the public providing "some tremendous intelligence and community support".

A police representative said the Lighthouse pub remained closed, but the adjacent road was now open in both directions.

Tributes have been left outside the pub, including flowers from her sister and her parents.