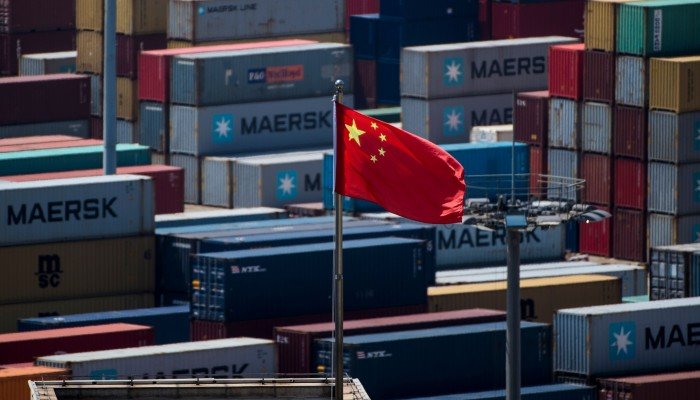 A new study has confirmed the polarised impact the coronavirus pandemic has had on the global trade recovery, with East Asian economies powering ahead of those in the West.

China, Taiwan and Vietnam are the only major trading economies whose exports have recovered strongly, with all three reporting strong growth in the third quarter of 2020, according to research by the United Nations Conference on Trade and Development (Unctad). 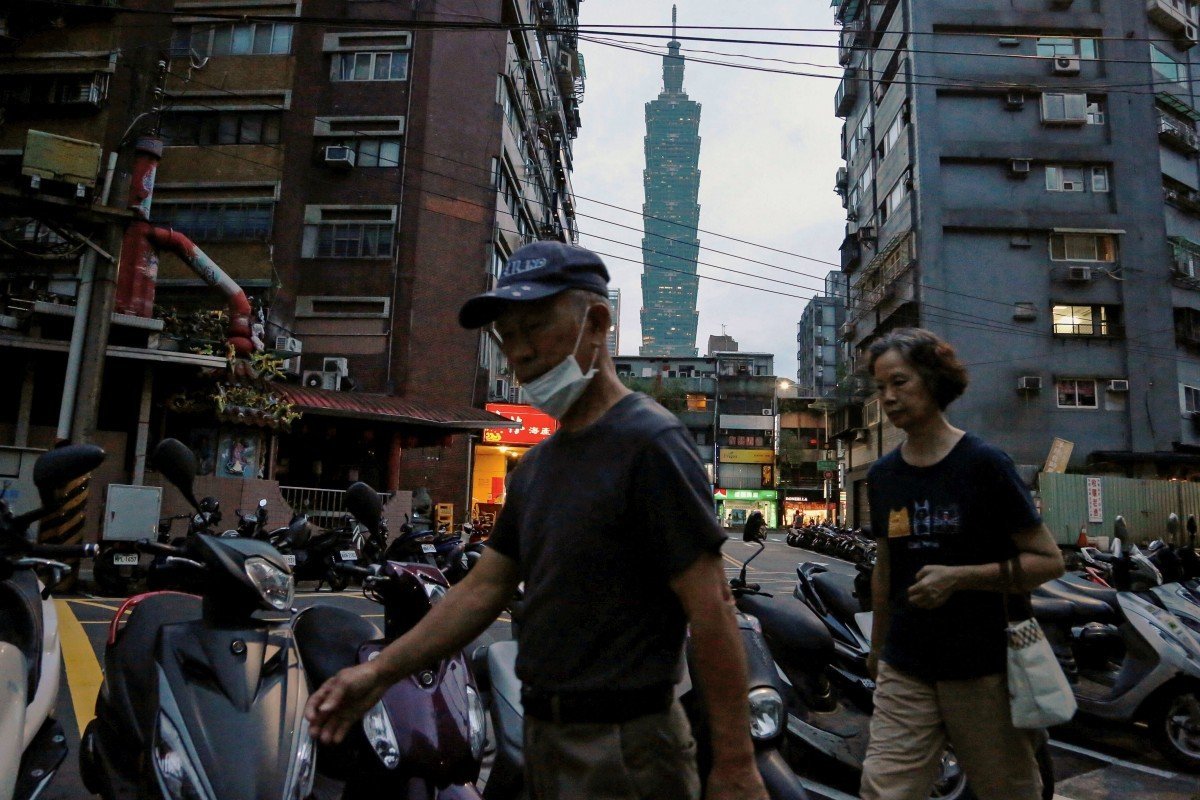 Taiwan’s exports grew by 6.4 per cent in the third quarter from a year earlier.

The trio were among the only economies who brought the spread of Covid-19 under control early on – although the individual tactics employed
were very different.

Vietnam, whose exports surged by 10.9 per cent in the third quarter from a year earlier – the highest growth rate in the world, Unctad said – has reported only 1,141 cases of coronavirus as of Wednesday, with just 35 deaths.

China’s exports grew by 8.8 per cent in the third quarter, and while it had a crippling initial outbreak, with 85,715 cases and 4,634 deaths reported, the spread has slowed significantly and world’s most populous nation currently has only 247 active cases, thanks to severe and at the times controversial lockdown measures.

In Taiwan,exports grew by 6.4 per cent in the third quarter from a year earlier. It has reported a total of 543 cases of coronavirus, with only seven deaths since the start of the pandemic and none for more than six months.

Turkey was the only other nation within the Unctad dataset to show a recovery in exports, although this was only marginal 0.7 per cent.

In contrast, many other economies are still suffering from large numbers of infections and an inability to kick-start their trade economies, with exports from Japan, the United States and the European Union shrinking by between 11.6 and 9.7 per cent year on year in the third quarter, according to the Unctad’s Global Trade Update.

“No region was spared from the fall in international trade in the second quarter of 2020, but the sharpest decline was for the West and South Asia regions, where imports dropped by 35 per cent and exports by 41 per cent. As of July, the fall in trade remains significant in most regions except for East Asia,” wrote Unctad’s economists, who highlighted “China’s notable recovery”, with imports also bouncing back in recent months.

The economists also found major divergences between poorer and richer nations in terms of economic recovery, but also access to traded medical goods.

While exports from developing nations fell by 6 per cent year on year in July, developed nations saw their shipments fall 22 per cent. This shows the structural nature of value chains, with poorer nations generally making things that are consumed in richer nations.

But these richer nations, despite their trade economies remaining sluggish, have “100 times” more access to essential Covid-19 fighting medical goods, per capita.

“While it should be expected that the increase of per capita imports of Covid-19 products would be larger for wealthier countries, the sheer difference is staggering,” Unctad’s analysts wrote.

This imbalance will stymie the global recovery from the pandemic, they added, and does not bode particularly well for even distribution of vaccines in the future.

“While at least some low-income countries have the capacity to locally manufacture some protective equipment, this may not be the case for vaccines as manufacturing and logistic capacities are generally weaker in poorer countries,” Unctad’s analysts added.

China’s trade recovery has helped revive its economy, following a historic 6.8 per cent contraction in the first quarter. Chinese gross domestic product grew by 4.9 per cent year on year in the third quarter,with services providing an additional engine of growth, after manufacturing and exports powered the rebound of 3.2 per cent in the second quarter.

Nonetheless, exports remain a fundamental part of the recovery. China’s share of global exports rose from 13.3 per cent at the end of 2019 to 17.2 per cent in the second quarter of 2020, according to Oxford Economics.

Unctad said that the global medical supplies trade peaked in May at 74 per cent growth year on year. The World Trade Organization previously estimated that China was responsible for 44 per cent of all personal protective equipment trade in the first half of 2020.