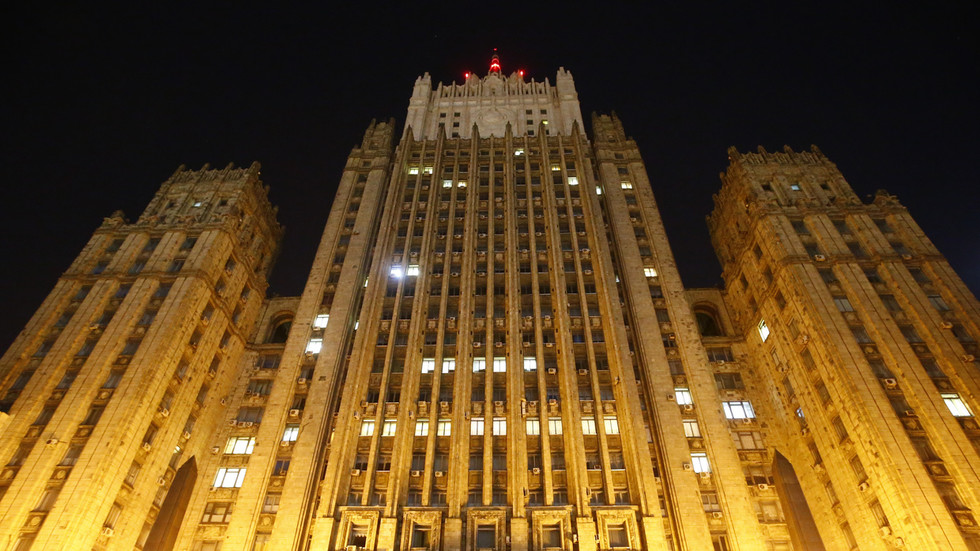 Moscow’s Foreign Ministry has accused the West of nudging Kiev into a full-blown conflict.
As many as 10,000 Western military instructors have been sent to Ukraine to train the Eastern European nation’s soldiers and support its fighting in the Donbass, Moscow has claimed, insisting that 4,000 are Americans.

Speaking during a briefing on Friday, Maria Zakharova, spokesperson for Moscow’s Ministry of Foreign Affairs, suggested that the presence of foreign military personnel is a sign that Kiev is preparing for a confrontational solution to the ongoing standoff with the two self-declared breakaway republics in the eastern Donbass region.

“The more instructors there are, the bigger Ukraine’s military budget,” she said. “The more arms they bring there, the more often we hear explosions, not only on the line of contact, but also right in the neighborhood of civilian infrastructure.”

According to Zakharova, the claims foreign trainers are in Ukraine to help deter Russian aggression are “a lie” and amount “not just to hypocrisy or double standards - this is a combination of blasphemy and mockery.”

Zakharova accused Kiev and its Western partners of disingenuously justifying the instructors’ presence on the basis of defense and containment of Russian aggression, calling this explanation a “lie” and saying that the foreign trainers “are directly responsible for the events taking place in front of our eyes in the Donbass.”

“Instead of bringing an end to the civil war, which has now been going on for eight years, it seems that Kiev is readying itself for a forceful solution to the problems in Donbass,” she added. Zakharova also rejected Ukrainian officials’ statements in which they insisted that they are trying to de-escalate the situation as “false-sounding.”

The conflict in Donbass began in 2014, when separatists in Ukraine’s Donetsk and Lugansk regions established self-declared breakaway republics following the 2014 Maidan, when violent street protests broke out, leading to the ousting of former President Viktor Yanukovych, whose administration had maintained comparatively strong ties with Moscow. Kiev has accused Russia of working with the rebels and fueling a civil war, which the Kremlin has denied.

In 2014 and 2015, Russia and Ukraine signed the Minsk Accords, designed to bring an end to the war in Donbass. So far, however, the agreement has not been put into effect, and Russian leaders have blamed the Ukrainian side for failing to uphold its end of the bargain by refusing to negotiate with the separatists.
Add Comment