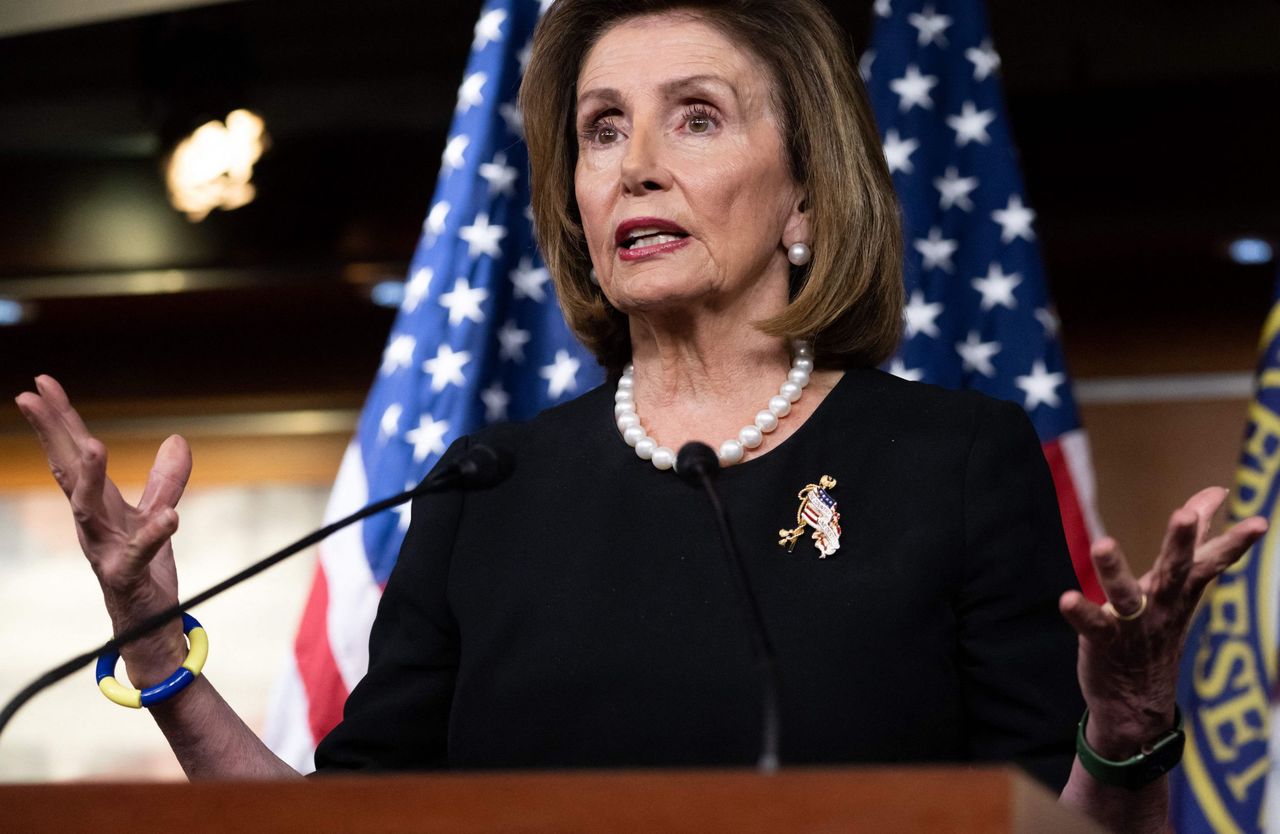 The Pentagon could send additional ships, aircraft and surveillance systems to protect US House Speaker Nancy Pelosi if she proceeds with her plan to visit Taiwan.
A “contingency plan”, which is being developed by the American military, involves creating “overlapping rings of protection” for the speaker during her flight to the island and her stay there.

The officials also spoke of the need to create “buffer zones” around Pelosi and her plane during the visit, ready for any potential incidents relating to China, AP reported.

Beijing, which considers the self-governed island a part of its territory, has repeatedly warned that Pelosi’s visit to Taiwan might trigger a serious reaction and have “unbearable consequences” for relations between China and the US.

“If the US insists on going its own way and challenging China’s bottom line, it will surely be met with forceful responses,” Chinese Foreign Ministry Spokesman Zhao Lijian told journalists on Wednesday.

The head of the US Joint Chiefs of Staff, General Mark Milley, recently noted that the number of intercepts by Chinese aircraft and ships in the Pacific region, involving American forces and their allies, has significantly increased over the past five years. He also warned of a rising number of “unsafe” interactions.

The US officials, who spoke to AP, doubted that China would take any direct action against Pelosi herself, but some analysts said a Chinese show of force might go “awry” and result in a dangerous accident, such as an air collision.

Earlier, several media reports suggested that Beijing might go as far as to declare a no-fly zone over Taiwan or send warplanes to “escort” the House speaker’s plane.

The officials told AP that the US would need to have rescue capabilities on the ground during the visit, adding that some helicopters and ships could be sent to the area for that purpose. They also said the prospect of an intercept or show of force by the Chinese military would make it necessary for American aircraft to be present in the area during the trip.

Milley did not comment on what exact measures could be taken to ensure Pelosi’s safety, but said the Pentagon “will do what is necessary to ensure a safe conduct of their visit” if Pelosi does travel to Taiwan.

According to AP, the US already has enough forces spread around the Pacific region, and the Pentagon might eventually use them for additional protection during the trip. The news agency specifically named the US aircraft carrier USS Ronald Reagan and its strike group, which made a port call in Singapore over the weekend, among such forces. The group includes the aircraft carrier itself, two other Navy ships, and Carrier Air Wing Five, consisting of F/A-18 fighters, helicopters and surveillance aircraft. The USS Benfold, a destroyer that passed through the Taiwan Strait last week, was named as well.

Pelosi, who had initially planned to travel to Taiwan in April but postponed her trip after contracting Covid-19, has not yet confirmed any new dates for the visit. If she does go ahead with the plan, she will become the highest-ranking US lawmaker to visit the island in 25 years. Newt Gingrich, who was also House speaker at the time, visited Taiwan in 1997.
#COVID-19  #Covid
Add Comment 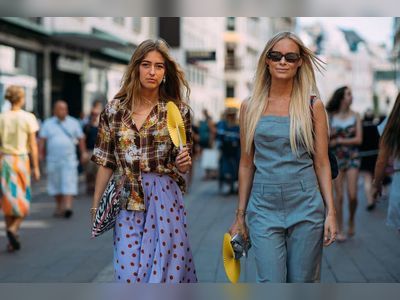