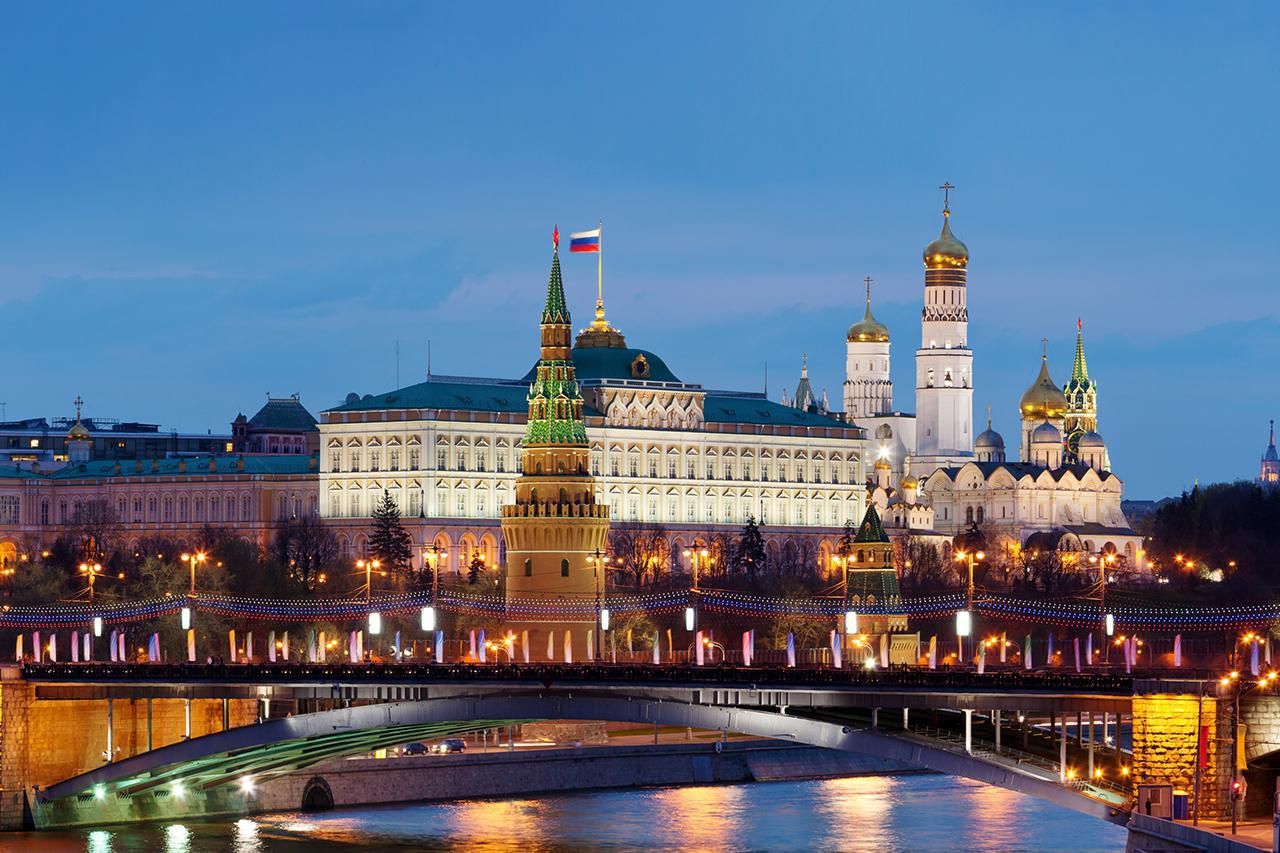 The US intelligence community said in a landmark report Tuesday that the Russian government meddled in the 2020 election with an influence campaign "denigrating" President Joe Biden and "supporting" former President Donald Trump, detailing a massive disinformation push that successfully targeted, and was openly embraced, by Trump's allies.

Russia's objectives were not limited to hurting Biden's candidacy and aiding Trump's reelection bid, the report says, as US intelligence found that Moscow also sought to undermine "public confidence in the electoral process and exacerbate sociopolitical divisions in the US."

Overall, the report released by the Office of the Director of National Intelligence provides the most comprehensive assessment of foreign threats to the 2020 elections to date, detailing extensive influence operations by US adversaries, including Russia and Iran, that sought to undermine confidence in the democratic process, in addition to targeting specific presidential candidates.

It also confirms what was largely assumed, and barely hidden, last year: Trump and his closest allies publicly embraced Russia's disinformation campaign against Biden, met with Kremlin-linked figures who were part of the effort, and promoted their conspiracy theories.

The report said the most aggressive foreign attempt to "undercut" Trump came from Iran, but Iran didn't "actively" promote Biden, and their efforts were smaller than the Russian operation.

But while the report concludes that multiple foreign adversaries did attempt to interfere, it also notes there are "no indications that any foreign actor attempted to alter any technical aspect of the voting process in the 2020 US elections, including voter registration, casting ballots, vote tabulation, or reporting results."

That echoes what the Department of Homeland Security's cyber arm said the day after the 2020 presidential election. "We have no evidence any foreign adversary was capable of preventing Americans from voting or changing vote tallies," CISA said at the time.

The Biden administration is expected to announce sanctions related to election interference as soon as next week, three US State Department officials told CNN. The officials did not disclose any details related to the expected sanctions but said that they will target multiple countries including Russia, China and Iran.


Russia's efforts to influence the 2020 elections feature prominently in the report, which details how "proxies linked to Russian intelligence" were used to push unsubstantiated claims about Biden to into the American mainstream.

"A key element of Moscow's strategy this election cycle was its use of proxies linked to Russian intelligence to push influence narratives -- including misleading or unsubstantiated allegations against President Biden -- to US media organizations, US officials, and prominent US individuals, including some close to former President Trump and his administration," the report says.

"Unlike in 2016, we did not see persistent Russian cyber efforts to gain access to election infrastructure," it notes.
The report concluded that Russian President Vladimir Putin was "aware of and probably directed" the operation to hurt Biden -- and give Trump a boost, much like he did in the 2016 election.

For example, the US intelligence agencies assessed that Putin "had purview over the activities of Andriy Derkach," the Ukrainian lawmaker who met with Trump attorney Rudy Giuliani and repeatedly promoted anti-Biden disinformation. By tying Putin directly to Derkach's actions, the report only puts one degree of separation between the Russian leader and Trump's lawyer.

These types of Trump-Russia connections were what led to special counsel Robert Mueller's investigation into potential collusion in the 2016 election. But this time, the relationship was out in the open.

CNN has previously reported that Giuliani and other allies of the former President publicly aligned with Kremlin-linked figures like Derkach and others, even as the US government warned that they were spreading lies. Giuliani did not immediately respond to CNN's request for comment Tuesday.

The report was a wholesale repudiation of many false narratives that were pushed by right-wing news outlets, including claims about Biden's dealings in Ukraine and widespread voter fraud. The report said Russia tried to "launder influence narratives ... through US media organizations," but didn't name the specific outlets that were involved.

However, the findings also unintentionally highlight the limits of the US government's ability to combat foreign meddling.
Konstantin Kilimnik, described in the report as a Russian influence agent, and a Russian troll farm also mentioned in the findings, are accused of being repeat offenders -- meddling in 2016, and again in 2020. Kilimnik was indicted in 2018, but remained safely in Russia. A dozen people from the troll farm were changed and sanctioned, but the online operations continued.

Still, Democrats were quick to highlight that the US intelligence community's findings underscore the warnings coming from lawmakers in the months leading up to the November election.

Sen. Mark Warner, the Democratic chairman of the Senate Intelligence Committee, also pointed out that Russia has "expended real effort" interfering in both the 2020 and 2016 elections.

"This report highlights the ongoing and persistent efforts by our adversaries to influence our elections, which all Americans should be informed about. Russia, in particular, has expended real effort, not just in 2020, but also as we all recall in 2016, to influence election results."


The report also describes how Iran carried out a "multi-pronged covert influence campaign" targeting the elections.

Specifically, the report says that Iran's efforts were "intended to undercut former President Trump's reelection prospects -- though without directly promoting his rivals -- undermine public confidence in the electoral process and US institutions, and sow division and exacerbate societal tensions in the US."


China is also mentioned, but in a very different context than Russia and Iran.

That finding appears to undercut claims by the Trump administration that Beijing was interfering in the election to help Biden win, a message top officials pushed for months ahead of November prompting backlash from Democrats who accused them of attempting to equivocate the threat posed by China and Russia.

The report does, however, note there were some conflicting opinions within the intelligence community about China's efforts, citing a "minority view" that some intelligence officials have "moderate" confidence that China took "at least some steps" to hurt Trump's candidacy.

"These efforts by U.S. adversaries seek to exacerbate divisions and undermine confidence in our democratic institutions.
Addressing this ongoing challenge requires a whole-of-government approach grounded in an accurate understanding of the problem, which the Intelligence Community, through assessments such as this one, endeavors to provide," she said.

Oh ya 27 days ago
You mean the same FBI, DOJ, etc that did everything they could to get a ham sandwich and a ho elected now says russia did something. Ya right . The libtards are scared chitless of President Trump still today as the have him live rent free in their communist minds. Going to be fun watch slow joe finally having a press conference. Can't wait

Claire 27 days ago
Good grief! More propaganda! With Biden's INSTALLATION (not "inauguration") they continue to do everything possible to attack Donald Trump, the best president the US has ever had!
View all comments (2)Add comment