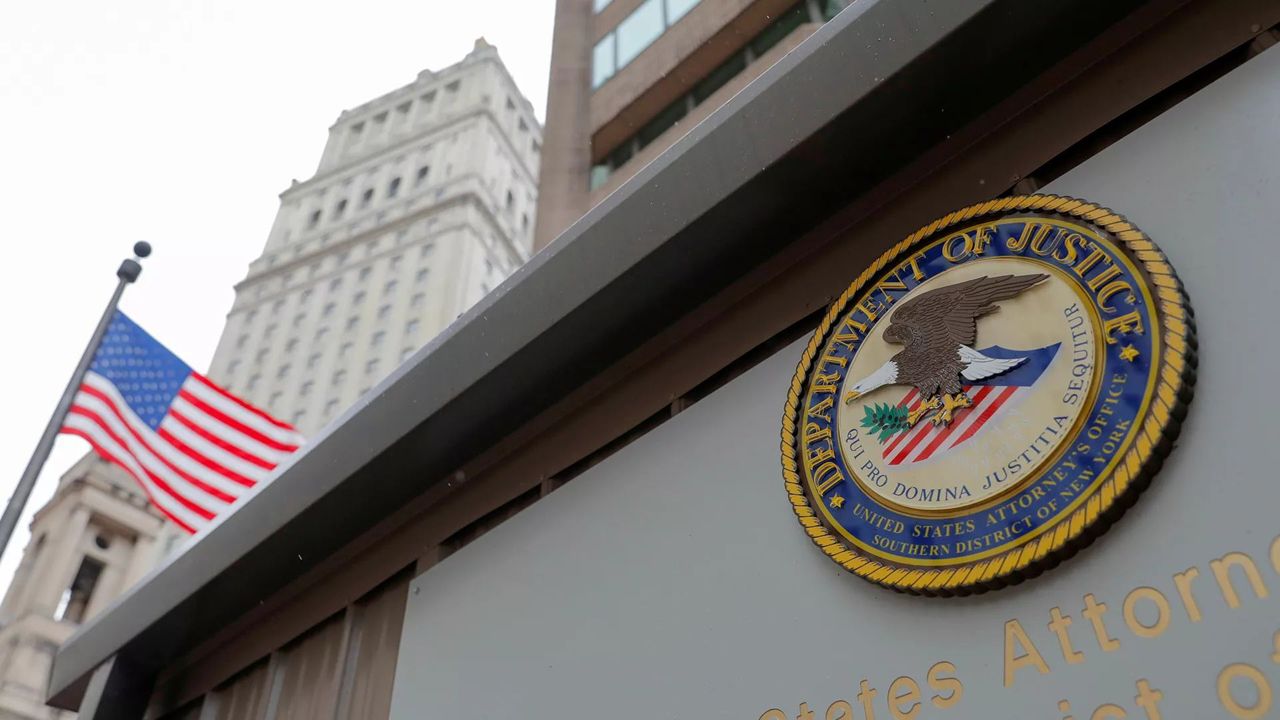 The department took a more lenient stance towards private companies under the Trump administration, who preferred to reduce regulations for corporations and trim the taxes they pay.

Some of the largest corporations operating in the US are going to face a crackdown for their misconduct in the coming weeks, Department of Justice Principal Associate Deputy Attorney-General John Carlin has announced in an interview with the Financial Times.

"There are going to be serious consequences. You should expect in the days, months, years to come an unprecedented focus by attorney general [Merrick Garland] on corporate accountability. Now is the time to get the house in order, focus on compliance, because there [are] going to be tough enforcement actions coming out of the department if you do not do so".

One of the DOJ's focuses in this crackdown will be companies that violate the provisions of deferred prosecution agreements they've signed in the past to postpone criminal charges in exchange for a fine. Such agreements allowed the firms to correct their mistakes and eliminate their wrongdoings.

Yet, not all firms have used this properly. They will be getting notices from the DOJ very soon saying that the department will be taking action against them, according to Carlin.

Another point of interest for the DOJ is companies' compliance systems or rather lack thereof. Businesses' compliance departments and third-party observers monitor their activities so that they don't violate the laws of the country they operate in. Carlin said that the US government will now be taking action against those corporations that failed to put these systems in place.

The announced crackdown is another sign of a shift in US policies towards businesses and especially large corporations. Last month, Deputy Attorney General Lisa Monaco said that companies would have to identify all the people involved in misconduct when seeking deferred prosecution agreements with the DOJ. Previously, they only had to identify key individuals "substantially involved in the criminal conduct".

Monaco also said that the DOJ would be taking the firm's history of wrongdoing into account when it investigates its current activities for misconduct.

The change follows years of falling levels of corporate crime prosecutions, which hit a 25-year rock bottom in 2020 under the Trump administration. The latter was perceived by experts as taking a laissez-faire stance, where the government tries to stay away from getting too involved in how businesses operate.

The Biden administration, for its part, pledged to crack down on corporate crimes.