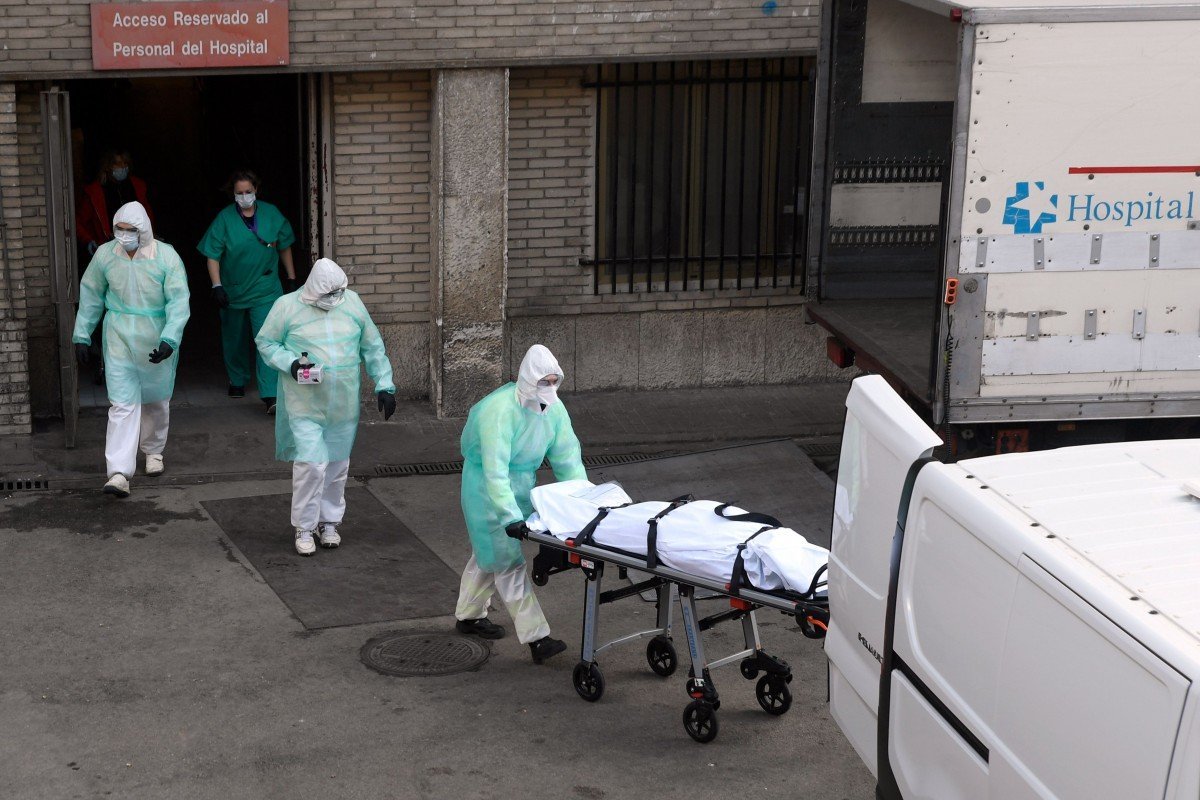 Researchers around the world are trying to determine whether recovered patients can still infect people with the coronavirus that causes the disease and if they have developed antibodies offering them immunity to the disease.

Doctors from Tongji hospital in the city, where the disease was first identified, told state broadcaster CCTV that they have found no evidence that these patients who again tested positive became infectious , based on close observations of their family members and laboratory tests.