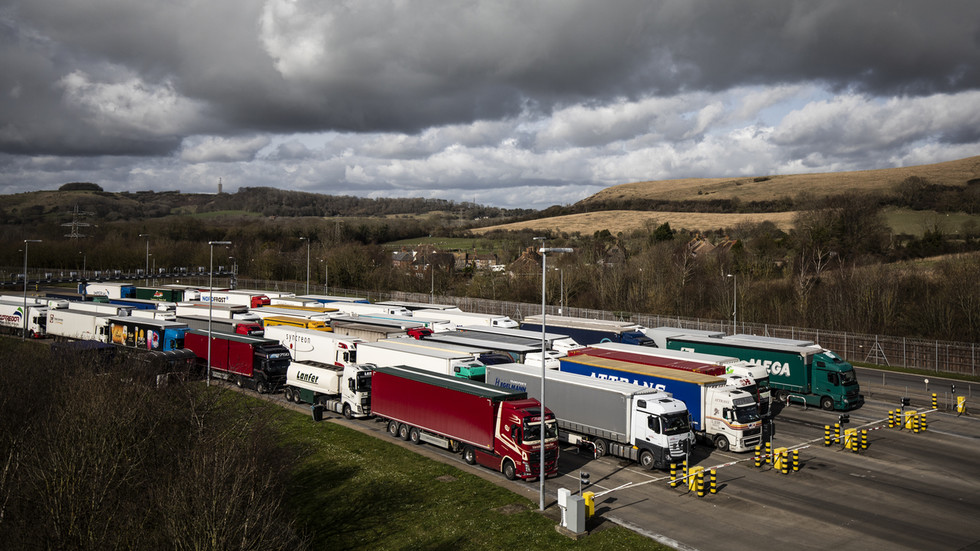 The Confederation of British Industry warned on Monday that the UK government risks facing “up to two years” of labour supply problems, citing the combined impact of the Covid pandemic and Brexit on the country’s economy.
The group representing thousands of British businesses issued the warning as the UK government prepares to end the furlough scheme introduced to protect jobs in industries severely hampered by the Covid pandemic and amid supply shortages in the UK due to a lack of lorry drivers.

Speaking in a statement released on the group’s website, CBI Director-General Tony Danker highlighted how it “it could take two years rather than a couple of months for labour shortages to be fully eliminated,” potentially hurting the UK’s economy for a prolonged time.

The CBI’s comments come as staff shortages hamper the UK’s post-Covid recovery and risk its post-Brexit future. The past few weeks have seen supply shortages occur in well-known fast food chains, as well as a lack of beer in popular pub group Wetherspoons and, in some locations, there have been empty shelves in supermarkets.

To address the problems facing the UK, the CBI called on politicians to adapt its strategy to relieve the short-term pressures as the country’s economy rebounds, including introducing greater flexibility to post-Brexit immigration rules that some businesses have claimed have left them short-staffed.

While the government has not directly addressed the CBI’s statement, a spokesperson for Prime Minister Boris Johnson’s administration has said officials are working across “all sectors to make employment more attractive to UK domestic workers through offering training, careers options, wage increases and investment.” Seeking to reassure businesses about the current challenges, they added that the government is closely monitoring the current labour issues and seeking to find a solution to ease the problem and prevent a recurrence in the future.
#Boris Johnson  #Johnson  #Covid
Add Comment