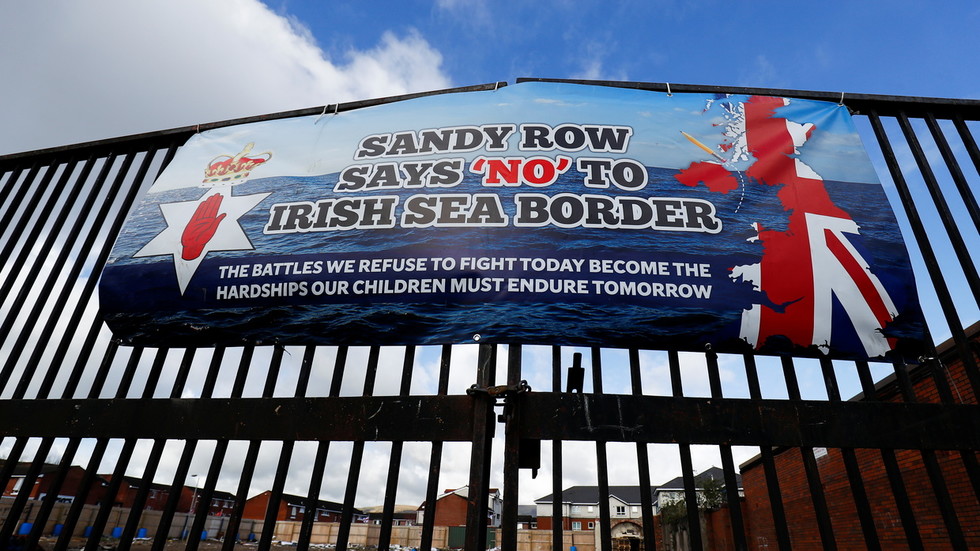 The British prime minister has spoken of his intention to end barriers created by the EU Withdrawal Agreement and re-establish free trade with Northern Ireland as Germany calls on London to do the opposite.
Britain's and the EU’s conflicting positions on Northern Ireland were further exposed on Tuesday as Germany’s Europe Minister Michael Roth called on London not to deviate further from the Withdrawal Agreement.

“It remains crucial that all parts of the withdrawal agreement are fully implemented, including the protocol on Northern Ireland,” Roth said ahead of his meeting with EU counterparts. The minister added that the creation of the border between Northern Ireland and the rest of the UK was vitally important to preserving the peace process in Ireland.

“Now we need to agree on a binding timeline for the full implementation of the protocol,” Roth added.

The minister’s comments came hours after snippets of UK PM Boris Johnson’s interview with the BBC were made public. Johnson said he would do whatever it takes to end “ludicrous barriers” to internal trade between Northern Ireland and the rest of the UK which were created by the EU Withdrawal Agreement.

The implementation of the Withdrawal Agreement has led to the worst violence in Northern Ireland in decades as people vent their frustration at being cut off from the rest of the UK.

While violent clashes have decreased over the last week, earlier this month 55 police officers were injured as loyalists and nationalists engaged in skirmishes along the so-called ‘peace wall’ on Springfield Road.