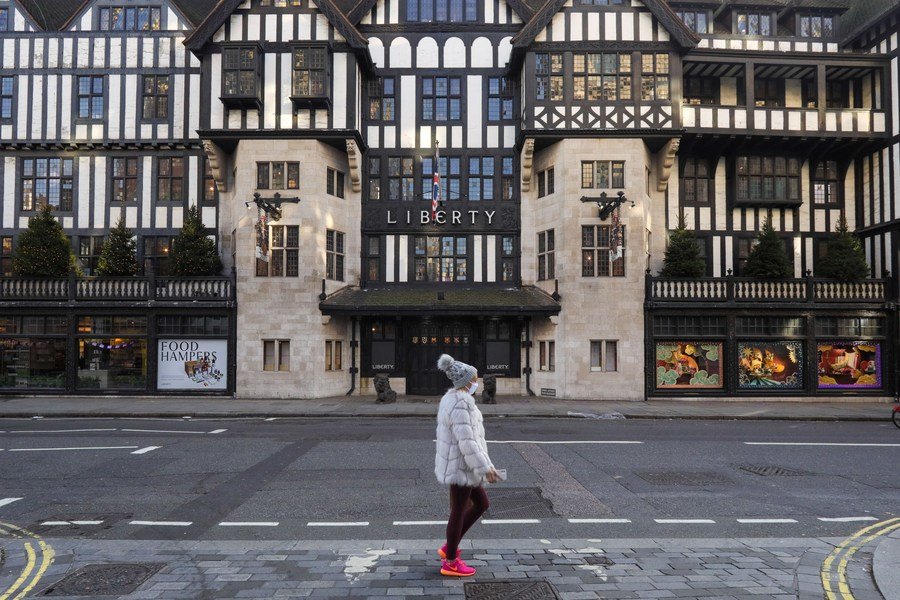 The new deaths bring the total coronavirus-related fatalities in Britain to 49,770, the figures showed.

Another 532 people with coronavirus have died in Britain, marking the highest daily coronavirus death toll since mid-May, according to official figures released Tuesday.

The new deaths bring the total coronavirus-related fatalities in Britain to 49,770, the figures showed.

Earlier Tuesday, Dido Harding, the chief of Britain's National Health Service (NHS) test and trace program, acknowledged that the system had failed to predict the scale of demand for testing as schools and universities returned this autumn. 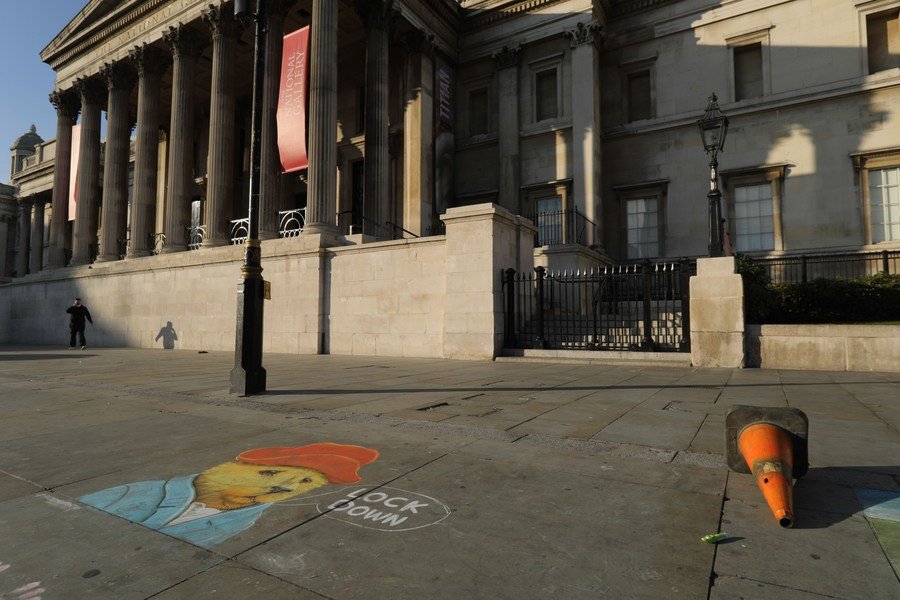 "As schools came back, we saw demand significantly outstrip (the) planned capacity delivery... None of us were able to predict that in advance," Harding told lawmakers.

Meanwhile, Health Secretary Matt Hancock said that the government is set to expand mass tests across the country after the trial in Liverpool.

He said rapid turnaround coronavirus tests have been offered to every local authority in England and the British government is now aiming to roll out similar schemes across the rest of Britain.

To bring life back to normal, countries such as Britain, China, Germany, Russia and the United States are racing against time to develop coronavirus vaccines. 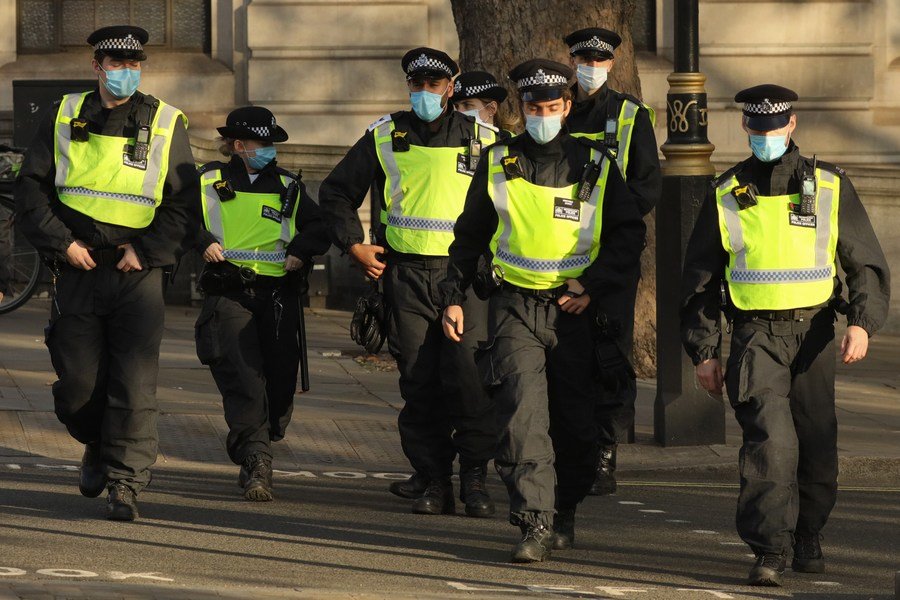 Police officers walk across a street at Trafalgar Square in London, Britain, on Nov. 5, 2020.