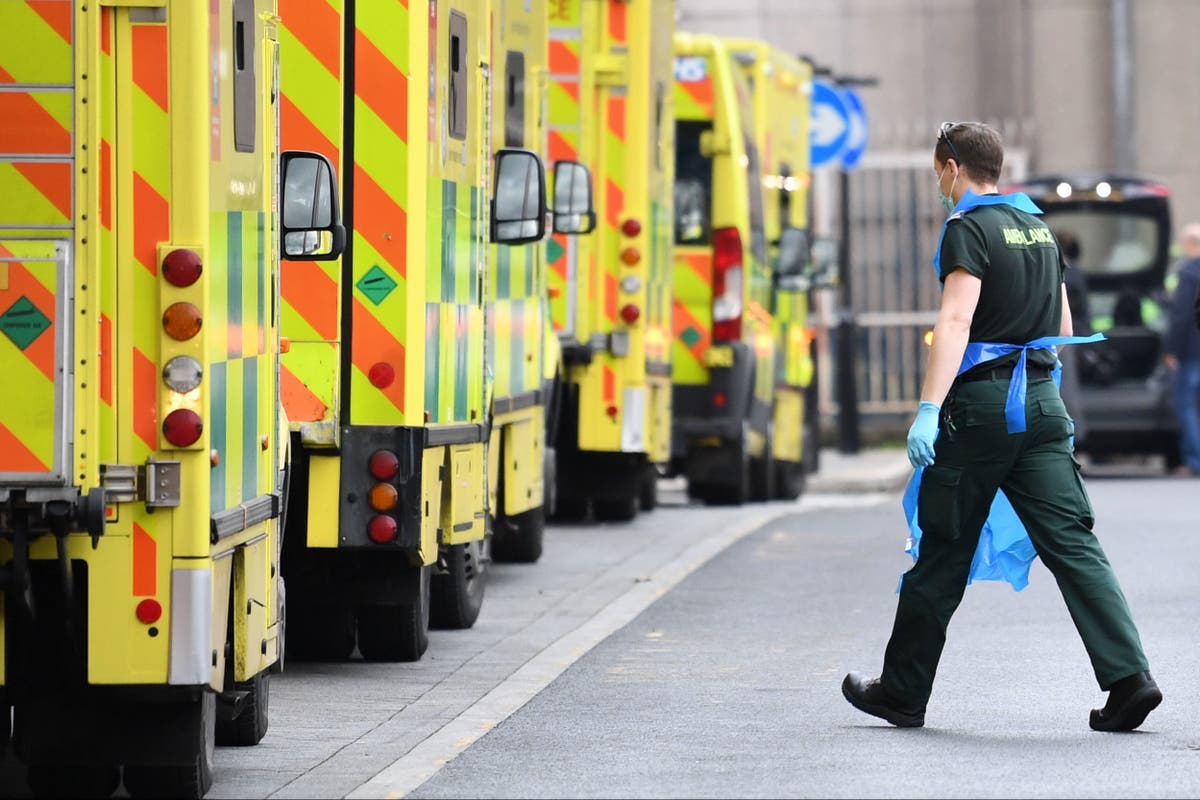 The UK has recorded fewer than 10,000 new Covid-19 infections for the third day in a row for the first time since October, new figures show.

Some 9,985 cases were reported on Thursday, compared to 8,489 and 9,938 on Tuesday and Wednesday. The latest figures represent a 20.8 per cent fall on the same time last week.

A further 323 deaths were recorded, a fall from Wednesday’s toll of 442.

The last time the UK was regularly recording less than 10,000 cases a day was at the start of October, before a steady rise in infections that month prompted Boris Johnson to order a second national lockdown.

There have now been 4,154,562 confirmed cases of Covid-19 in the UK since the pandemic began, although the true number is thought to be much higher because of asymptomatic infections.

The latest figures came as the UK’s coronavirus alert level was downgraded after the country’s top medics said that threat of the NHS being overwhelmed has receded.

The Level 5 alert was announced on January 4 as lockdown measures were introduced by Boris Johnson amid fears the health service could be swamped within 21 days.

In a joint statement on Thursday, the four chief medical officers and NHS England’s national medical director Stephen Powis said the numbers of patients in hospital was “consistently declining” but warned “we should be under no illusions” because deaths and infections are still high.

In London, analysis by the Standard shows that Covid-19 cases are continuing fall, but the disease’s decline is slowing down across the city.

The biggest drop off in infections was in Islington, which recorded a 51.3 per cent fall in the week to February 19, down to a seven-day rate of 37.9 new infections per 100,000 people.

All boroughs are seeing confirmed cases go down by at least 17 per cent a week.

The capital’s seven-day rate was 84.1 as of February 19, a weekly drop of 29 per cent, the fastest in England, but down from falls of 42 per cent earlier this month.

Professor Kevin Fenton, London director for Public Health England, said: “The Prime Minister has set out cautious steps to easing restrictions across England, but it’s essential that we keep driving Covid-19 down in the capital and stay at home so that we can make this happen.” 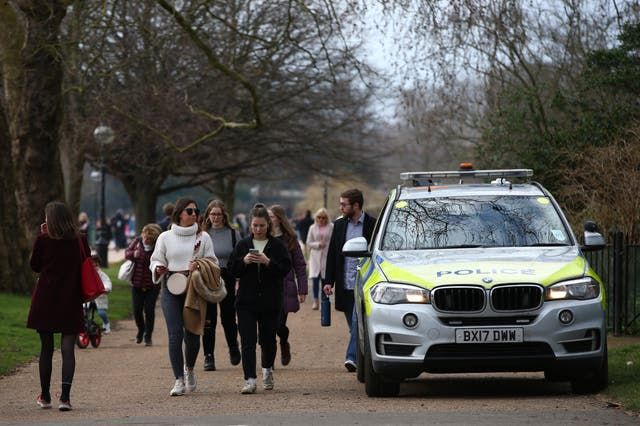 The latest vaccination figures show that there are still concerning gaps in London’s jabs rollout as the capital approached two million doses administered.

Around one in seven people aged 70 and over in London had yet to have their first dose of Covid-19 vaccine at the start of this week, according to NHS England, rising to one in four people in six boroughs.

Some 62.7 per cent of those 70 and over in Westminster were estimated to have received their first jab by February 21 – the lowest proportion of any local authority in England. The other five authorities estimated to be below 75 per cent are the City of London (63.4 per cent), Camden (67.7 per cent), Kensington & Chelsea (69.1 per cent), Tower Hamlets (71.8 per cent) and Newham (73 per cent).

An estimated 85.2 per cent of those aged 70 and over in the capital had received their first jab up to February 21, according to provisional figures from NHS England – the lowest proportion for any region.

The estimate for the whole of England is 95.9 per cent.

Prime Minister Boris Johnson said on February 14 that everyone in England in the top four priority groups, including those aged 70 and over, had been offered the vaccine.