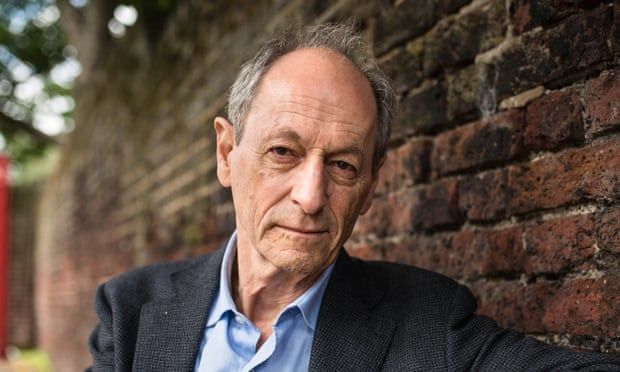 An inquiry into racial disparities used outdated references and notably underplayed the impact of structural racism in health outcomes, the UK’s leading authority on public health has said, in a new blow to the credibility of the much-criticised report.

Sir Michael Marmot, who led a pioneering work into health inequalities in 2010, which was updated a decade later, said that while there was “much that is good” in the report’s chapter on public health, he was concerned about “shortcomings” in its approach.

Writing for the Guardian, Marmot said the report by the Downing Street-appointed Commission on Race and Ethnic Disparities (Cred) had cited his 2010 study but did not consider the 2020 update or a subsequent study he led on structural factors behind varying Covid outcomes.

Marmot also criticised the report’s contention that health inequalities should be considered an outcome of factors such as deprivation and poor housing rather than ethnicity. Such social conditions “are themselves the result of longstanding inequalities and structural racism”, he noted.

The report’s focus on disparities due to social class was only part of the story, Marmot argued. “There are health differences between races that are not fully explained by class, and so therefore racism must play some role. To put it simply, these two issues may overlap but they are not the same thing.”

The commission’s report was published last week and attracted criticism for seeming to downplay structural and institutional causes for ethnic disparities, focusing instead on areas such as family background and individual responsibility.

Its chapter on public health has faced particular condemnation, with other academics saying it was of poor quality and seemed to “cherrypick” data so as to reach pre-determined conclusions.

But the intervention of Marmot, a professor of epidemiology at University College London and a globally respected figure in the public health field, will be particularly worrying for ministers.

In his article, Marmot praises aspects of the report, such as its argument that the acronym BAME – for black, Asian and minority ethnic – is too broad to be useful. But he added: “I can, though, illustrate Cred’s shortcomings in its approach to racism by its shortcomings in the way it handles my reports on health inequalities.”

While the commissioners correctly cited his 2010 report into health inequalities, which said there was a lack of data connected to ethnicity and differing health outcomes, Marmot wrote, they ignored later work that dealt with the subject, including Build Back Fairer, an examination of UK deaths from Covid, published last year.

“Had the Cred commissioners consulted our 2020 report reflecting the first months of the Covid pandemic, they would have found a more pertinent insight,” Marmot wrote.

“The links between ill health, including Covid-19, and deprivation are all too familiar. Less so have been the findings of shockingly high Covid-19 mortality rates among British people who self-identify as black, Bangladeshi, Pakistani and Indian.

“Much, but not all, of this excess can be attributed to living in deprived areas, crowded housing and being more exposed to the virus at work and at home – these conditions are themselves the result of longstanding inequalities and structural racism.”

As well as considering causes of ill health, such as poor housing or exposure to coronavirus through public-facing jobs, Marmot wrote, the report should also have considered what he called “the causes of the causes”.

A spokesperson for the Commission on Race and Ethnic Disparities said: “The commission fully accepts the links between ethnicity, deprivation and ill health and the disproportionate impact that Covid-19 has had on south Asian and black groups. Our report recognises that there is a complex interplay of socio‑economic, behavioural, cultural and, in some cases, genetic risk factors which lead to disparities in health outcomes.

“However, we also pointed out that the picture is more complex than the commonly held view that ethnic minorities have universally worse health outcomes or that disparities seen in Covid-19 exacerbated existing health inequalities.