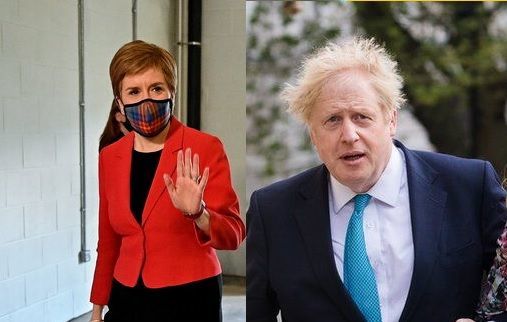 It is not only the [British] Virgin Islands’ aspirations for self-determination that is being strongly resisted by the United Kingdom (UK) Government but also the wishes for independence by Scotland.

Ms Sturgeon has said she did not “feel snubbed” – but claimed most people would find it “a bit odd” that the prime minister passed up the chance to meet during his trip.

Further, Johnson, during an interview with the BBC, dodged Scottish independence referendum questions, claiming that he wants to focus on COVID-19 recovery.

Instead of answering the question about another vote on Scotland's future the Prime Minister praised the vaccine rollout saying it was a "massive credit to the people of Scotland".

Asked about a second Scottish independence referendum, widely known as indyref2, Johnson instead chose to talk about the vaccination efforts in Scotland.

"My impression talking to everybody around the country and in Scotland, is that people want us to get on with taking us through the pandemic, out the other side and having the strongest possible economic recovery – a vaccine-led economic recovery by which a simple vowel change takes us from ‘jabs, jabs, jabs’ to ‘jobs, jobs, jobs’."

Sturgeon had told Johnson in May 2021 that a second referendum on Scottish independence was inevitable as Johnson called a crisis summit of the United Kingdom’s devolved nations.

Johnson has rejected calls for a second independence vote, telling the Daily Telegraph that in “the current context” it would be “irresponsible and reckless.”

According to Stephen Castle of the New York Times article ‘Of Brexit and Boris: What’s Driving the Call for Scottish Independence’, “Scots voted to remain in the European Union, and they resent being dictated to by England. And they just plain don’t like Prime Minister Boris Johnson.”

Castle posited that if Scotland was to become independent, Britain would lose eight percent of its population, a third of its landmass and significant amounts of international prestige.

“Some say the loss of Scotland would be the biggest blow to a British prime minister since Lord North lost the colonies in America in the 18th century. Understandably, the current prime minister, Boris Johnson, is no fan of the idea,” the New York Times stated.

The British government says Scotland would need permission from the British Parliament to hold a second referendum. Johnson’s government appears unlikely to grant that approval, at least any time soon. Analysts expect the Scottish government to argue its authority to call a vote in court if the UK government denies approval.

Sturgeon has told Sky News Sunday that she hoped to avoid a court battle.

“If we end up in court — which is not something I want to see — that would only be because we had a UK government that refused to accept Scottish democracy.”

In the Virgin Islands, an Overseas Territory of Britain, its government has accused the UK Government of resisting its wishes for self-determination.

The UK Government has instead sponsored a Commission of Inquiry into governance in the VI in their height of the global coronavirus pandemic, even as the UK government has resisted a CoI into its own handling of the pandemic.

The VI Government of Premier Andrew A. Fahie (R1) is a proponent of empowerment of its local people and, apart from ensuring locals occupy leading positions in the territory, has consistently expressed sentiments of self-determination, which it has said is not a matter of if but when.

The CoI, being called in this pandemic when frustration is common, is being suspected as a tactic to kill the sentiments and frustrate the efforts towards self-determination in the Virgin Islands. 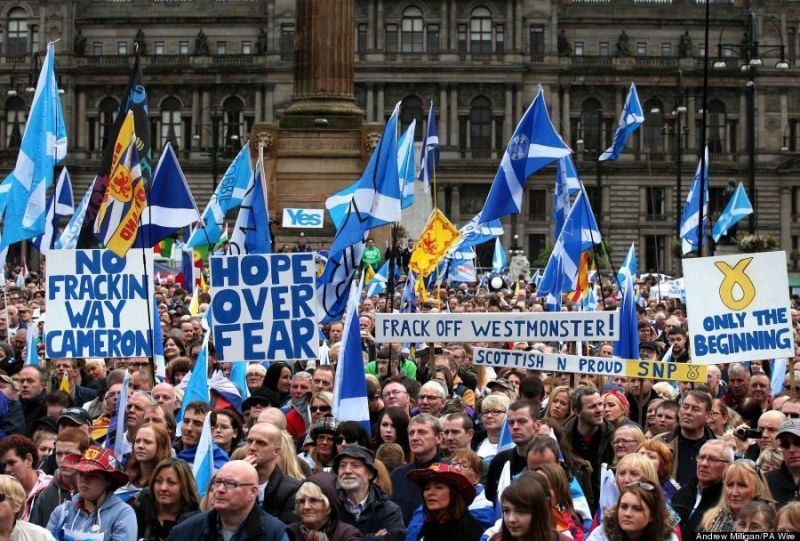 Sixty-two percent of Scots voted in 2016 against Brexit. Supporters of independence speak of an autonomous Scotland returning to the European Union. 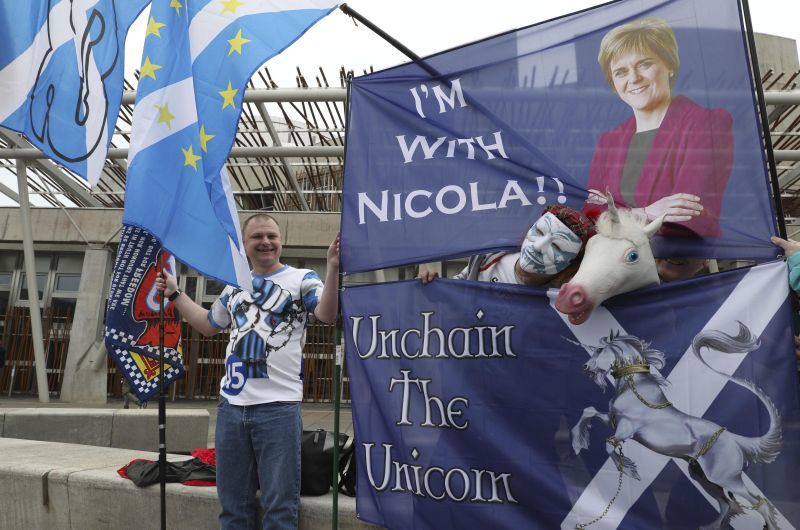 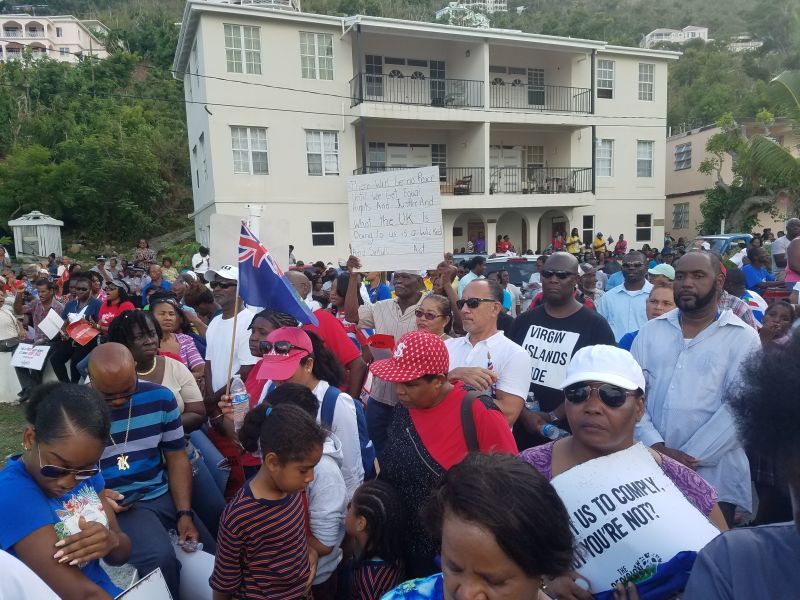 In 2018 Virgin Islanders marched against a plan by the UK to cripple its financial services industry by introducing Public Registers of Beneficial Ownership. In the Virgin Islands, an Overseas Territory of Britain, its government has also accused the UK Government of resisting its wishes for self-determination. 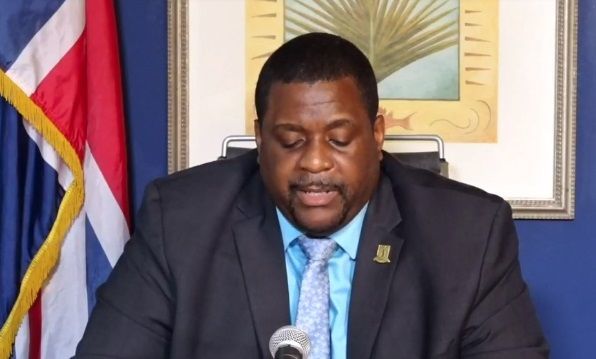 The Virgin Islands Government led by Premier Andrew A. Fahie (R1) is a proponent of empowerment of its local people and, apart from ensuring locals occupy leading positions in the territory, has consistently expressed sentiments of self-determination, which it has said is not a matter of if but when.