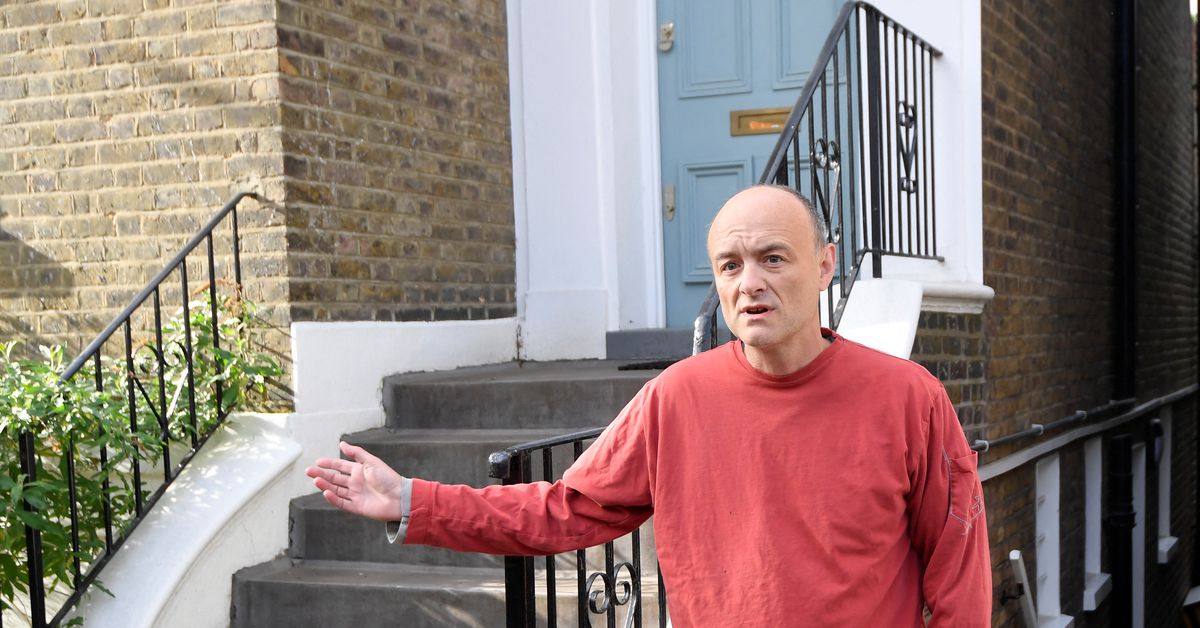 A former senior adviser to Britain's Boris Johnson said on Monday he was willing to "swear under oath" that the prime minister knew a party was being held at his residence during a COVID-19 lockdown, accusing him of lying to parliament.
British media have reported that at least 11 gatherings took place at 10 Downing Street - the prime minister's official residence and office - or in other government departments between May 2020 and April 2021, when COVID-19 rules limited how many people could meet socially. An internal inquiry is being carried out to establish the facts.

Johnson last week apologised to parliament for attending a "bring your own booze" gathering in the garden of Downing Street on May 20, 2020, but said he had thought it was a work event.

Dominic Cummings, an architect of Britain's departure from the European Union and a former senior adviser to Johnson who left government under acrimonious terms in November 2020, said on Twitter that the prime minister had agreed that the drinks party should go ahead.

"Not only me but other eyewitnesses who discussed this at the time would swear under oath this is what happened," he said on his blog.

Last week ITV News published an email invitation from Johnson's Principal Private Secretary Martin Reynolds to a May 20, 2020 event, asking attendees to "bring your own booze".

Cummings said that after Reynolds was told to cancel the invite by at least two people Reynolds checked with Johnson if it should go ahead.

"The PM agreed it should," Cummings said in his blog.

Johnson's spokesman denied earlier on Monday that the prime minister had been made aware of the May 20 event.

"It's untrue to say that the prime minister was told or warned ahead of that," the spokesman said.
#Boris Johnson  #COVID-19  #Johnson  #Covid
Add Comment