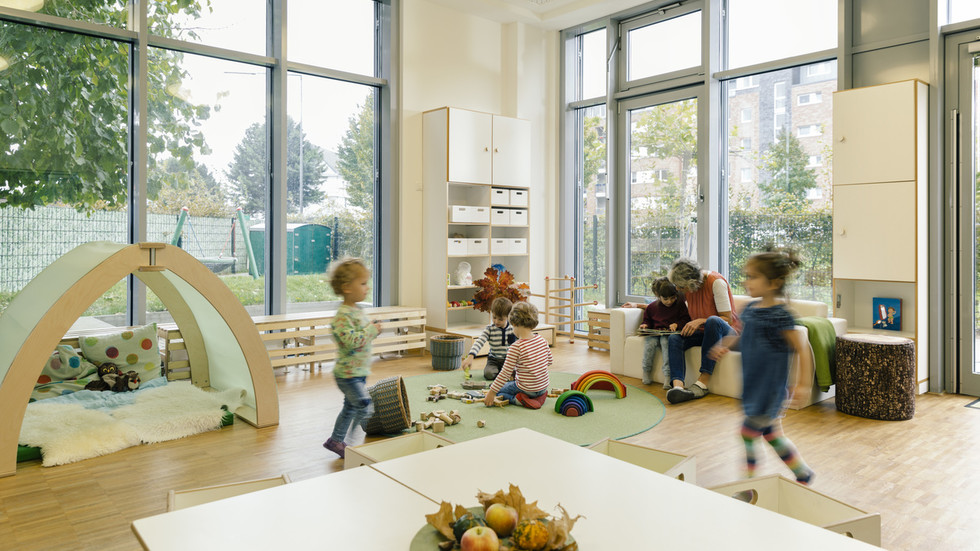 UK nursery school calls police on 4yo boy over smartwatch in classroom, deeming it ‘a recording device’

The head teacher at a nursery school in Essex called the police over a four-year-old boy wearing a smartwatch, confiscating the device over safety concerns because it could take pictures and record video.
When Kim Hall, head of Henham and Ugley Primary and Nursery School, discovered that little Ethan Seaman was wearing a smartwatch in the classroom earlier this month, she told him to remove the gadget and then confiscated it. She then called the police to report a recording device in the classroom, citing the safeguarding policy issued by the local education authority.

“All safeguarding concerns are dealt with following council guidelines, policies and procedures,” she was quoted by local media as saying.

The boy’s parents were outraged, saying the head teacher called the police claiming that the device could record material for paedophiles. They said they were unaware that a smartwatch was not allowed at school and insisted there were no pictures or videos stored on the device, which they said the teacher hadn’t even checked anyway. They went on to describe the teacher’s reaction as complete overkill. “Ethan can barely clean his own teeth, so the idea he can use the camera watch to record images is ludicrous,” the Sun quoted the boy’s mum as saying.

According to the watch manufacturer, the device – a gift from the boy’s grandmother – is designed for kids aged four and older and has two cameras to capture videos and take pictures. The device has no wi-fi or Bluetooth which, the manufacturer says, ensures that the content is secure.

Local police confirmed that the safeguarding concern was reported, but they said it was not a policing matter and therefore no crime was recorded.

The family said they understood that recording devices could be used in a harmful way to procure images of children, but called the insinuation that they were involved in sinister activity “dangerous.” The couple distributed leaflets to other parents outside of the nursery the next day, highlighting the handling of the case by the school and warning them to make sure their children don’t wear similar smartwatches.

Some parents supported the head teacher’s actions, however, saying that a four-year-old shouldn’t be wearing a smartwatch to the nursery and the head teacher was just doing her job. “If the parents have nothing to hide, why would you be worried about the police knowing about it? She should be being praised for doing the right thing”, the Bishop’s Stortford Independent quoted one parent as saying. Another said they felt the boy’s parents going as far as taking the matter to the press was an overreaction and “completely outrageous.”
Add Comment