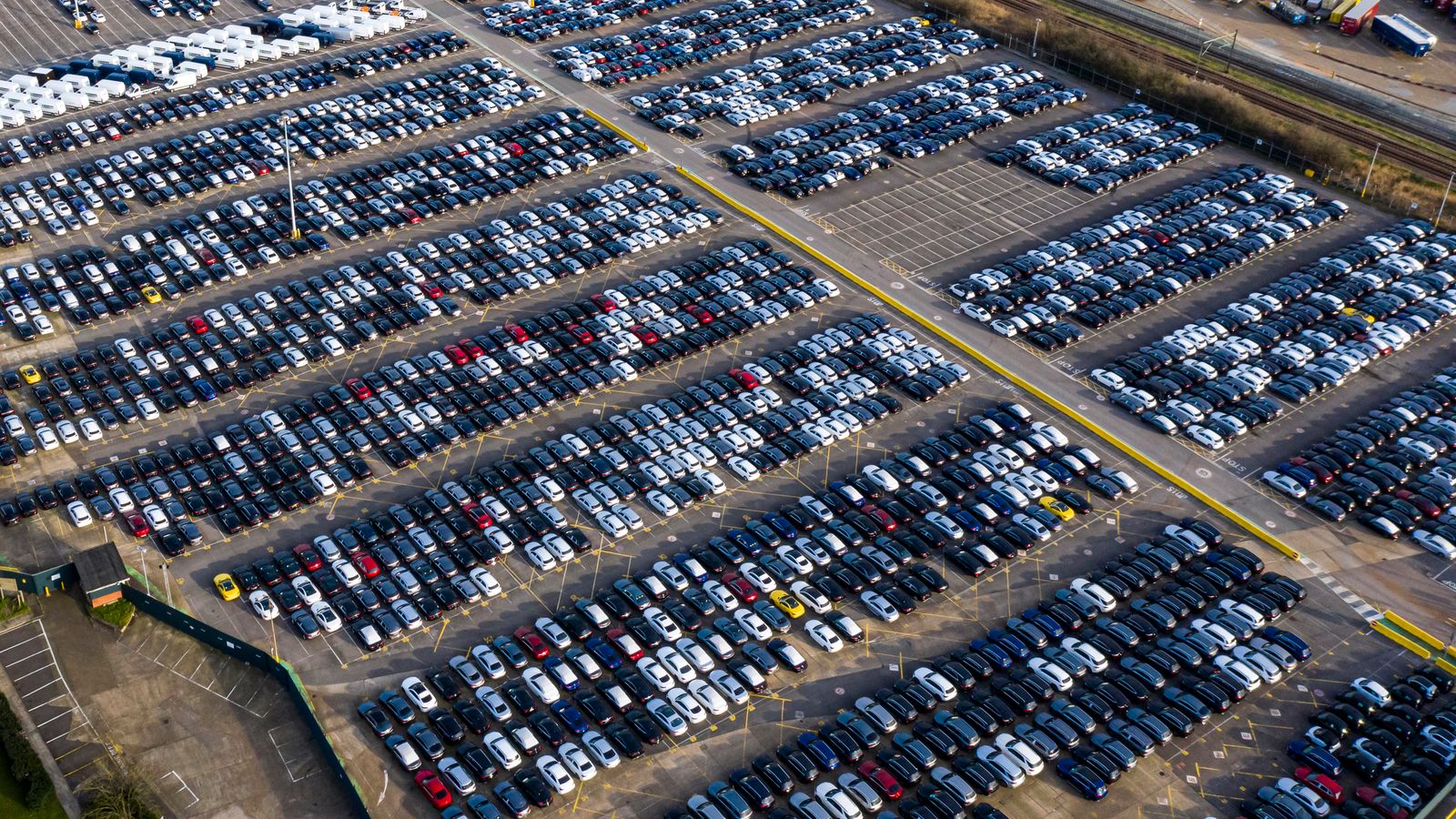 Registrations of new cars plummeted about 24% last month compared with June 2021, with drivers waiting more than a year for some models due to a shortage of components.

The UK car industry has been hit by its worst June for new car sales since 1996.

Registrations of new cars plummeted about 24% last month compared with June 2021, according to the Society of Motor Manufacturers and Traders (SMMT).

Manufacturers have had problems fulfilling orders due to global shortages of semiconductors, the trade body said.

The supply chain issues have been driven by surging demand for consumer products that contain computer chips and pandemic-related disruptions in production such as lockdowns in China.

Drivers are facing wait times of more than a year for some models.

This represents the industry's second weakest performance from January to June since 1992.

Jim Holder, editorial director of magazine and website What Car?, said car buyers have been dealing with delayed orders and increased prices as manufacturers pass on the cost of rising energy bills.

"The result is longer waiting times on cars which will cost more to buy," he warned.

Electric cars are making up a growing proportion of sales.

Some 16% of new cars registered in June were pure electric, compared with 11% in the same month last year, according to separate figures from green motoring consultancy New AutoMotive.

"We hear that delivery times for electric cars are now between 40 weeks and a year," he said.

"The supply of electric vehicles is the biggest barrier to cleaner road transport in the UK."

Manufacturers will be required to sell a certain percentage of zero emission vehicles and vans from 2024.

Mr Nelmes urged ministers to ensure that level is higher than the 22% proposed for cars to "attract more electric vehicles to the UK".

Sales of new petrol and diesel cars will be prohibited from 2030 as part of the UK's plan to reach net zero for carbon emissions by 2050.