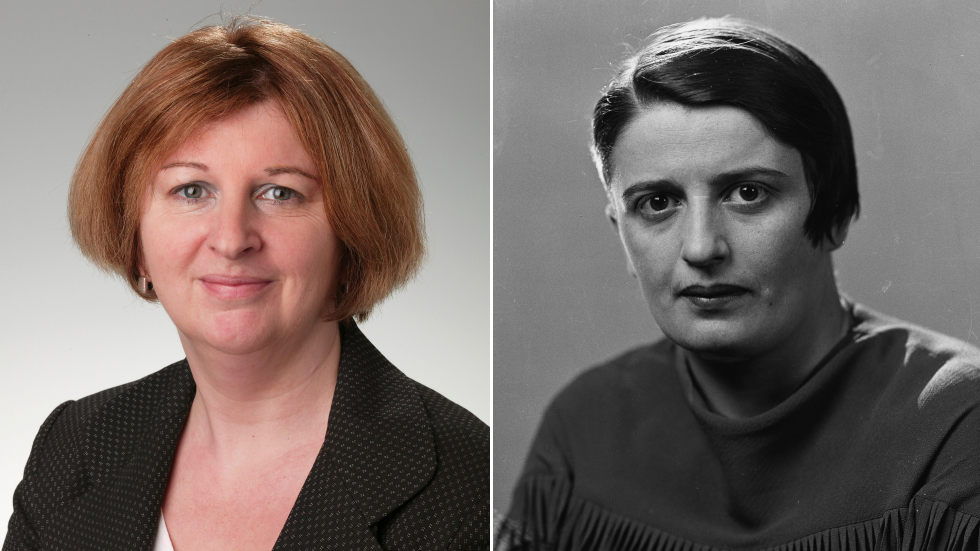 Karen Buck, Labour’s shadow minister for social security and an MP for Westminster North, caused an uproar among the UK’s left-wingers after she posted a quote from American free-market conservative icon Ayn Rand.

“We are fast approaching the stage of ultimate inversion: the stage where government is free to do as it pleases, while the citizens may act only by permission,” read the quote, which Buck posted to Twitter on Sunday along with the caption, “There’s always an Ayn Rand quote.”

While the quote appeared to be a jab at Prime Minister Boris Johnson and Chancellor of the Exchequer Rishi Sunak – who sparked controversy on Sunday for trying to worm out of self-isolation after coming into contact with the coronavirus-positive Health Minister Sajid Javid – many Labour Party members and other left-wing Brits were furious at Buck’s post.

“God help our country!” wrote journalist Aaron Bastani. “Labour’s shadow DWP minister approvingly quoting someone whose entire politics is based on the idea the state is evil and welfare provision is immoral.”

“Wow. I am genuinely appalled. I do not want to be in a party with Randyans,” declared one Brit, while another joked, “Labour and the working class icon Ayn Rand. Always a perfect match.”

John Smith, son of the Labour Party activist and late author Harry Leslie Smith, commented, “You can either be a Labour MP that believes in public healthcare, state infrastructure, welfare benefits that provide a dignified existence to the recipient, or a fan of Ayn Rand, you can’t be both.”

Buck’s seeming endorsement of Rand even shocked social media users from across the Atlantic.

Rand, author of the controversial novel ‘Atlas Shrugged’, died in New York City in 1982 and was one of the most notorious opponents of government and welfare. She proposed a system based on radical self-interest, laissez-faire capitalism, and minimal government involvement.

Meanwhile, on Saturday, the Mirror newspaper reported that the Labour Party and its centrist leader Keir Starmer were planning to expel as many as 1,000 party members who belonged to several left-wing activist groups which have criticised the party’s current direction.