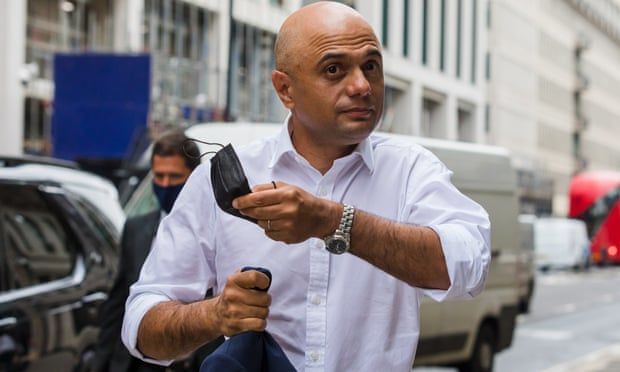 Exclusive: DHSC scraps timetable requiring civil servants to be in offices for up to eight days a month from September

Staff at the Department of Health and Social Care (DHSC) were told this week that the requirement for them to be working in Whitehall between four and eight days every month, meant to come into force from September, had been scrapped.

It came as Downing Street said there should be a gradual return of mandarins to their desks over the summer.

Different government departments are taking divergent approaches to managing workforces that have changed dramatically since the Covid outbreak began – with many staff seconded into different teams. A government source said there had been “massive fluctuations in numbers”, meaning office space was at a premium in some places.

However from 19 July, the government has dropped its formal advice for people to work from home where possible, now leaving it up to employers. Some Tory MPs have encouraged Whitehall to “lead by example” by telling civil servants to come back to Westminster.

The chancellor, Rishi Sunak, compounded that pressure by recently extolling the benefits of working in an office, saying it was “really beneficial” for him when he started his career to meet colleagues in person.

“I doubt I would have had those strong relationships if I was doing my summer internship or my first bit of my career over Teams and Zoom,” he said, adding that “for young people in particular, being in able to physically be in the office is valuable”.

The comments signalled a more cautious approach was being taken than the one taken last year, when briefings abounded that people should go back to the office or risk losing their job.

DHSC had put its staff on notice that from September, the “minimum expectation” was they would need to be in the office for a minimum of four and a maximum of eight days every month – unless there was a business or wellbeing reason. 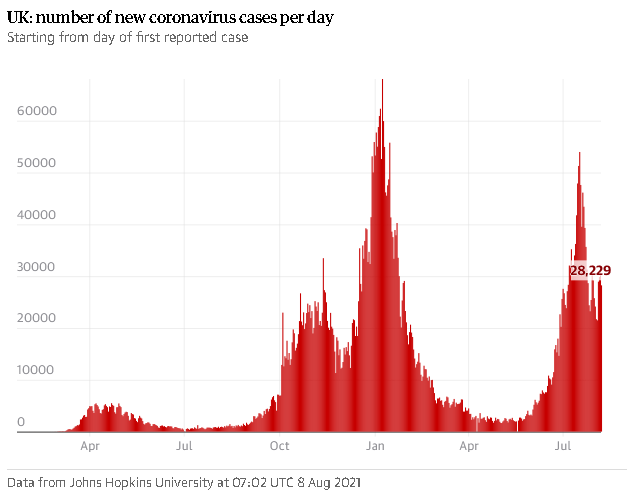 However in an announcement seen by the Guardian, DHSC’s director of workplace and director of HR told staff on Thursday that “it’s clear that we cannot proceed with this phase on the planned timescale”.

“As always, we’ll continue reviewing the public health advice as it’s updated, and we’ll still aim to move to phase 2 in the coming months,” the note said, adding this would rely on “further changes” to the guidance on Covid-secure work spaces.

Layla Moran, a Liberal Democrat MP and chair of the all-party parliamentary group on coronavirus, said it was an example of “yet more mixed messaging from the government at a time when the public and businesses need clarity”.

She said the decision contrasted with Sunak’s comments, “showing the inconsistency at the heart of the government’s approach”.

Moran added: “Ministers shouldn’t be urging people back to the office at a time when cases remain high and against the government’s own workplace safety guidance. Reducing transmission remains important to prevent the emergence of new variants that could evade current vaccines.”

In consultations on the return to offices, some DHSC staff said they felt forcing people to come back to Whitehall was “unnecessary” – given their ability to work remotely during a hugely challenging period – and have resisted moves to introduce a set number of days on which people are mandated to be in the office. But others have said younger workers and new starters will miss out on building relationships with colleagues.

Earlier this week, No 10 said the number of civil servants returning to the office was increasing “gradually and cautiously”.

A government spokesperson said: “Our approach, which builds on our learning during the pandemic, takes advantage of the benefits of both office and home-based working across the UK.

“Departments have flexibility to make working arrangements which meet their requirements.”