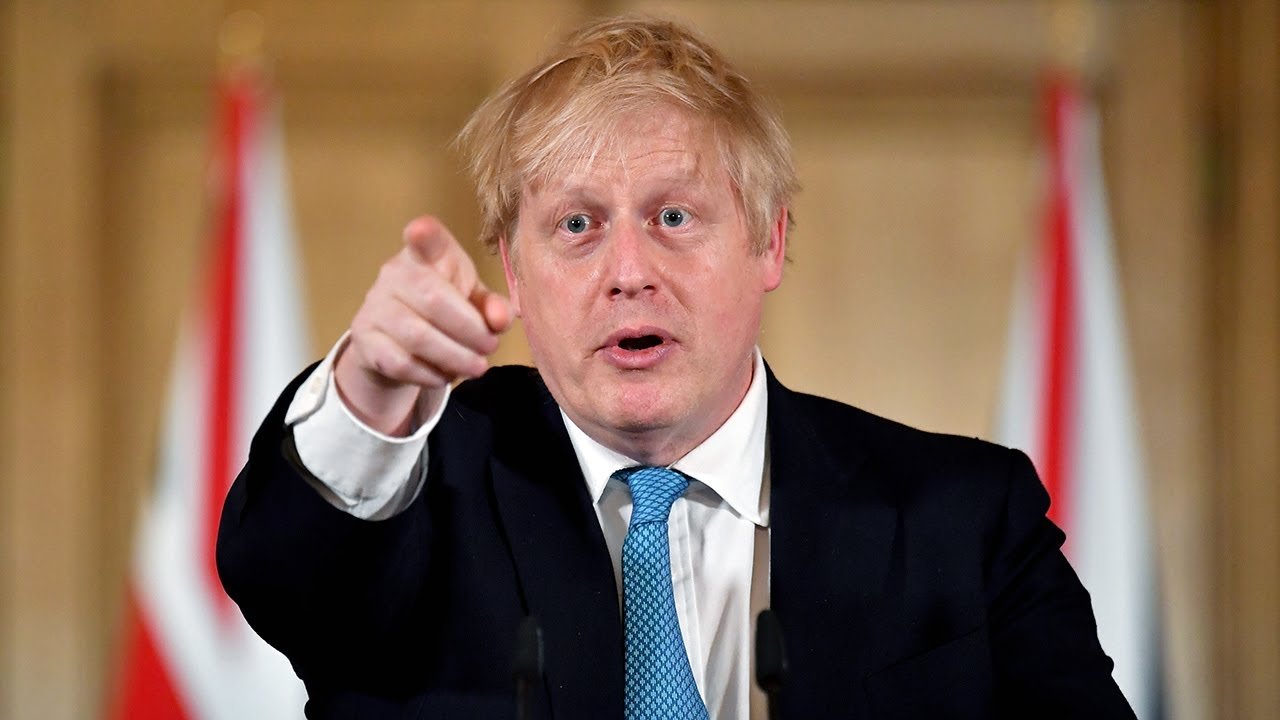 The public must stop congregating in public or face new coronavirus enforcement measures within 24 hours, Boris Johnson has said, amid growing concern that his previous attempts to encourage social distancing were being ignored.

After a weekend of public alarm at pictures of groups spending time in parks, on beaches and at markets, the prime minister responded to mounting criticism of a mixed message from No 10 on Sunday with his most explicit warning yet that the UK could face an Italy-style lockdown.

But amid growing unease among his own supporters over Downing Street’s communications with the public, he again stopped short of taking tougher action, saying: “We will think about this very actively in the next 24 hours. If people can’t make use of parks and playgrounds responsibly, in a way that observes the 2-metre rule, then of course we’re going to have to look at further measures.”

In what appeared to be a warning that the draconian steps taken in Italy could be seen in the UK, he said: “We need to think about the kinds of measures that we’ve seen elsewhere, other countries that have been forced to bring in restrictions on people’s movements altogether.”

The prime minister’s press conference came only after some councils and organisations had moved independently to close public spaces in response to widespread concern over the number of people out in public over the sunny weekend.

It followed appeals for stronger steps from across the political spectrum, with London mayor Sadiq Khan and northern Ireland’s first minister Arlene Foster both endorsing stricter enforcement of the guidelines, and former northern Ireland secretary Julian Smith saying he would support any measure that would force people to follow the guidelines.

The shadow health secretary, Jonathan Ashworth, said too many Britons were “either confused by the government’s social distancing measures or choose to ignore them”.

Pressed on the issue during a daily briefing at which he announced no new measures, Johnson stressed that parks and other green spaces were vital for people’s mental and physical wellbeing, but also said the public should stay indoors wherever possible.

As the official number of people in the UK to die after testing positive for the Covid-19 virus rose by 48 to reach 281:

• Chains including McDonald’s, Waterstones, Primark and Patisserie Valerie said they would be closing their shops from Monday.

• School leaders urged parents to “only leave your child at school if you have no choice” before the first day of attendance being limited to key workers’ families.

• Doctors’ groups said hospitals were coming under such severe pressure that clinicians would soon be forced to decide which patients to treat.

• ITV said it would stop filming Coronation Street and Emmerdale as broadcasters continued to adjust to the crisis.

• An 18-year-old with an underlying condition became the youngest victim in the UK so far.

Johnson addressed the media alongside Robert Jenrick, the communities secretary, who outlined the plans for 1.5 million people in England with underlying medical conditions to be advised via letter to self-isolate for 12 weeks, with provision made for them to be supplied with food and medicines as needed.

Jenrick said community hubs would help organise care parcels, paid for by public funds, and that supermarkets might become involved. He said: “To begin with it’s going to be free to ensure that the people who really need it get the supplies as soon as possible.”

Also speaking at Downing Street the deputy chief medical officer, Jenny Harries, warned against directly comparing the UK’s figures with those of Italy a fortnight ago.

“We will look back in due course, sadly, and see the true number of people who have died from coronavirus,” she said. “But a direct comparison with another country and against individual numbers is something we should be very cautious of.”

While some councils have announced the closure of playgrounds and even parks, Johnson said they should remain open for now, saying this was based on scientific advice. “What they’ve always said so far is that the health benefits for the whole of society of keeping the parks and the playgrounds open if we possibly can outweigh the epidemiological value of closing them,” he said.

The prime minister said the situation would be “under constant, constant review,” but when asked whether police could be part of any response, he replied: “Police?” in apparent surprise.

In a series of tweets, Ashworth said the messaging on social distancing was confusing, saying: “This cannot continue in a public health emergency.”

He said: “We have called for and welcomed measures including banning mass gatherings and pub closures. But if social distancing measures are not working the government must take stronger action.”

In the interim, devolved governments and councils have taken their own actions, in part to halt the flow of people to open spaces, but also to try to prevent urban dwellers from fleeing to more remote areas, potentially overwhelming local health services.

Nicola Sturgeon announced that ferry companies to Scottish islands had been instructed not to carry tourists and other non-essential travellers.

The Scottish first minister said hotels and holiday cottages should not take bookings for now. She said: “It may well be an understandable human instinct to think we can outrun a virus, but the fact is we can’t. What we do is we risk taking it to the places we go.”

Visit Cornwall asked holidaymakers online to “please stay away” to help reduce the speed the virus was spreading and avoid “needless lives being lost”, while authorities in Wales made a similar plea.

Some national parks and gardens closed as a weekend of good weather and Mother’s Day drew crowds. In London, Hammersmith and Fulham council said it was closing all its parks as they had been “full of people this weekend with a significant proportion ignoring government guidelines on social distancing”.

The call for greater action came as the spring weather brought a slew of social media posts showing crowds of people gathered close together in many places, including food markets and at park kiosks.

One green space features often in such photos, Victoria Park in east London, announced late on Sunday it was closing its playgrounds, skate park and cafes until further notice due to “unprecedented numbers” of visitors.

With London seen as several weeks ahead of the rest of the UK in terms of infection rates, bishops in London said churches in the capital were to close altogether for now.