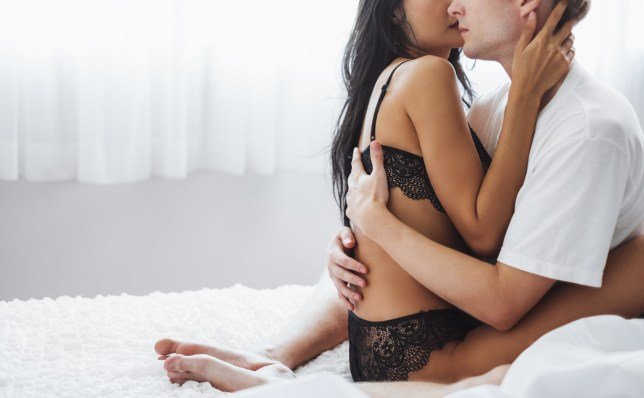 Before the pandemic, Britain was experiencing the worst rates of STDs since the Second World War. In February last year a Station of the Nation report found gonorrhea had risen by 249% and syphilis by 165% over the last decade.

Since then, Covid restrictions have prevented people from socialising and meeting up with others from outside their homes – with sex even becoming illegal during some months.

The number of people visiting sexual health clinics dropped by 85% due to lockdown, data revealed. Experts fear this will rise suddenly once restrictions are changed.

Dr John McSorley, president of the British Association for Sexual Health and HIV (BASHH), is now calling on Brits to get tested for STDs before lockdown ends.

He told MyLondon: ‘There are a lot of similarities between Covid and STIs. The notions of social distancing and isolating have been in sexual health for a long time. 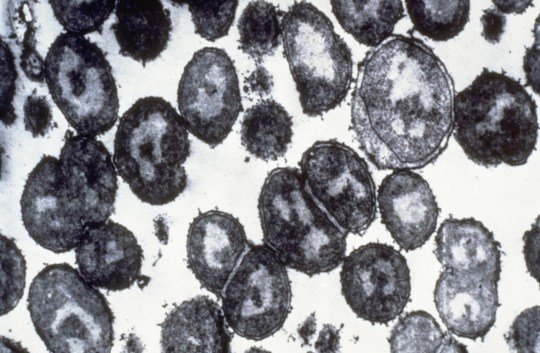 Gonorrhea had risen by 249% over the last decade

‘We are on our way back to where we were a year ago. As we open society up again we can expect more gonorrhoea and syphilis.

‘People are rebounding back to living a normal life as they can and that includes a safe and entertaining sex life. About 80 to 90% of people have seen their sexual activity reduced in the last year.’

Gonorrhoea is caused by bacteria that can be found in vaginal fluid or discharge from the penis, and used to be known as ‘the clap’. It can infect the entrance to the cervix, the urethra, the rectum and, less commonly, the throat or eyes.

Dr McSorley, who works in West London, said clinics in Harrow, Ealing and Brentford had been seeing a 5% increase week-on-week.

He added: ‘They have seen a slow and controlled increase in clinics. The bigger problem is long-acting reversible contraception (LARC). It is the area that requires the greatest action.’