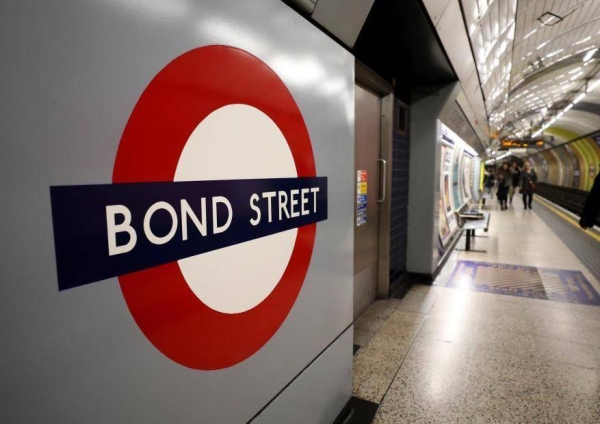 The latest data came as coronavirus cases surge across Europe, making the continent the epicentre of the pandemic again.

Meanwhile, a new variant of the coronavirus with a "constellation" of mutations has been identified in Botswana.

Designated as B.1.1.529, scientists are still unclear whether existing antibodies would react well to the variant, which has 32 spike protein mutations.

"Given the large number of mutations it has accumulated apparently in a single burst, it likely evolved during a chronic infection of an immunocompromised person, possibly in an untreated HIV/AIDS patient," said Francois Balloux, professor of computational systems biology and director of Genetics Institute at University College London.

"For the time being, it should be closely monitored and analysed, but there is no reason to get overly concerned, unless it starts going up in frequency in the near future," Balloux said.

Earlier this month, England's deputy chief medical officer, Jonathan Van-Tam, said the modelling is "getting more difficult to give us any clear sense of whether things will turn up or down."

"We're in for potentially some difficult months over the winter," he told reporters.

However, British Prime Minister Boris Johnson said earlier this week that there is "nothing in the data saying we need to move to Plan B" in Britain.

"The best single thing you can all do is get your booster. When you are called forward to get it, please do so," Johnson said to reporters after his speech at the Confederation of British Industry (CBI) annual conference.

Plan B involves advice to work at home and requirements to wear masks in certain scenarios.

More than 88 percent of people aged 12 and over in Britain have had their first dose of vaccine and more than 80 percent have received both doses, according to the latest figures. More than 28 percent have received booster jabs, or the third dose of a coronavirus vaccine.
#Boris Johnson  #Coronavirus  #COVID-19  #Johnson  #vaccine  #Covid
Add Comment