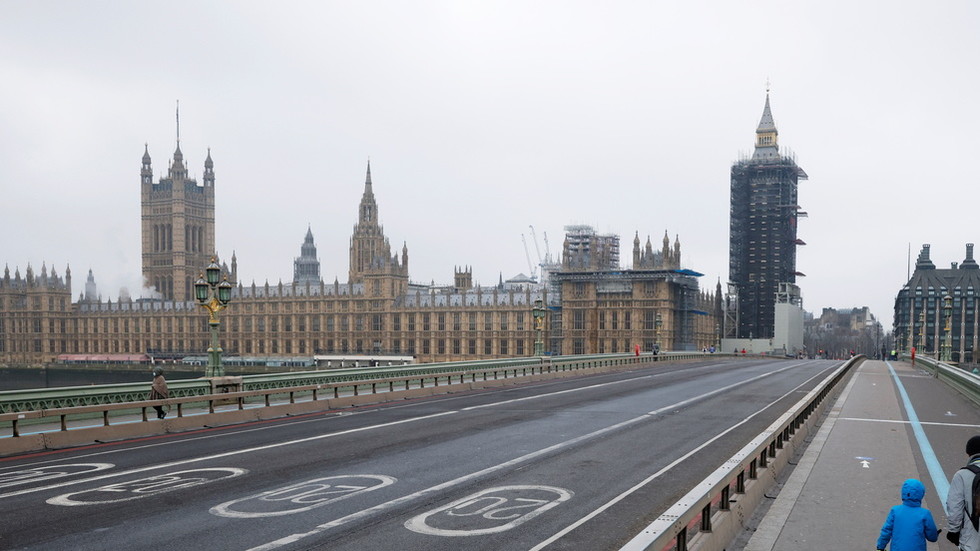 China’s ambassador to the UK Zheng Zeguang has been blocked from attending a reception at Westminster after speakers of both houses of the parliament said his presence would be inappropriate given Beijing’s sanctions against MPs.

Zheng was scheduled to attend the summer reception scheduled for September 15 on the Commons terrace, and hosted by the All-Party Parliamentary China Group (APPG) and the China-Britain Business Council.

After five MPs and two peers who were blacklisted by China earlier this year complained, however, speakers of both the House of Commons and the House of Lords said the ambassador wasn’t welcome on the premises.

“The Speakers of both Houses are in agreement that this particular APPG China meeting should take place elsewhere considering the current sanctions against members including two members of the Lords," said a spokesman for Lord McFall, according to the BBC.

“I do not feel it’s appropriate for the ambassador for China to meet on the Commons estate and in our place of work when his country has imposed sanctions against some of our members,” said Speaker of the House of Commons Sir Lindsay Hoyle.

Their decision was prompted by complaints from two members of the Lords and five MPs who found themselves sanctioned by China in March, on grounds of spreading “disinformation” about Xinjiang, where they alleged Beijing was committing “genocide” of the Muslim Uighurs.

The Chinese embassy responded by saying that the “despicable and cowardly action of certain individuals of the UK Parliament to obstruct normal exchanges and cooperation between China and the UK for personal political gains is against the wishes and harmful to the interests of the peoples of both countries.”

Beijing’s sanctions are beyond reproach, as they represent “justified responses to the unilateral sanctions imposed by the British side on relevant Chinese individuals and entities based on disinformation and under the pretext of so-called human rights abuse in Xinjiang,” the embassy added.

China’s sanctions against the British parliamentarians followed the decision by the UK, EU, Canada and the US to blacklist a number of Chinese officials, both in Xinjiang and Beijing, alleging they were violating the human rights of the Uighurs.