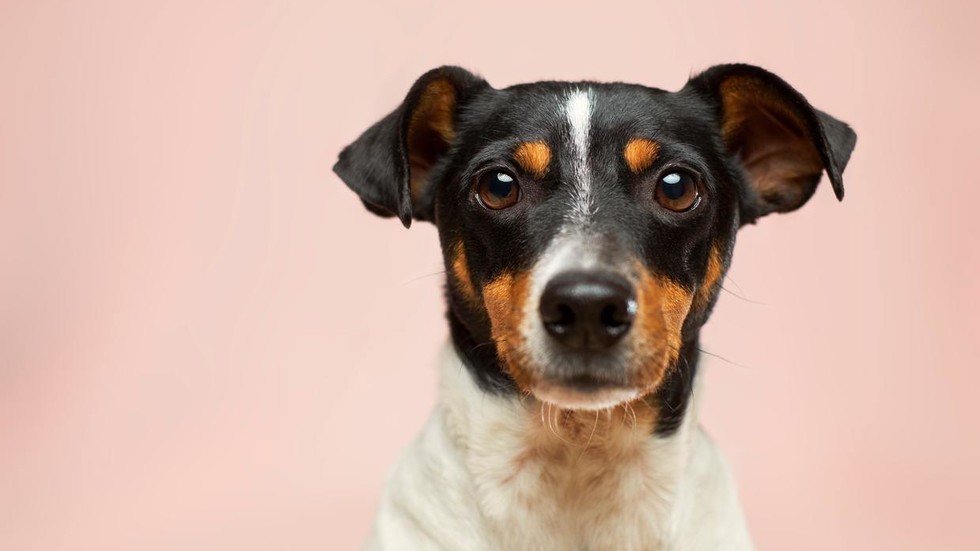 The UK government has launched a dedicated taskforce to tackle the theft of household pets, after dog abductions rose by 170% during the coronavirus lockdown in 2020.
The government announced the formation of the taskforce on Saturday, saying its mission was “to gather evidence to understand the factors that may be contributing to any perceived rise in thefts and to recommend any necessary measures to tackle the problem.”

“The Taskforce will learn lessons from successes in tackling other types of theft, such as mobile phone or metal theft, and how to clamp down most effectively on this illegal market and those engaged in it,” read a press release, with the taskforce set to be made up of officials from the Department for Environment, Food, and Rural Affairs (DEFRA), the Home Office, the Ministry of Justice, and the police.

Earlier this year, the DogLost charity reported that there had been a 170% increase in dog abductions in 2020, with 465 cases recorded compared to 2019’s 172. DogLost representative Wayne May also claimed in October that 2020 had been “the worst ever year” for dog abductions in the 30 years he had worked there.

Saturday’s taskforce press release suggested that a “considerable rise in puppy and kitten prices,” particularly during the 2020 coronavirus lockdown when Brits were confined to their homes, could have led to the increase in theft.

“Pet owners shouldn’t live in fear so we’ve set up this Taskforce to thoroughly investigate the issue and ensure that we have the measures in place to stop these criminals in their tracks,” said Environment Secretary George Eustice in a statement, calling the reports of theft “distressing for all pet owners.”