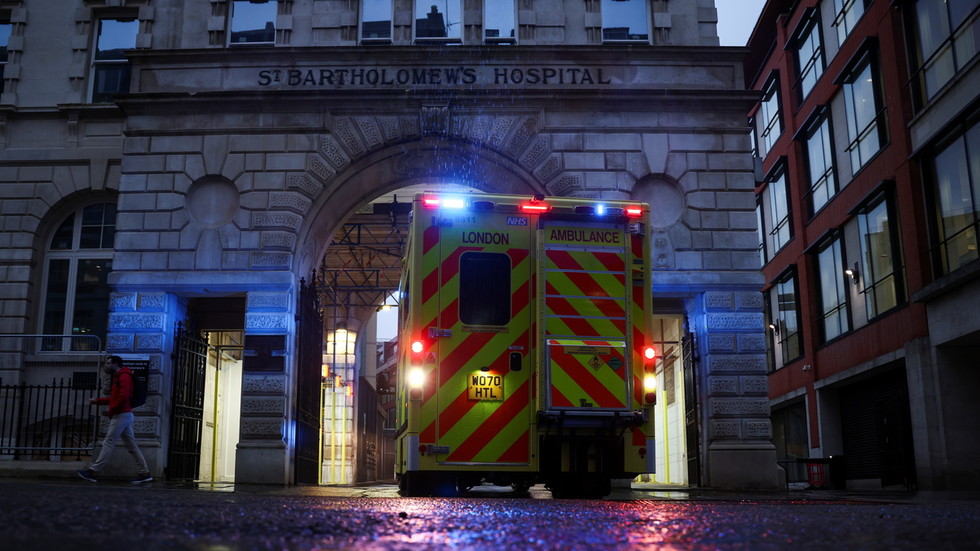 Police have arrested two care home staffers in England as part of an investigation into the coronavirus-linked deaths of residents. The care home has confirmed an outbreak at the facility.
A 57-year-old woman and a 30-year-old man were taken into custody on suspicion of willful neglect, said the Devon and Cornwall police.

The suspects were working at Holmesley Care Home in Sidmouth, Devon, where nine people have died since February 25. The care home confirmed this month that it was dealing with a coronavirus outbreak. Police said that a “significant number” of residents and staff had tested positive for Covid-19.

Chief Superintendent Dan Evans said police are conducting “a complex investigation” that has the “safeguarding of residents at its core.” A police spokesperson told the British media that no additional arrests are currently planned.

A spokesperson for Holmesley Care Home previously said they were “devastated” by the outbreak, adding that the “vast majority” of residents and the staff have received their first dose of the vaccine.

According to a study published this month in the journal BMC Medicine, there were 29,542 excess deaths in care homes across England last year, between early March, when the country was first hit by the coronavirus, and up to August 7.

The high death toll in care homes throughout the pandemic sparked accusations that the government led by Prime Minister Boris Johnson had neglected and abandoned the care home sector. Care workers told the media that they often struggled to obtain the basic protective gear, like masks and gloves.

Johnson said in January that the difficulties during the pandemic have shown how the social care sector “clearly needs reform and it needs improvement.”
#COVID-19  #vaccine  #Covid  #Coronavirus  #Boris Johnson
Add Comment