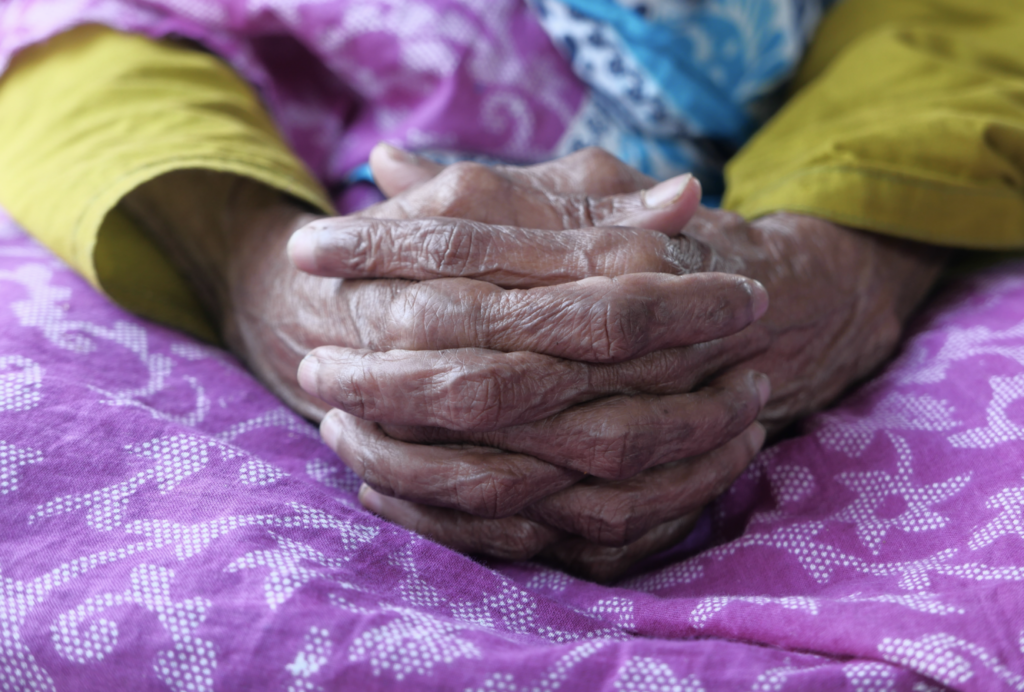 Two new centenarians in the territory

The British Virgin Islands has welcomed its two newest centenarians in the territory.
The two centenarians are Olivia Emelda Donovan-Carty from Carrot Bay and Betty Yates in Virgin Gorda.

In speaking about Donovan-Carty, his constituent, Premier Andrew Fahie said she was a key figure in the Carrot Bay community and throughout her younger years was known for her excellent reading abilities.

“In fact, word of her ability to read was immediately spread throughout the Carrot Bay community and people would visit her parents’ home so that she could read passages from the Bible for them. Her reading ability paid dividends when she began attending school, where instead of starting from Kindergarten, she started from first grade for she could read really well. We continue to pray God’s blessings on her,” the Premier said.

“I thank God for giving her the opportunity to see this grand age of 100 years old, I’m sure an age we all would like to see. Miss Olivia is one who loves and appreciates the importance of developing and maintaining close ties with family and friends throughout the community,” he added.

The Premier said the two centenarians would be celebrated in the customary Virgin Islands manner very soon. In 2019, the Cabinet decided that a Centenarian grant of five thousand dollars ($5,000) would be awarded in recognition of a member of the territory who has reached the 100-year milestone and who has made a valuable contribution to community development in the Virgin Islands.

In addition to that, Virgin Islanders who become centenarians are often recognised by the government and by community members through a special ceremony usually held at a church.

They are also paid visits by government officials and elected representatives. Members of the centenarian club have also received personal letters from the Queen of England.