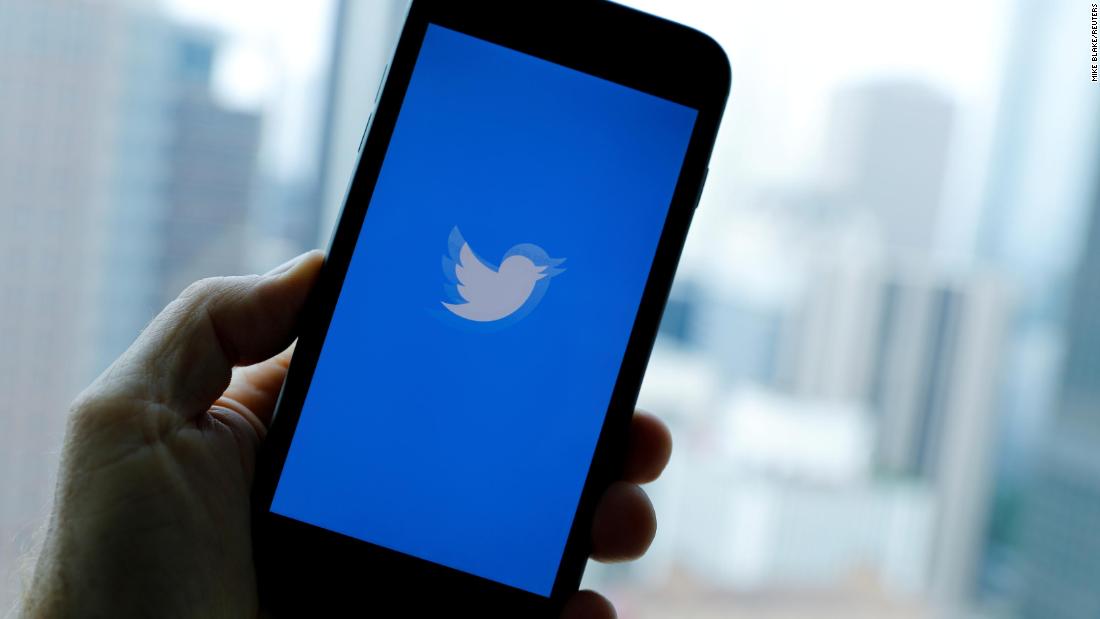 Federal prosecutors accused two former Twitter employees of spying on behalf of Saudi Arabia on Wednesday.
Ali Alzabarah, a Saudi national, and Ahmad Abouammo, a US citizen, used their access at the social media giant to gather sensitive and nonpublic information on dissidents of the Saudi regime, the Justice Department alleged in a criminal complaint.

The accusations are certain to renew scrutiny of tech companies' abilities to protect the privacy of their users.

"The criminal complaint unsealed today alleges that Saudi agents mined Twitter's internal systems for personal information about known Saudi critics and thousands of other Twitter users," US Attorney David Anderson said in a statement. "U.S. law protects U.S. companies from such an unlawful foreign intrusion. We will not allow U.S. companies or U.S. technology to become tools of foreign repression in violation of U.S. law."

A third man, Ahmed Almutairi, also from Saudi Arabia, allegedly acted as a go-between to the two Twitter employees and the Saudi government, which according to the complaint rewarded the men with hundreds of thousands of dollars and, for one man, a luxury Hublo watch.

While no Saudi government officials are named as running the spy operation in the complaint, the Washington Post, citing a person familiar with the case, reports a Saudi national who groomed the two employees is tied into the inner circle of Saudi Crown Prince Mohammed bin Salman.

All three men are charged with acting as illegal agents of a foreign government. Abouammo, the only one currently in US custody after his arrest in Seattle Tuesday, is also charged with attempting to obstruct the FBI's investigation by providing agents with a fake invoice.


Alzabarah and Almutairi are believed to be in Saudi Arabia and federal warrants have been issued for their arrests, the Justice Department said. Abouammo made an initial appearance in Seattle federal court Wednesday afternoon. It is not clear who is representing Abouammo, and CNN has been unable to locate Alzabarah and Almutairi for comment.
In a statement, Twitter said it "limits access to sensitive account information to a limited group of trained and vetted employees."

"We understand the incredible risks faced by many who use Twitter to share their perspectives with the world and to hold those in power accountable. We have tools in place to protect their privacy and their ability to do their vital work. We're committed to protecting those who use our service to advocate for equality, individual freedoms, and human rights," Twitter said.

CNN has reached out to the Saudi embassy in Washington, DC, for comment.

In the 27-page criminal complaint, authorities detailed how Almutairi and another unnamed Saudi national with high-level ties to the kingdom allegedly courted and later directed the two Twitter employees.

Both Twitter employees allegedly conducted the surveillance in 2015 and left the company later that year.

According to the complaint, Alzabarah, a web engineer for the company, accessed data of over 6,000 Twitter users. Because of his role at the company, Alzabarah would have had access to the IP address of targeted users, as well as their email addresses, phone numbers and a log of all their actions on the platform at any given time, the Justice Department said.

Alzabarah described the level of detail he was able to glean on one user in a draft email, the text of which is included in the complaint.

"This one is a professional. He's a Saudi that uses encryption... We tracked him and found that 12 days ago he signed in once without encryption from IP [redacted] at 18:40 UTe on 05/25/2015. This one does not use a cell phone at all, just a browser. He's online right using Firefox form [sic] a windows machine," Alzabarah wrote, according to the complaint.

The Saudi government's alleged attempts to crush dissent exploded onto the world stage last year with the killing of prominent critic and Washington Post columnist Jamal Khashoggi. The CIA later concluded that bin Salman personally ordered the murder.
The Saudi government has repeatedly denied that the crown prince was involved in the killing.

According to the complaint, the unnamed Saudi national who helped groom and direct Alzabarah and Abouammo ran the private office of a Saudi royal family member, as well as a charity owned by the royal. The royal is not identified in court documents beyond "Royal Family Member 1," but the Washington Post, which first reported the charges against the Twitter employees Wednesday, said it was bin Salman, citing a person familiar with the case.
Add Comment