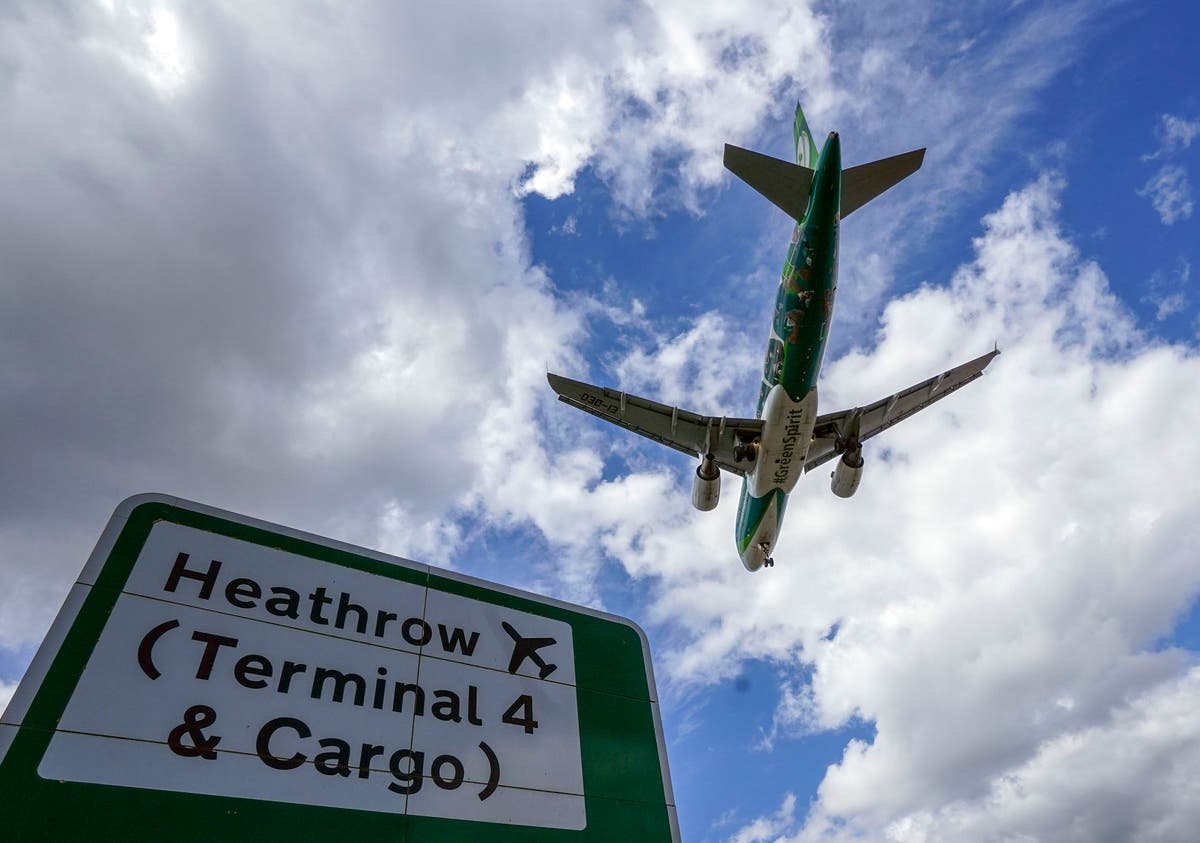 A musician forced to quarantine in a Government-approved hotel has described having to move room twice because of a “disgusting” rat problem.
The 25-year-old man from York, who has to pay £1,750 to quarantine in the Mercure London Heathrow, said he felt “shocked and anxious” over the ordeal.

The man had flown in from Rio de Janeiro on July 24 before going into the 10 day quarantine in the west London hotel.

The musician, who asked to remain anonymous, said the first incident happened in the early hours of Friday morning when a rat climbed out of the pipe system.

He told the Standard: “I was in that room for nearly five days before I noticed it. But obviously it would have been happening the whole time.

“I just saw a rat come from behind the fridge. Then it quickly went back behind it when I jumped.

“They moved me to another room, just down the corridor. Then it happened there last night. They are coming from a hole in the wall where the pipes are.

“When I left the room and all my stuff was in the hallway…there was another guy opposite me who opened his door and said: ‘Have you got a rat in your room as well? Because I’ve got one as well.’

He added: “I feel disgusted, shocked, stressed, anxious. Just to think I’ve had apples and fruit lying on the table that maybe I’ll eat the next morning and there’s probably been rats crawling on that as well.

“Every night when I’ve been asleep they would have been coming out when the lights were out and it was quiet. I had a biscuit that was nibbled on as well.”

He has to pay-off the stay over a 12-month period through instalments of £140 a month, but added: “If you stay at the Ritz hotel, a Travelodge, wherever, if you get rats in your room you’re not going to pay anything because it’s such a health and safety hazard. It’s caused me a severe amount of stress and anxiety. I haven’t really slept at all.”

His local MP Rachael Maskell said: “People are having to pay extortionate amounts to stay in these conditions – that’s completely unacceptable.”

A spokesperson for the Mercure London Heathrow said: “We take complaints such as this very seriously. An external pest control professional has checked the hotel and concluded no evidence of pest activity. The safety of all our guests and staff members is of the upmost importance to us and continues to be our number one focus. The hotel continues to abide by all quarantine guidelines, cleaning protocols and safety measures as set out by the government.”

A government spokesperson said: “Guests should raise any issues directly with the hotel in the first instance, and we expect them to do their utmost to address any concerns.

“Our top priority has always been protecting the public and the robust border and testing regime we have in place is helping minimise the risk of new variants coming into the UK.”

Travellers from red list countries such as India, South Africa and Brazil must quarantine in a hotel for 10 days after they arrive in England.
Add Comment