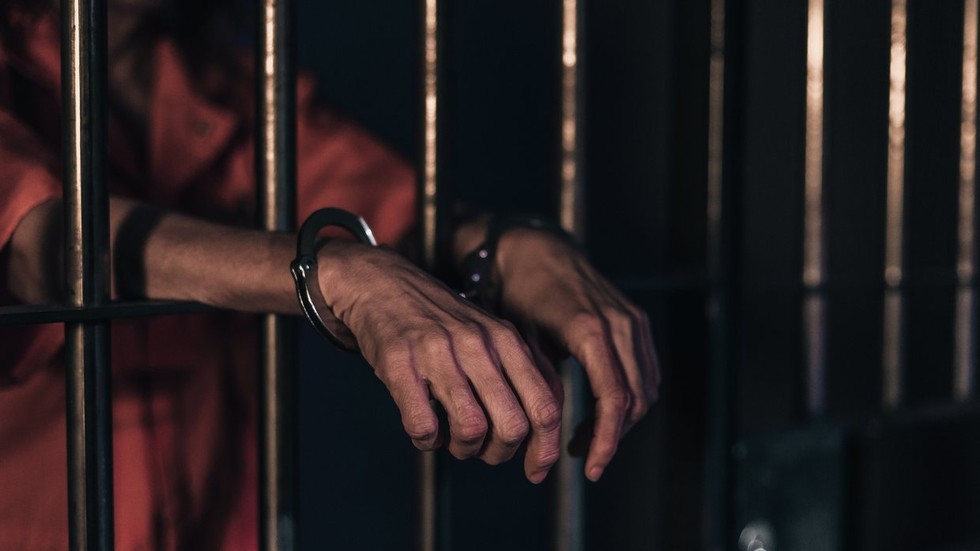 Britain’s transgender prison popuation has grown by a fifth in two years, a new report states. Most are biological men identifying as women, and the increase was noted after the High Court ruled they could be jailed with women.
According to a Ministry of Justice report seen by The Telegraph, 197 prisoners serving sentences in England and Wales identified as transgender in 2021, a 21% increase from 163 in 2019. In a separate category, the report counts 23 prisoners who have legally changed their gender and obtained a Gender Recognition Certificate.

Most of these transgender prisoners were born men and now identify as women. “When asked about the gender with which the prisoner identified from the following categories, 146 identified as female, 39 as male, 11 as non-binary and one did not provide a response,” the report reads.

Back in July, the High Court ruled that the government may house male-born transgender women in women’s prisons, even those convicted of sexual offences. While Lord Justice Holroyde said he accepted that female prisoners may suffer “fear and anxiety” if forced to share a cell with a transgender woman with male genitalia, he added that excluding these people from female prisons would “ignore, impermissibly, the rights of transgender women to live in their chosen gender.”

Transgender women may be housed in female prisons in England and Wales even if they have not undergone gender reassignment treatment or don’t have a Gender Recognition Certificate.

Female inmates have repeatedly spoken out against such policies, and the case that led to the July ruling was brought by one such woman. The inmate, known as FDJ, took legal action against the Ministry of Justice after claiming she had been sexually assaulted by a trans woman at HMP Bronzefield near London in 2017. Her alleged attacker, who had a Gender Recognition Certificate (GRC), had previous convictions including manslaughter and attempted rape.

Activists fear that with more inmates identifying as transgender, similar cases will become more common. “As the numbers increase, so does the risk to women in prison due to MoJ policies that permit some of these prisoners to be housed in the female estate,” Kate Coleman of ‘Keep Prisons Single Sex’ told The Telegraph.
Add Comment