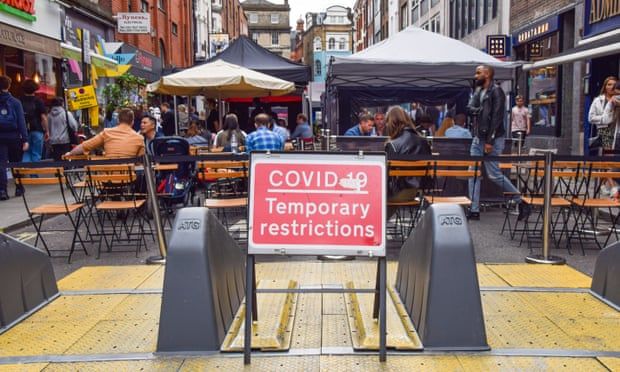 Exclusive: Dan Poulter, who works for the NHS, says measures will probably have to return in England

Covid restrictions will probably need to be reimposed across England after summer but the government may again delay doing so, a Conservative MP helping lead a Commons inquiry into ministers’ handling of the pandemic has warned.

Dr Dan Poulter, who has also been working on the NHS frontline since the outbreak began, said “challenging mutations” of the virus would probably emerge and set back a “return to normality” until at least 2022.

Boris Johnson is expected to announce on Monday that most legal constraints will be scrapped from 19 July, as part of a pivot to telling people they must learn to live with the disease.

Poulter, a vice-chair of the all-party parliamentary group (APPG) on coronavirus, said there was “a sense of worry” about the full unlocking, particularly about the risk that many young people – most of whom are not yet fully vaccinated – could develop long Covid.

With the number of cases rising to levels not seen since January this year, he said a “greater pool of the virus” meant “a higher chance of mutation occurring” and a variant emerging that was much better at evading current vaccines. 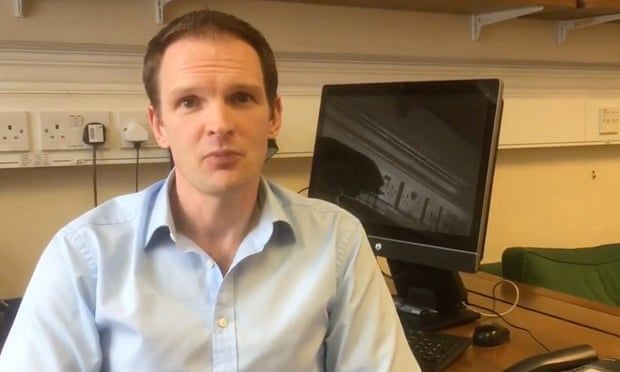 Infections could soon reach 100,000 a day, the new health secretary, Sajid Javid, recently said – a substantially higher figure than the 68,053 recorded on 8 January 2021.

Layla Moran, the Lib Dem MP who chairs the APPG, also said she thought ministers had not learned crucial lessons and that her group – set up to scrutinise the government’s decisions and save lives – could be needed for another four years.

After it was set up last July, 73 MPs and peers from eight Westminster political parties came together to hold 25 oral evidence sessions and make more than 50 recommendations to ministers.

Moran said the government was “playing Russian roulette” by gambling on the outcome of the pandemic, and voiced concern that some form of lockdown might be needed in the autumn.

She said people could die unnecessarily if the unlocking turned out to have been “reckless”. “It pays to not assume you’ve got ahead of the virus, because it seems to always get a toehold at the moment that you think you’re on the path to beating it,” Moran said.

Her caution was echoed by Poulter, who said he anticipated a “challenging winter” with the combined pressures of Covid and flu. “The idea that we are fully done with restrictions, I would suggest, is unrealistic,” he said. 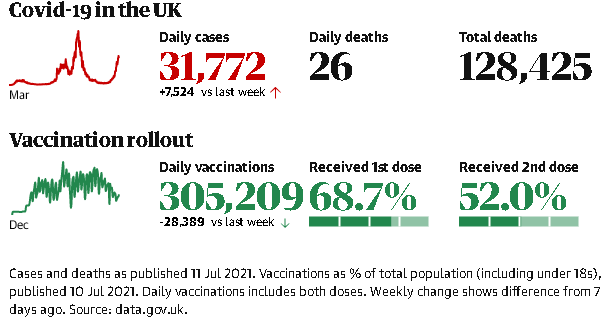 “It’s a matter of some concern when people are talking about a return to normality, when we have enough evidence from the last 18 months that we’re going to have to be living with the virus for a lot longer.”

Asked whether he was concerned the government could delay introducing tougher measures – as Johnson did last autumn, against the advice of his scientific advisers – Poulter said it was indeed an anxiety.

“As is inevitably the case with governments … going into reverse gear or changing direction is sometimes quite difficult,” he said. “But I hope that if the data and the evidence suggests that we need to reintroduce restrictions, which I fear it may well, that the government will listen to the chief medical officer and follow the data.”