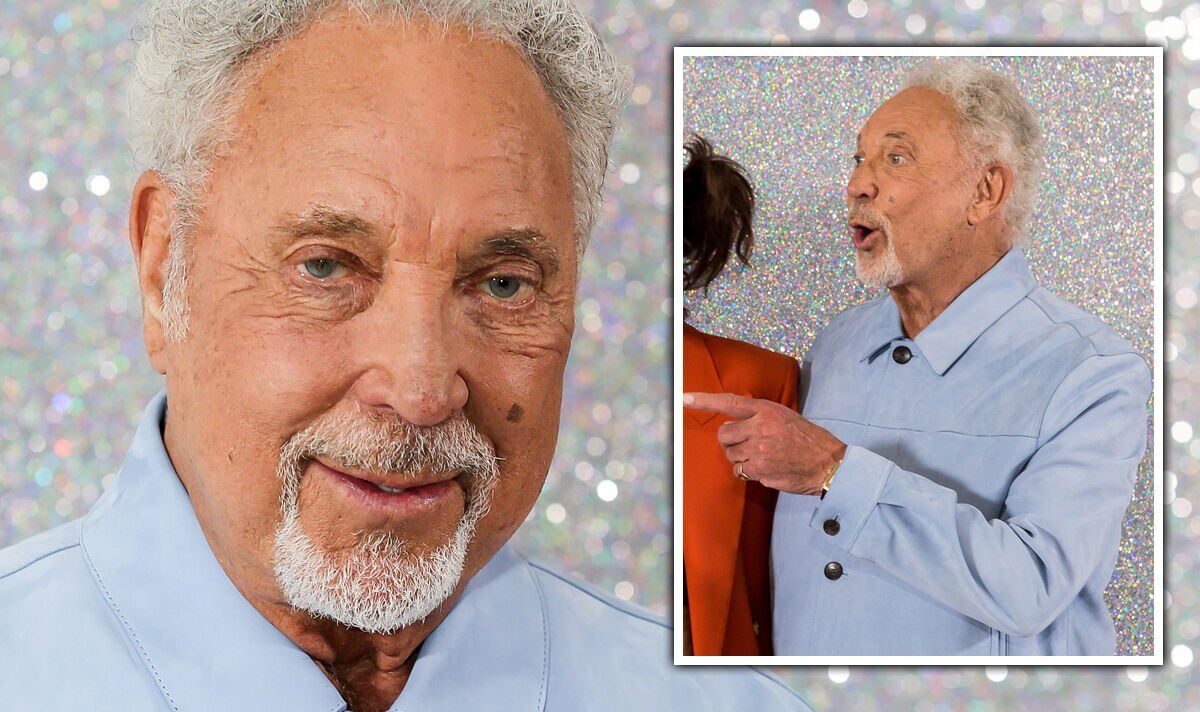 Tom Jones health: Star 'just biding his time' until he can get new hip

Tom Jones is returning to screens for another series of The Voice UK. But at the age of 82, the singer, who's still touring across the globe, isn't feeling as nimble as he used to be.

Tom Jones has revealed he needs a hip replacement. In 2017, the music legend had his left hip replaced, but now his right one has started giving him trouble, so much so he has to sit down for three quarters of his performances. He told MailOnline: “Yeah, I can do about four songs without sitting.”

The ‘It’s Not Unusual’ singer has revealed in the past he likes to use an inversion table to stay healthy.

It’s now made its way into his dressing room: “So you go upside down for a couple of minutes and then you come up and then you can get on and off that you think, ‘Oh, this is great, you walk because it hasn't settled down yet’. It doesn't back down. So I can do like four songs like that.

“Then it starts in my show, I sit down for The Windmills of Your Mind, I've been doing that anyway, you know, sit down for that. But then I would get up and do more.

“Now I don’t get up. I've tried singing upside down but all the audience are on the top of their heads.

“I do four songs, sit down and say, look, normally I would get up after this, but tonight just on the stool just to take the weight off this leg. And I found that I could sing easier sitting than standing.”

Jones said he doesn’t take any painkillers and doesn’t follow a special diet.

He added: “I’m just biding my time until I can get in there to get a new hip.”

Speaking about his last hip replacement back in 2016, Jones said: “I did a summer tour all over Europe and I was gradually seeing physiotherapists in different countries and they were stretching me out.

“Years ago my sciatic nerve was giving me trouble in my hip and it felt like the same thing.

“It was a pain you couldn’t get rid of, like a dull ache. I thought it was that.

“So the physiotherapists I was seeing over the summer were all working on it. I was feeling OK, but they said I needed to get it scanned to see what’s going on. I said I would once I got back to London.

“I didn’t miss a show because I was leaning more on my right leg. It was getting on and off the stage that was giving me trouble. You can’t limp onto the stage, you have to try and make an entrance. 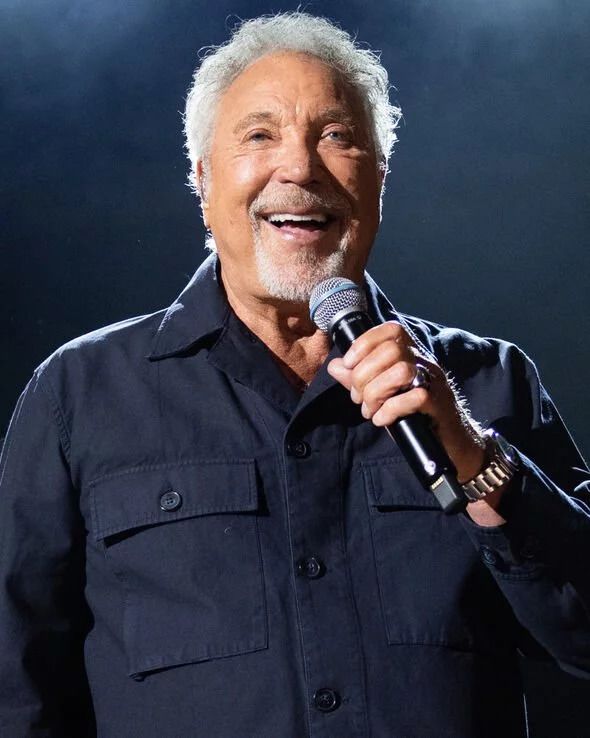 Tom Jones health: The star uses an inversion table to help with the pain

“So I knew I had to do something about it. I got back to London and my surgeon said the cartilage is gone in my left hip, the bones are just crunching together.”

In July this year the Welsh superstar was forced to postpone a gig in Budapest.

Jones was diagnosed with laryngitis. Initial reports claimed he had collapsed, but he quickly released a statement saying it was “pure rumour”.

The statement read: “Hello to all concerned: I travelled last night from the UK to Budapest and woke this morning with an uncomfortable throat. 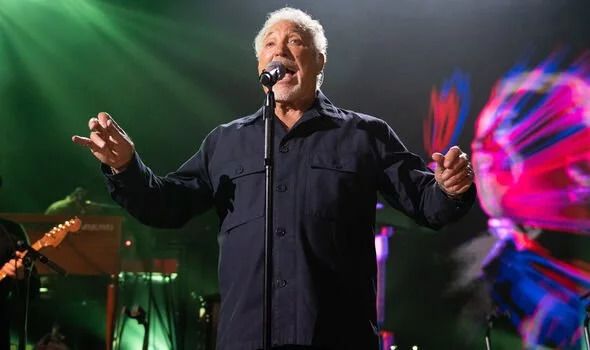 “A specialist came to visit and diagnosed ‘viral laryngitis’. He strongly advised postponing this evening’s show and prescribed medication and vocal rest.

“I did NOT ‘collapse’ anywhere at any time, that is pure rumour. Hopefully the inflammation will calm soon as I am looking forward to continuing my wonderful summer tour.

“Unfortunately the show had to be cancelled at the last minute, and for that I am very sorry. However, the show in Budapest has been rescheduled and will take place on August 16. Thanks again for all your kind concern."