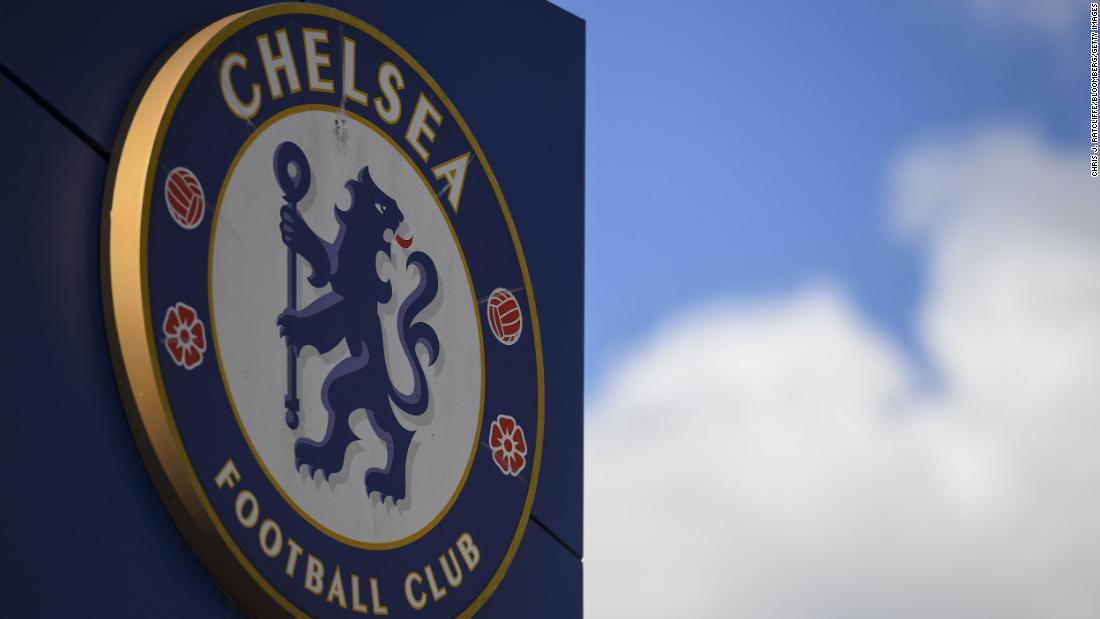 Chelsea Football Club announced Friday that terms have been agreed for a new ownership group, led by Todd Boehly, to buy the club in a deal worth more than $5 billion.
Boehly owns stakes in the MLB's Los Angeles Dodgers, the NBA's Los Angeles Lakers and the WNBA's Los Angeles Sparks.

Chelsea says the sale to a consortium led by Boehly and backed by Clearlake Capital is expected to complete later this month, "subject to all necessary regulatory approvals."

The club's current owner is Russian oligarch Roman Abramovich, who is subject to sanctions by the British government and has seen his assets frozen.

Abramovich put the club up for sale in early March following the Russian invasion of Ukraine, saying at the time it was "in the best interest of the Club."

On Friday, the club said that of the total investment being made, 2.5 billion pounds ($3.08 billion) will be used to buy the shares in the club and this money would be deposited into a frozen UK bank account "with the intention to donate 100% to charitable causes as confirmed by Roman Abramovich."

UK government approval would be required for the proceeds to be transferred from the frozen UK bank account, the club added.

It said the proposed new owners would also "commit 1.75 billion pounds ($2.16 billion) in further investment for the benefit of the club". This would include investments in the club's stadium Stamford Bridge, its academy, the women's team and funding for the Chelsea Foundation charity.

The announcement of the Boehly deal comes with just over three weeks remaining on the club's current operating licence, which expires on May 31.

Among those previously to have expressed an interest in the club are British billionaire Jim Ratcliffe and groups led by Boston Celtics co-owner Stephen Pagliuca and former British Airways chairman Martin Broughton, and a consortium led by Chicago Cubs owners the Rickets family.
Add Comment