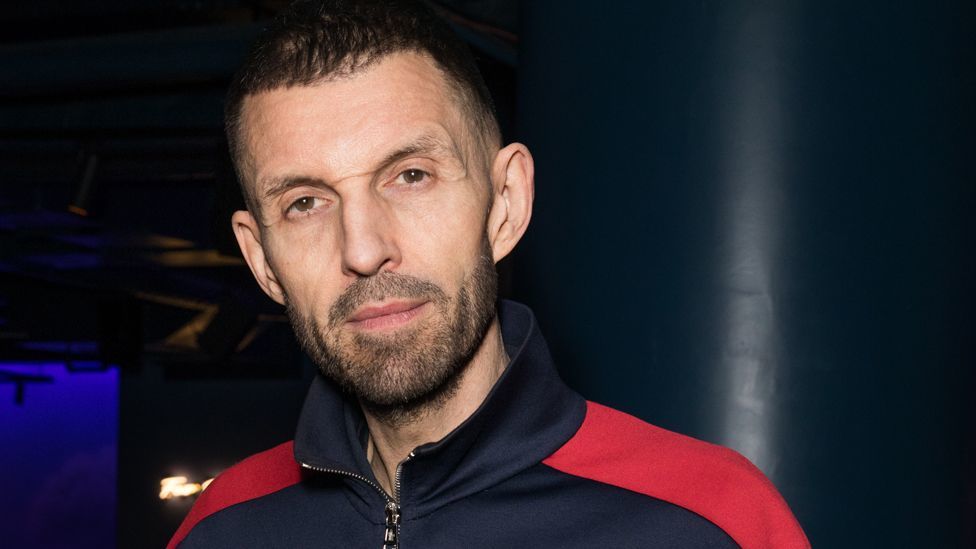 An independent inquiry led by a barrister is to be launched by the BBC into what it knew about the conduct of former Radio 1 DJ Tim Westwood.

The corporation previously acknowledged six complaints about bullying and sexual misconduct, which the DJ denies.

He said there may have been times when the corporation should have done more to investigate the complaints.

The independent inquiry is expected to last six months and the BBC wants to include Westwood's other employers, MTV and Global - owner of Capital Xtra, which the DJ joined after leaving the BBC.

Led by Gemma White QC, who previously investigated bullying in the House of Commons, it will also examine whether concerns about Westwood's behaviour were a factor in his departure from the BBC in 2013.

The BBC said it would pass any relevant information to the Metropolitan Police.

After receiving the results of an internal review, Sir Nicholas said: "New allegations and issues are emerging as time passes and more people are prepared to come forward. For this reason the work must continue."

He added: "In light of the BBC's internal review, I believe that there may have been occasions in the past when the BBC should have further explored issues that were being raised."

Director general Tim Davie initially said in April the BBC had "no evidence of complaints" about Westwood - a presenter for 19 years on Radio 1 and Radio 1Xtra - after BBC News and the Guardian revealed allegations of predatory sexual behaviour.

But after BBC News challenged the corporation's response to a Freedom of Information (FOI) request made in November 2021, it later acknowledged the six complaints - one of which was serious enough to have been referred to the police.

The BBC said the director general's initial response had set out the position as he understood it at the time, and ahead of the internal report Mr Davie said he wanted to "ensure everything is flushed out" and "any cases are looked at".

"Limitations within current BBC systems" which did not cover all archived information meant the allegations were not revealed at first, the internal review found.

The review examined allegations reported after 2012, in the wake of the Jimmy Savile scandal, and found two claims of sexual misconduct and two complaints about Westwood's behaviour in the workplace.

Among these was an allegation that in 2007 Westwood made sexual remarks to a 15-year-old girl at a non-BBC event. The incident was referred to police, but in 2013 they said they would take no further action.

Another woman described "a consensual sexual encounter" with Westwood in the mid-2000s which "she now considers to have been inappropriate".

The new independent inquiry would be the first the BBC has launched since 2021's investigation by Lord Dyson into the way Martin Bashir obtained his interview with Princess Diana in 1995. 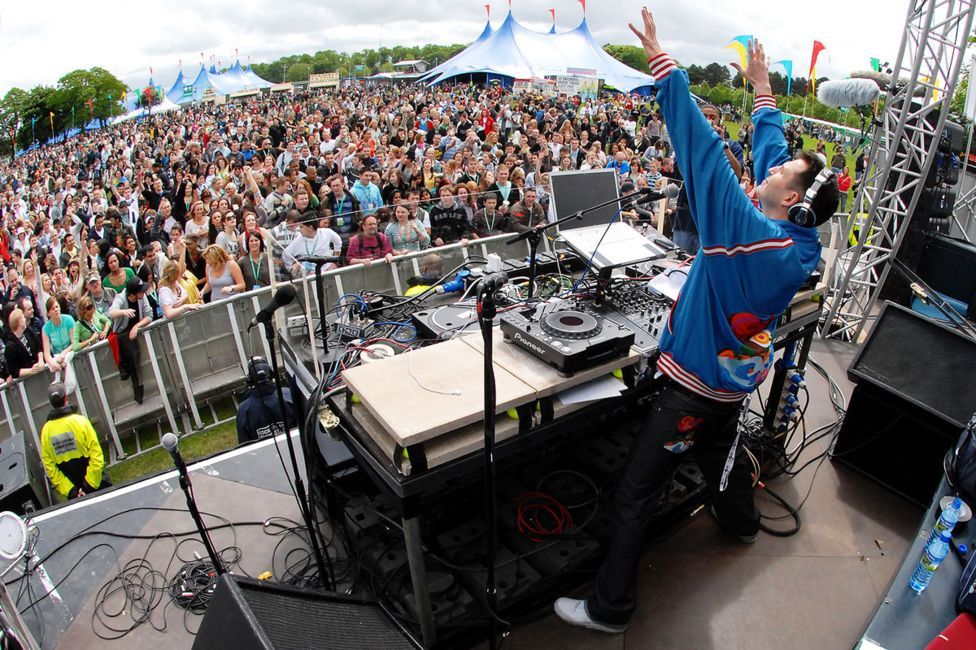 Westwood, who hosted the UK's first nationally broadcast hip-hop show from 1994 until leaving the BBC in 2013, was accused by seven women of abusing his position in the music industry to exploit them in the April investigation by BBC News and the Guardian.

Some of the women worked in the industry and feared repercussions from challenging such a prominent figure over the incidents, which they said took place between 1992 and 2017.

Now 64, the DJ has strongly denied the allegations. In a statement in April, Westwood's spokesperson said there had never been any complaints against him of inappropriate behaviour as described in the women's claims, and no investigation by the police, his employer or "any other authority".

Following the initial revelations, a further 10 women came forward to BBC News and the Guardian with allegations of unexpected and unwanted sexual touching, sexual misconduct and - in one case - sex with a 14-year-old.

An 18th woman has also spoken to BBC News, alleging unexpected and unwanted sexual touching and sexual misconduct by Westwood when she believed she was meeting him to discuss work experience at Radio 1Xtra.

She alleges that Westwood instead drove her to a flat in west London, where he had sex with her. The DJ, who also presented the MTV show Pimp My Ride UK from 2005 to 2007, told her that the property was where he filmed for the show.

A spokesperson for MTV said the channel was not aware of any complaints having been made at the time of the show or since, but it was conducting an internal review for "further reassurance". "We take this very seriously," MTV said in a statement.

The DJ joined Capital Xtra in 2013 after leaving the BBC, but stepped down from the show "until further notice" in April when the allegations against him were published.

The Guardian also reported that a former BBC employee had raised concerns about "bullying" by Tim Westwood in the early 2010s.