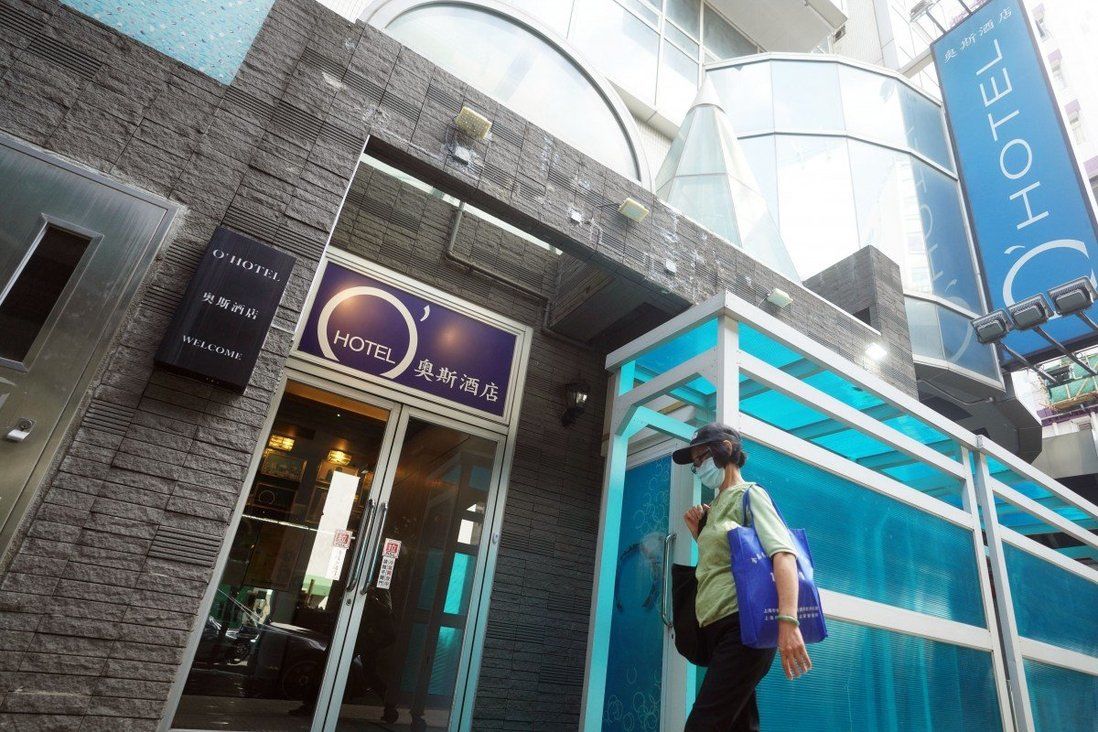 So far, 199 people have been found breaking infection-control rules, such as by stepping out of their rooms to exercise or share food and drinks with others.

Hong Kong health authorities have stepped up measures to curb the transmission of Covid-19 in designated quarantine hotels, where hundreds of guests have been found breaching infection-control rules.

Among other issues, hotels have been told to separate arriving and departing guests, conduct CCTV monitoring round the clock to ensure those in quarantine do not leave their rooms and take steps to keep their staff safe too.

So far, 199 people have been convicted by the courts for breaching quarantine orders such as by stepping out of their rooms to exercise or share food and drinks with others on the same floor.

On Friday, the city’s third case of the more transmissible “Delta Plus” variant of the coronavirus was confirmed at the Four Points by Sheraton Tung Chung hotel, where all three patients were quarantined on the same floor from November 1 to 6. 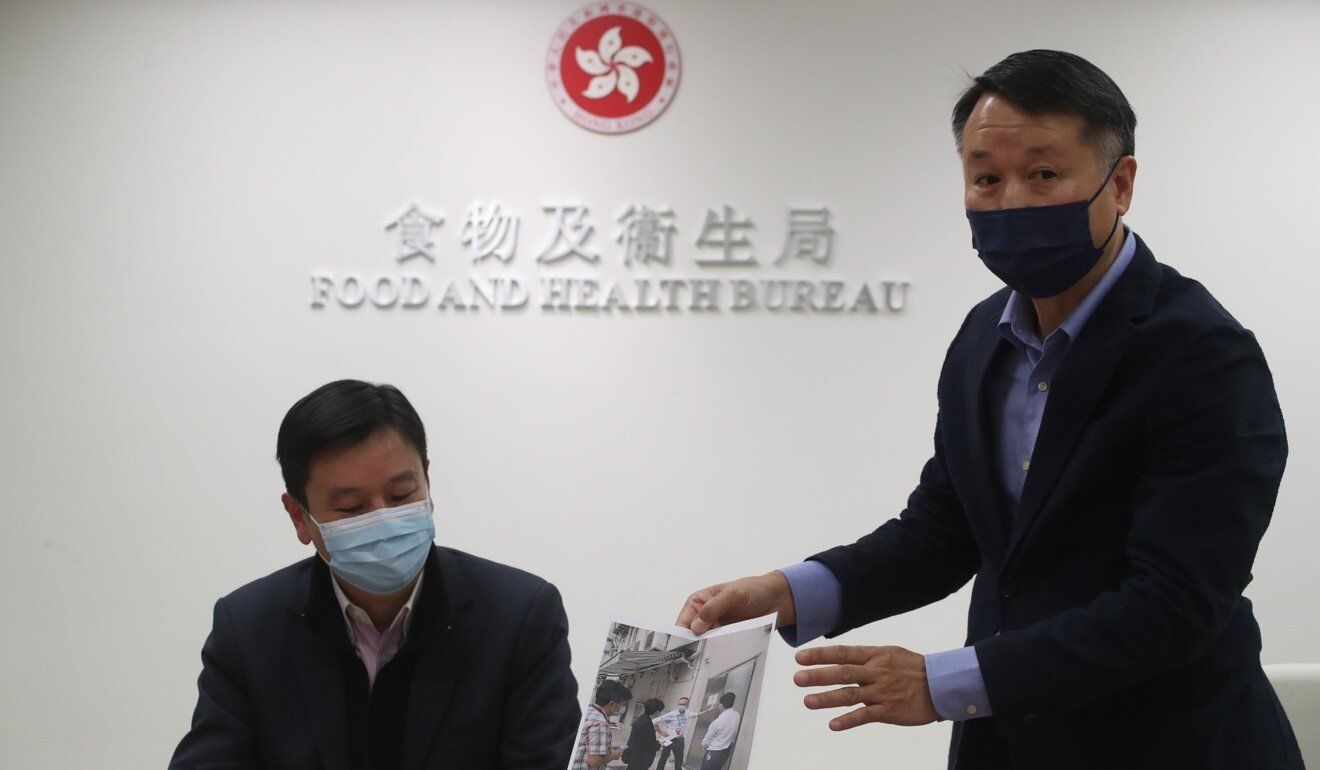 Health experts said the second patient, a British man carrying the variant, probably infected the man in the room next to his after breathing heavily during exercise and spreading the coronavirus through the air. Both met briefly when they opened their room doors to get their food.

To lower the risk of transmission, the Office of Designated Quarantine Hotels supervising the city’s 36 designated hotels with 10,000 rooms, said hospital-grade air purifiers equipped with suction ducts were being used when staff collected specimens from those quarantined.

Joseph Au Chin-chau, compliance controller for operations and security at the office, said not all hotels that wanted to take in quarantine guests had been approved.

“We have a strict assessment of their ability to meet our standards. We have turned down some applications as the hotel design made it hard for them to meet our infection-control requirements,” he said.

The office also conducted simulation exercises to show the hotels what to do if a guest was found to be infected.

To monitor ﻿guests and ensure that they did not leave their rooms, the hotels must install CCTV cameras, with motion sensors that covered blind spots and alerted security if people passed by.

Guests undergoing quarantine must not be sent to rooms that were not covered by the surveillance system.

The designated quarantine hotels scheme began last December for people arriving in Hong Kong and has served a total of 154,000 people so far.

About 600 Covid-19 cases have been identified at the hotels, or close to 15 per cent of the total confirmed cases since then.

The office said about 300 hotel guests were found to have breached their quarantine orders.

“We have seen people stepping out of their rooms during their quarantine, to exercise or share candy and wine with their neighbours along the corridor,” Au said.

He said his team inspected the hotels and reviewed their CCTV footage daily to check that neither hotel staff nor guests violated the rules.

Some hotels were found to have failed to comply with health guidelines on properly disposing of rubbish or they did not monitor their security cameras round the clock.

Some hotels were given verbal or written warnings, while others were punished by having the number of rooms they could use slashed.

The office was aware of complaints by quarantine guests who found filthy rooms with mould, stains and clogged bathtubs. It advised the hotels to improve their housekeeping, but generally left the establishments to sort out these matters with their guests.

“We also give suggestions and share good practices for the hotels to learn from,” Au said. “For example, some hotels have staff who make greeting phone calls to guests every day.”

Hong Kong reviews the number of hotels on the designated list regularly and a sixth cycle of the scheme will begin on December 1, with 40 hotels offering about 11,500 rooms.

Vincent Fung Hao-yin, deputy director of the office, said it hoped to have “as many hotels as possible” in the seventh cycle, beginning in March.

“We expect more people to travel back to Hong Kong as it has been two years since the start of the pandemic,” he said. “I believe more people will want to come back to the city after such a long time.”

Asked whether hotels could do more to prevent the spread of the coronavirus, respiratory medicine expert Dr Leung Chi-chiu suggested that staff use a negative pressure HEPA tent when collecting specimens from quarantined guests to prevent aerosols from infected people spreading out of their rooms or into adjacent rooms.