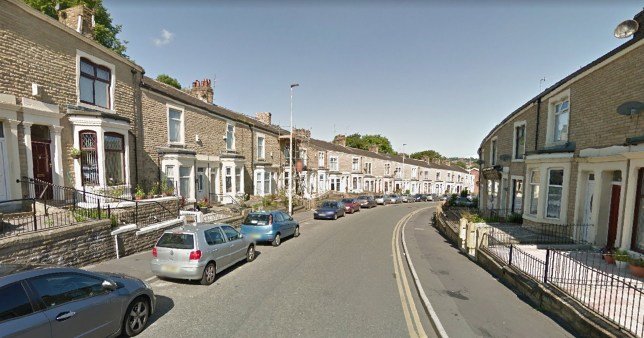 Haji Sageer Ahmed has been mourning the deaths of his mother-in-law, wife and daughter, who all died in Lancashire this month despite an age gap of nearly 60 years.

The family from Blackburn, recently buried Mr Ahmed’s wife Rifit Ahmed, her mother Massarat Bibi, and her daughter Nafeesa Ahmed. None of the trio have been pictured.

Mrs Bibi, 85, and Miss Ahmed, 26, died the week before Mrs Ahmed, who was in her early 60s and died on November 11. The news came after yet another death in the family in May.

Zamir Khan, the Labour councillor for Blackburn Central, was involved in burying all of the women and held the final funeral on November 13 for Mrs Ahmed.

He said: ‘The family are close to me and we are all devastated and I know everyone is deeply saddened by this.

‘I have been involved with all three funerals and was aware from day one what had happened.

‘It all just happened so close together like a bombshell and it’s just heartbreaking for everyone.’

Mr Khan branded the situation a ‘terrible loss’ and said he hopes the deaths will serve as a reminder to people on why it is necessary to follow health guidance.

He said: ‘Please be careful, stay indoors and take precautions because this is so serious and I have buried 30 people in the Muslim community during two to three weeks in Blackburn.’

The family had already been mourning the loss of an older daughter who had visited Pakistan before the first lockdown.

The unnamed woman subsequently became stuck in the country and died of a heart attack in May.

Her family in Blackburn were unable to fly out and she was buried in Pakistan by family living there.

The Director of Blackburn with Darwen Borough Council, Sayyed Osman, tweeted: ‘(I was) informed this evening that a family from the community lost a grandmother & daughter last week. Today the mother passed away.

‘Three generations from one household lost to Covid-19 is a devastating tragedy no family should have to bear. Prayers and thoughts with them.’

The family said they now wish to mourn in peace.